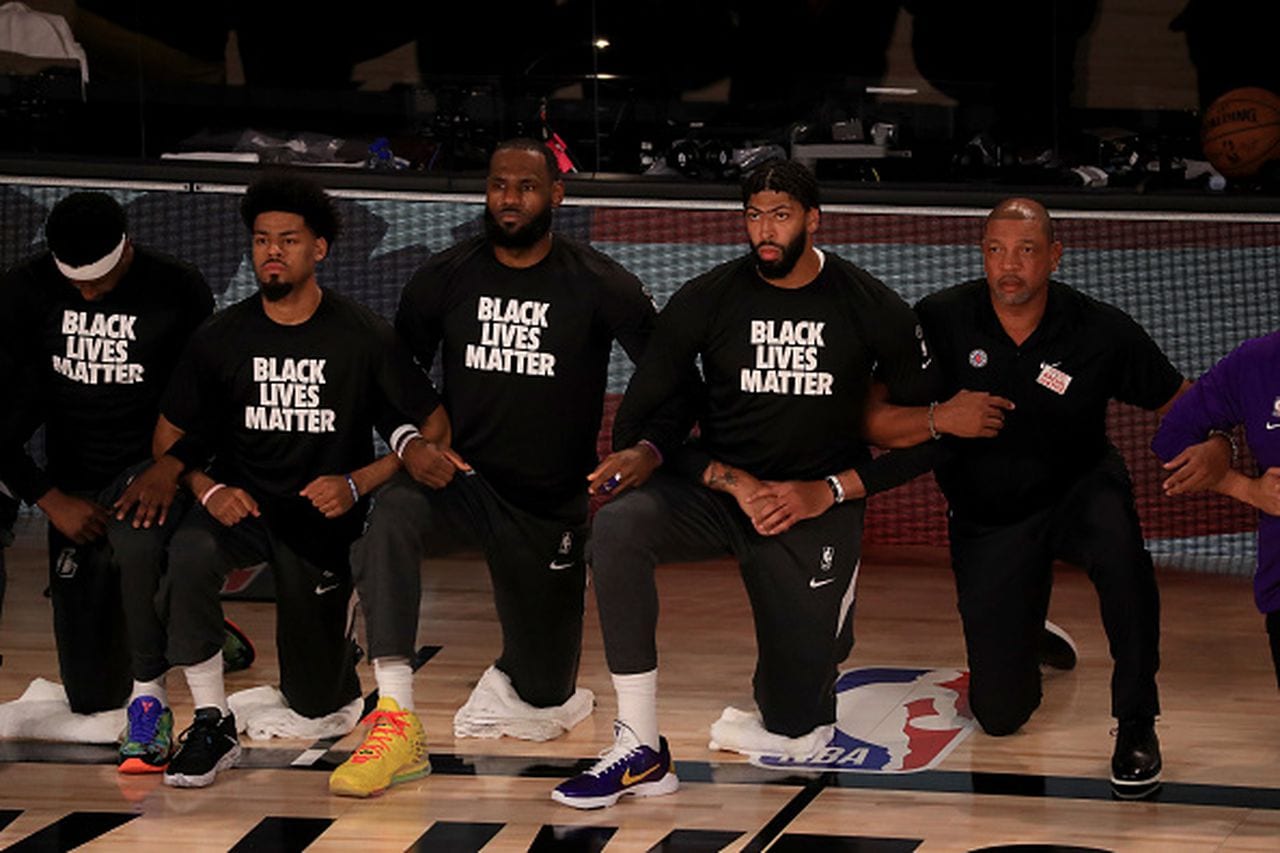 Los Angeles Lakers superstar LeBron James was quick to react to the news that prosecutors are declining to press charges against the police officer who shot Jacob Blake multiple times last August.

The Wisconsin prosecutor said they would not pursue criminal charges against officer Rusten Sheskey, a white officer, who shot Blake, a black man, multiple times in the back as he reached into his vehicle.

Blake is paralyzed and still recuperating in the hospital.

The shooting was caught on video and sparked mass protests around the country and the NBA.

Riots broke out in Kenosha, Wisconsin, and several cities in the United States.

The sports world joined in the outrage, with the Milwaukee Bucks boycotting a playoff game against the Orlando Magic during the bubble in August.

Not long after, other teams followed suit, including teams from the WNBA and the MLB.

James voiced his displeasure with the ruling via a tweet.

Brooklyn Nets head coach Steve Nash echoed James’ sentiments when asked about it before the Nets’ game against the Utah Jazz on Tuesday night.

Nash said it was “very upsetting” that no formal charges were brought forth against the officer who shot Blake.

After seeing the effect the shooting had on the league, it will be no surprise if LeBron James or any other player takes a stand or a call to action in the wake of the ruling.