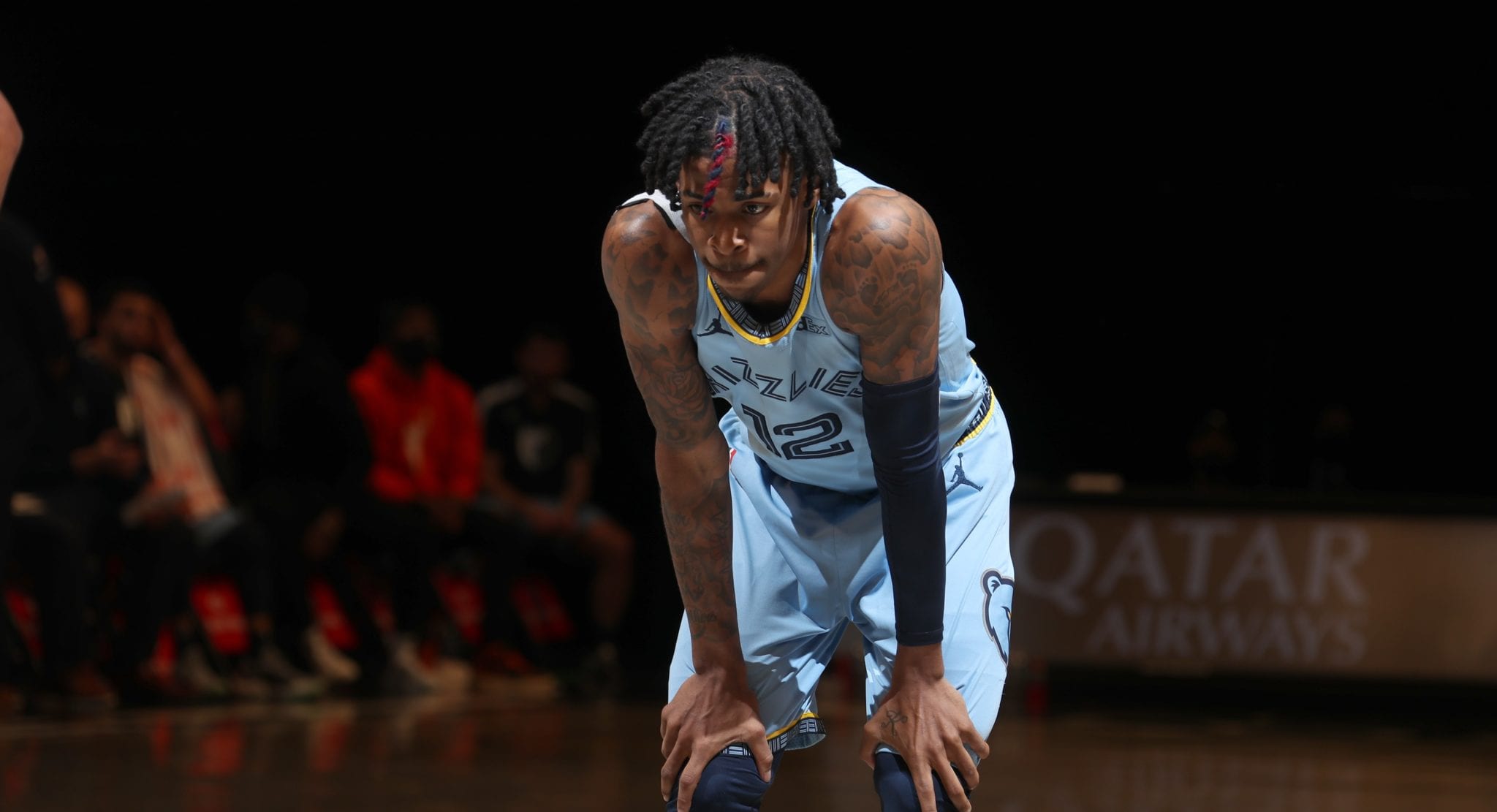 We’re just two weeks into the season and already there have been plenty of injuries.

The young star immediately hopped off the court in agony, having landing awkwardly after contesting a shot.

The Grizzlies are now without their top two scorers, with Jaren Jackson Jr still recovering from a torn left meniscus.

The good news here is that Towns won’t need surgery, and “there’s optimism it will be a relatively short-term absence”, according to ESPN’s Adrian Wojnarowski.

But the Timberwolves are now 2-0 with Towns and 0-5 without him.

Minnesota has also had the worst defence in the league over that winless stretch, not that Towns has ever exactly been a beacon of defensive excellence himself.

NO TIMETABLE FOR HIS RETURN

After suffering from knee soreness for much of last season – even after returning from the extensive hiatus caused by the pandemic – Kemba Walker’s absence has extended into the new season.

He returned to on-court activities last month but is still a long way from returning, according to Celtics head coach Brad Stevens.

“Kemba is on the court doing one-on-one stuff with a coach,” Stevens said on December 22. “Still no up and down, no cutting, no one else on the basket. So, still a long way away.”

Walker is set be re-evaluated early this month.

Expected to return in January or February

Will miss the rest of the season

Expected to miss at least 3-4 weeks (from December 30)

Will miss at least three games