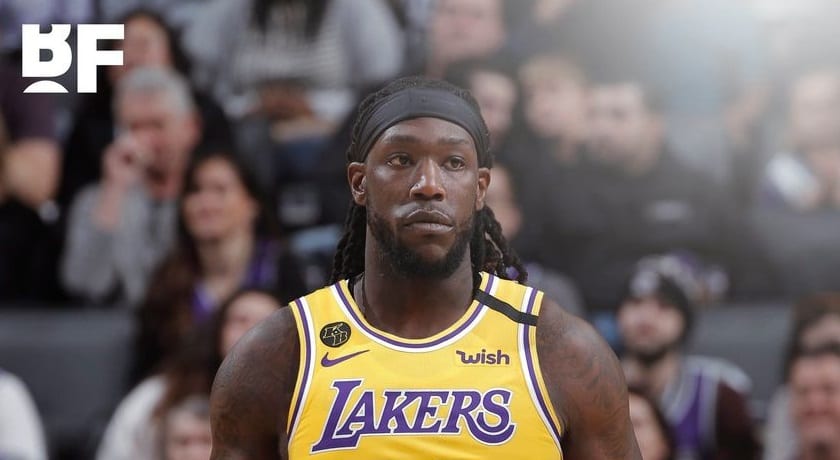 Montrezl Harrell’s split with the Clippers was not a happy one and after expressing frustration with his former employer in late November, the freshly-signed Laker took another dig at them on Monday.

While discussing his new squad, Harrell suggested it was nice to play for a team with a “free-flowing” attack, adding “we play basketball over here” when referencing the Lakers.

“It’s really just being able to just play my game and just not being kind of told, ‘You always got to be this, this or this,’” Harrell told The Orange County Register.

“It’s kind of been the system I’ve kind of been playing in for a while. It’s got to be threes, layups or let’s get free throws.

“But that’s not like that over here. They play to the style of everybody’s game and we’re not looking at anybody that, ‘You have to do this, you got to do that,’ man. We play basketball over here. It’s a free-flowing game.”

Meanwhile, Harrell has hit back at suggestions he signed with the Lakers because he’s with Klutch Sports, the same agency LeBron James and Anthony Davis are signed to.

“I have a family I have to provide for, so my decision was my decision. I talked with my family and people in my tight circle, and this is what we felt was best for me,” Harrell said, per Lakers Nation.

Harrell signed a two-year, $19 million deal with the Lakers in November. His previous deal was a two-year, $12 million contract with the Clippers, signed in July 2018.