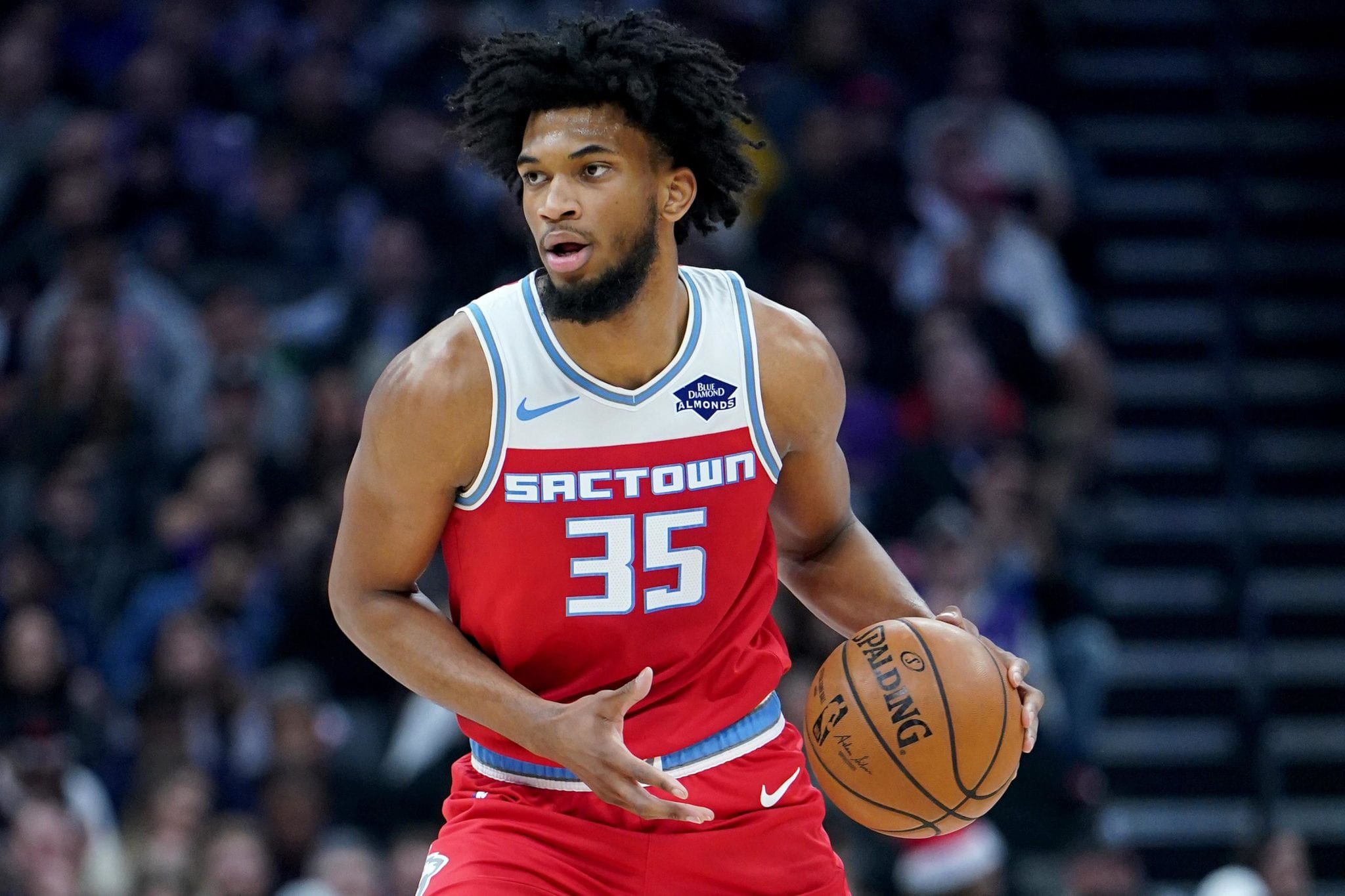 The Sacramento Kings are finding out the hard way that everybody’s a critic in the digital age.

In a spirited tweet, the father of Kings’ big-man Marvin Bagley III demanded that his son be traded after being benched in the fourth quarter.

“My message is always the same – we don’t listen to any of that,” Walton said.

“It’s us within these walls, us within this locker room. We’re in this together. Like I always say, good or bad, we’ve got to do everything we can to not let that affect what we’re trying to get done here.”

It’s clear that Bagley’s best basketball is still in front of him – but outbursts from his family won’t do anything to impress the Kings front office or opposing teams interested in trading for him.