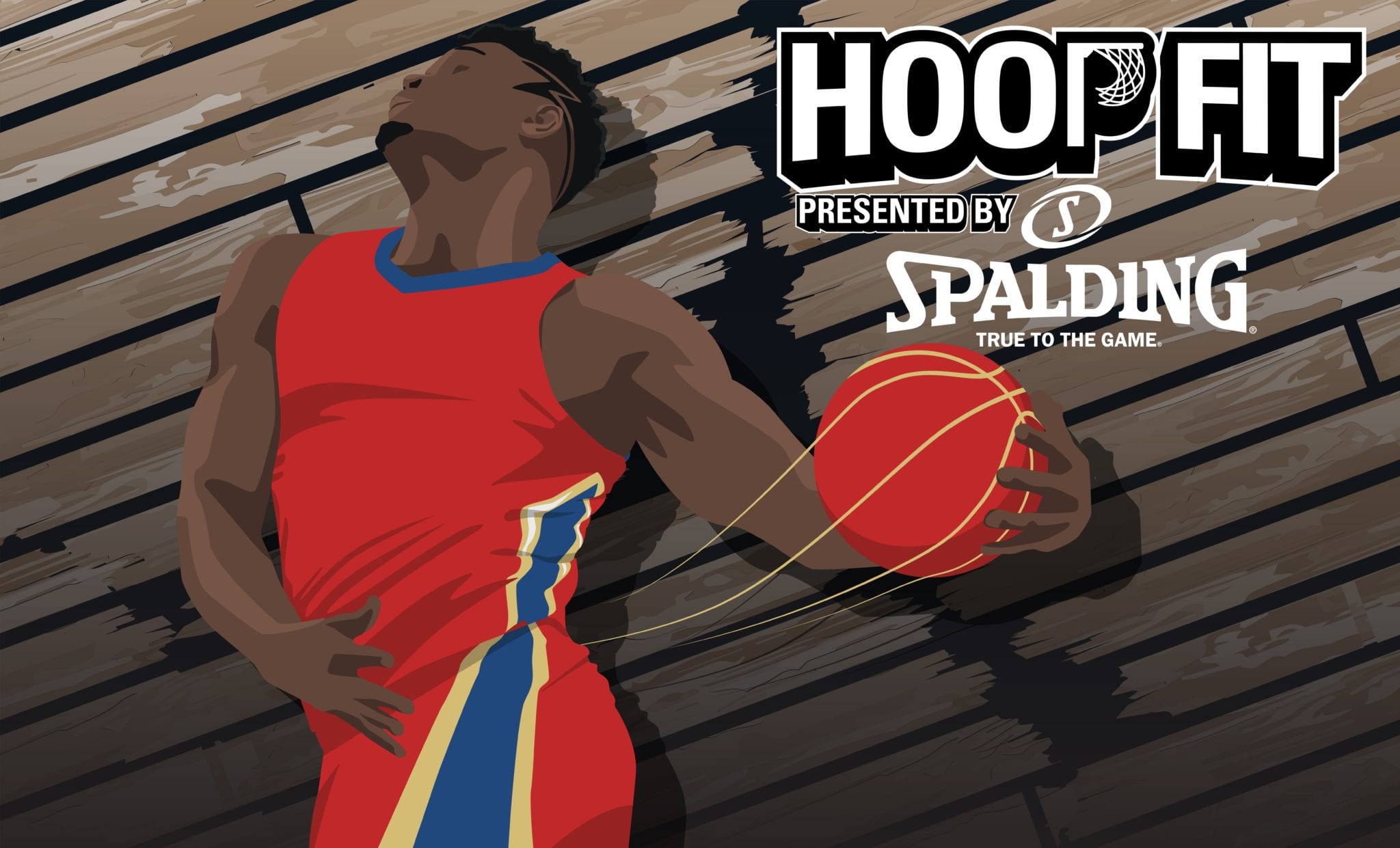 Zion Williamson’s rookie season was both promising and immensely frustrating.

Williamson finished the year averaging 22.5 points in less than 28 minutes per night, but he missed the first three months of the season and was placed on a minutes restriction when he returned.

Then with another four months off due to the pandemic, it was widely assumed the star rookie would finally be good to go when play resumed. But the Pelicans medical staff was still insisting he only play in short bursts.

You could see the frustration etched all over Williamson’s face, especially when he wasn’t allowed to play crunch time minutes in games the Pelicans ultimately lost.

So, where do things stand as we begin the 2020-21 season? Well, for starters, Williamson says he’s no longer bound by a minutes restriction.

“Me and coach Van Gundy have talked and from what I know now, there are no restrictions,” Williamson told reporters during training camp.

This led to more than a few “I’ll see it when I believe it” comments from onlookers around the league. But so far, the Pelicans have indeed let Williamson run wild, playing him more than 38 minutes twice already this season.

While it’s a promising sign that New Orleans deems their prized rookie healthy enough to play significant minutes, the lingering question hovering over Williamson’s head pertains to how long he can stay healthy. And this comes back to his weight and the amount of strain he’s putting on his joints.

But according to ESPN’s Brian Windhorst, Williamson lost up to 25 pounds between leaving the bubble and beginning the new season.

And while dropping 25 pounds may not be overly noticeable – at least aesthetically – when it comes to someone of Williamson’s size, it can only mean good things for his health.

Williamson has certainly been looking more like the guy we saw at Duke, especially on explosive plays like this:

Of course, Williamson still needs to prove he can stay healthy for a full season before we can breathe easy.

But this is certainly a promising start.