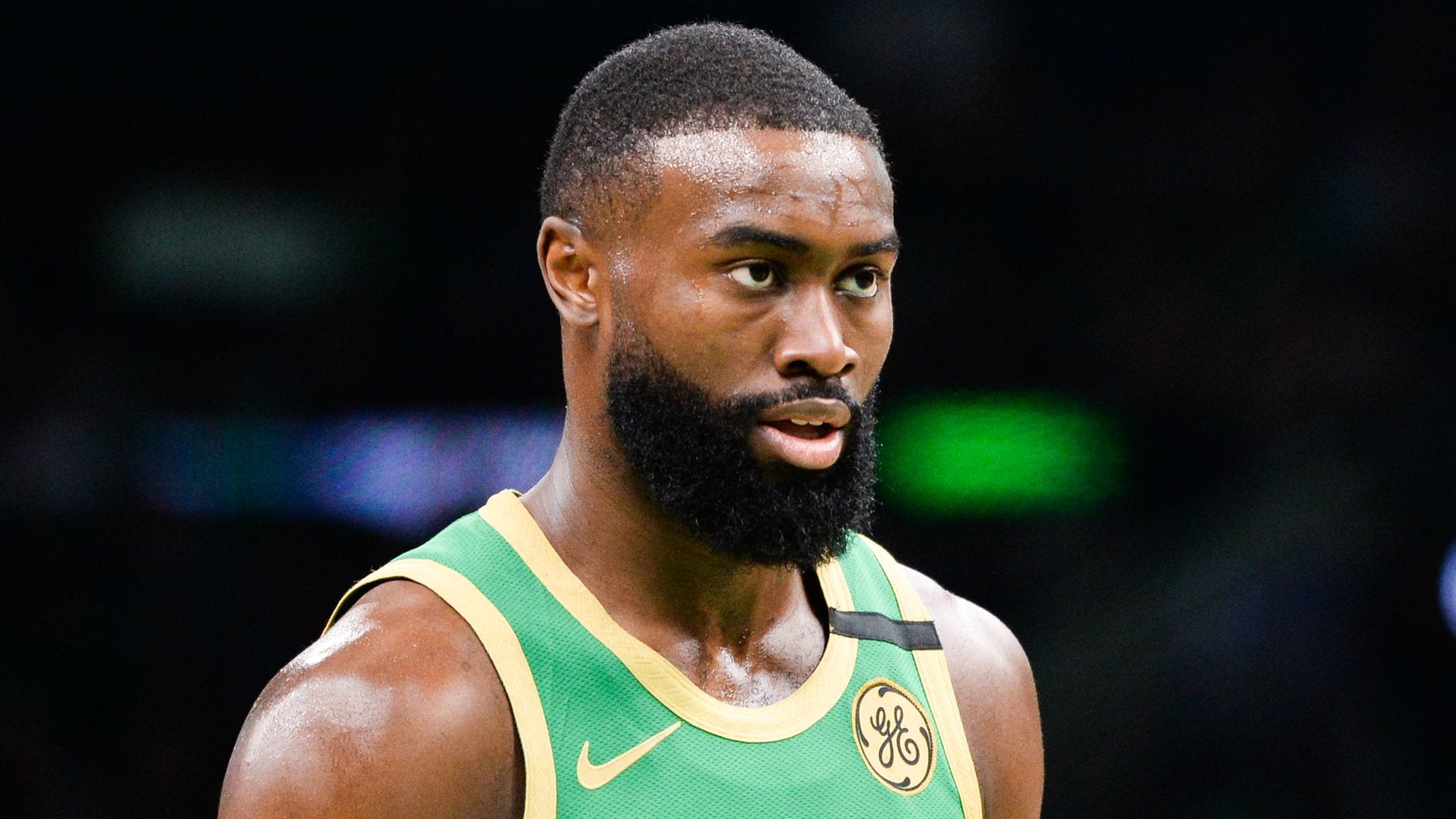 NBA analyst Kendrick Perkins says that Jaylen Brown is the best player on the Boston Celtics.

Perkins, affectionally known as “Big Perk” in the Boston area, spent more than seven years with the Celtics – and currently works as an analyst/play-by-play announcer for NBC Sports Boston.

But Perkins’ comments on Brown’s ascension to near-superstar status were made on ESPN’s First Take.

“Jaylen Brown is the best player on the Boston Celtics,” Perkins said.

“[Brown] Is the best all-around player… the only edge that Jayson Tatum had over Jaylen Brown was his ability to get buckets. Jaylen Brown has took that next step. There’s nothing that Jaylen Brown can’t do offensively that no one else can do in the league.”

Perkins’ praise come on the heels of Jaylen Brown’s career high 42 point performance against the Memphis Grizzlies on Wednesday.

If the Celtics hope to make a run back to the Eastern Conference Finals, they’ll need Brown to continue to play at an all-star level.