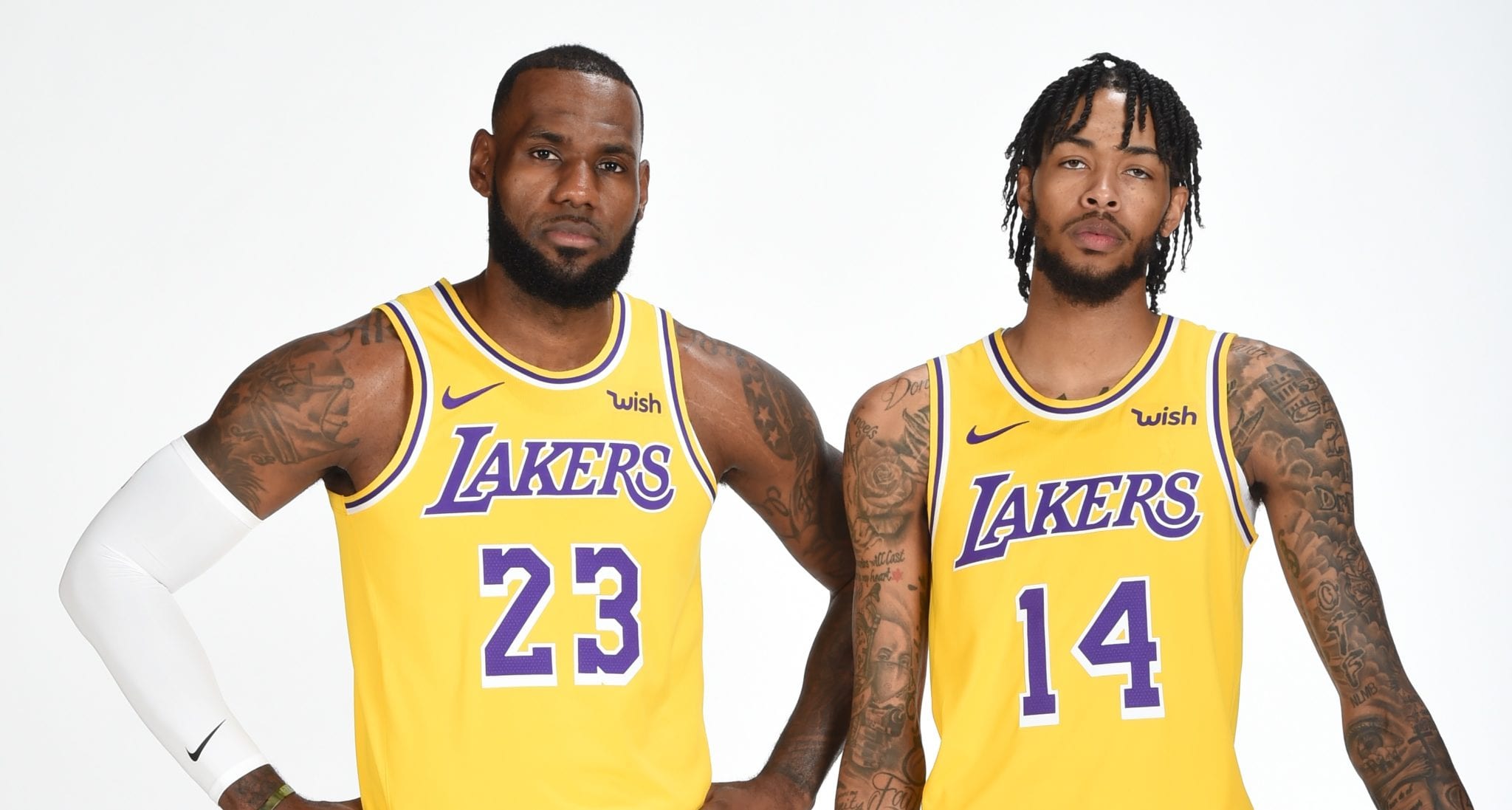 Being the subject of trade rumours isn’t fun. Imagine if at your day job, you could be shipped off to a different company in a different city at any moment. Not exactly ideal, right?

Well, someone who’s intimately familiar with such a predicament is Brandon Ingram. Ingram, along with Lonzo Ball and Josh Hart, were the focus of ongoing trade rumours during and after the 2018-19 season as the Lakers worked towards a trade for Anthony Davis.

“I know other guys around me, it killed them every day,” Ingram told current Pelicans teammate JJ Redick on The Old Man and the Three podcast. “When you wake up and you see your name on Twitter, and the guys around me, they love Twitter. They love searching, putting in their names.”

Ingram added that the rumours led to the energy in practice being “totally off”.

READ MORE: Everything We Know About Zion Williamson’s Health and Weight Loss

Ultimately, the former Duke star was traded to New Orleans along with Ball, Josh Hart and three-first round picks in exchange for Davis, a move which changed the landscape of the league and helped the Lakers win the championship last season.

“When you get LeBron James, coaches will get fired, draft picks and young players will get traded to get him his help,” ESPN’s Zach Lowe said on the Lowe Post podcast earlier this year. “But LeBron will take you to the Finals,” Lowe said on The Lowe Post earlier this year. “He will not lose in the Conference Finals, he will not have a blip in the second round… that’s the payout.”

Lowe’s right, it was clear the moment James moved to LA that major changes were coming to the Lakers, and Ingram undoubtedly saw the writing on the wall.

It must be quite disconcerting to have your future up in the air and out of your control for months on end, but then again, NBA players are compensated extremely well for their trouble.