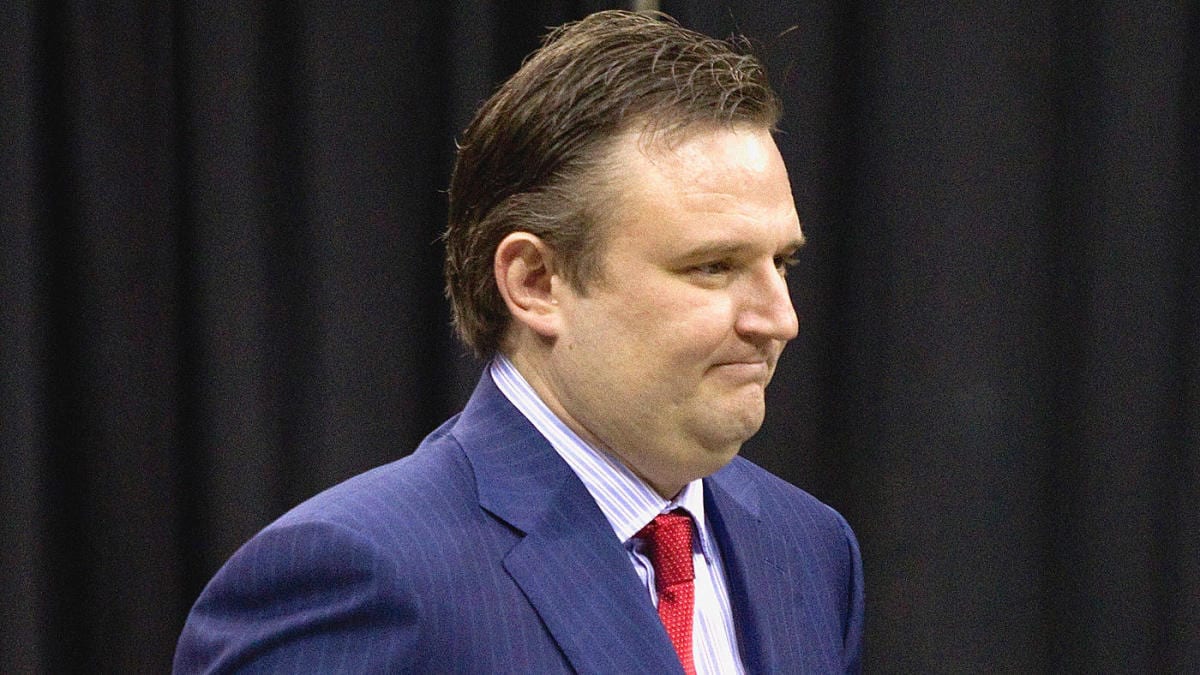 The only thing is: Morey made the tweet a year ago while still general manager of the Houston Rockets.

But a third-party app named “onthisday.me” took matters into its own hands and reposted the tweet itself.

Morey removed the captioned tweet minutes after it was posted – but it was too little too late according to the NBA.

Michael McCann of Yahoo Sports reports that “under Article 35A, any attempt—no matter how innocuous or ineffectual—to entice, induce or persuade a person who is under contract with another team to join can constitute tampering. NBA commissioner Adam Silver and his staff have discretion in whether or not to find that a particular act constitutes tampering.”

It’s clear that Article 35A of the NBA Constitution gives Silver and the league office complete authority over what it considers tampering.

In this given case, they ruled that Morey was tampering – albeit without his knowledge or control.

A tough break to say the least – and an important reminder of the responsibilities of league executives.