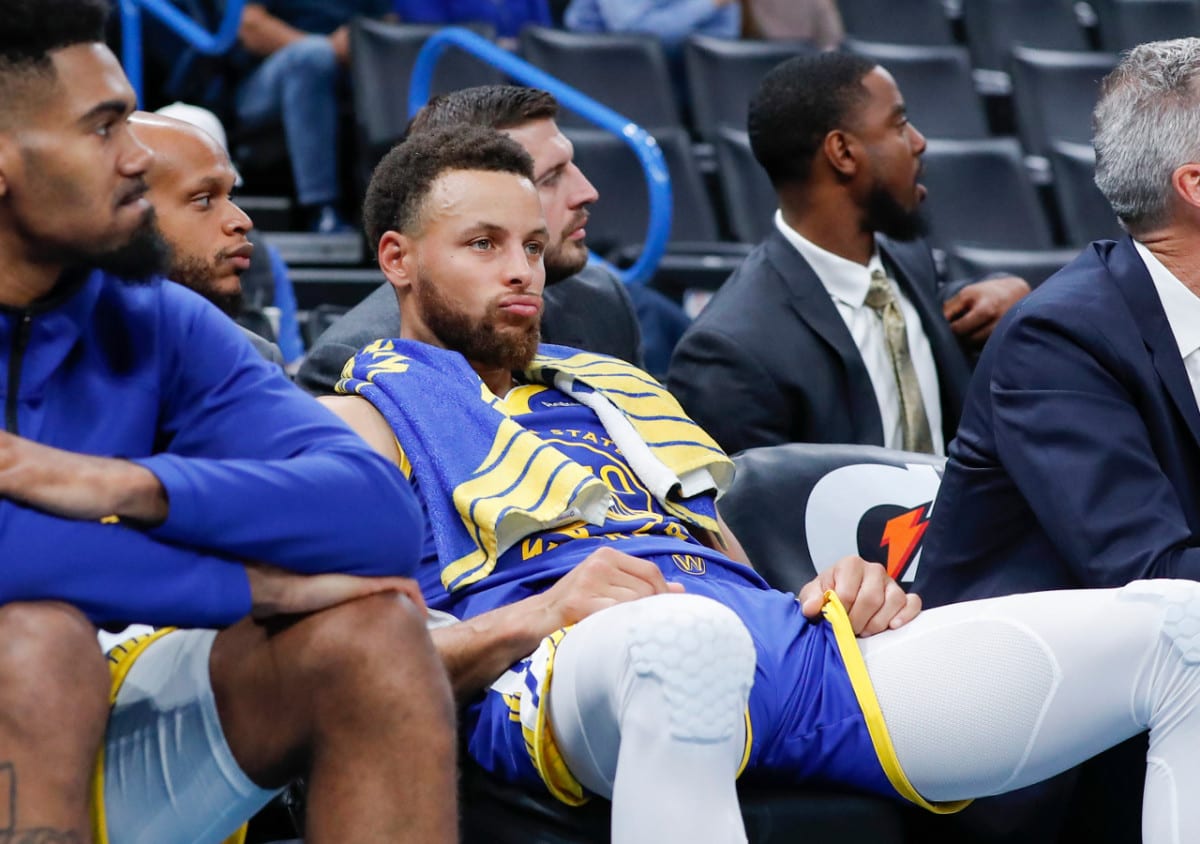 Stephen Curry and the Golden State Warriors are enduring a rough stretch since being in the NBA Finals in 2019.

After five straight finals appearances, things aren’t what they used to be in the Bay Area.

But for Curry, he hasn’t endured a stretch this frustrating since the Monta Ellis days at Oracle Arena.

2020-21 was marked as the redemption season, a chance to reclaim the glory of the last half-decade.

After two games into the young NBA season, and the Warriors have been blown out by two of the East’s top teams in the Brooklyn Nets and the Milwaukee Bucks.

Those two poor showings suggest the Warriors are much closer to getting a lottery pick instead of a title.

Curry, the Warriors’ two-time MVP and the only player currently available from their championship days is sounding off his frustration.

“We need to win,” Curry said to reporters after the loss on Friday. “Immediately.”

He was then asked about how the Warriors can fix the situation.

“I don’t know,” Curry continued. “We just have to focus more on what we’re trying to do. Sometimes when you miss shots, you tend to force and press and not think.

“Our group’s collective IQ has to get a lot better in those moments where you’re not making shots.”

Draymond Green has also been out of the rotation, and unfortunately, the likes of Thompson and Kevin Durant aren’t walking through the door any time soon.

Andrew Wiggins and Kelly Oubre Jr. were acquired this offseason with the hopes of being adequate replacement parts, but that has not been the case whatsoever.

Wiggins has been shooting horrible to start, and Oubre Jr. has somehow forgotten how to shoot from the three-point line.

Stephen Curry should continue to be the maestro shooter that he has always been in year 12, but it is hard to envision the current Warriors being a threat out West with so many good teams.