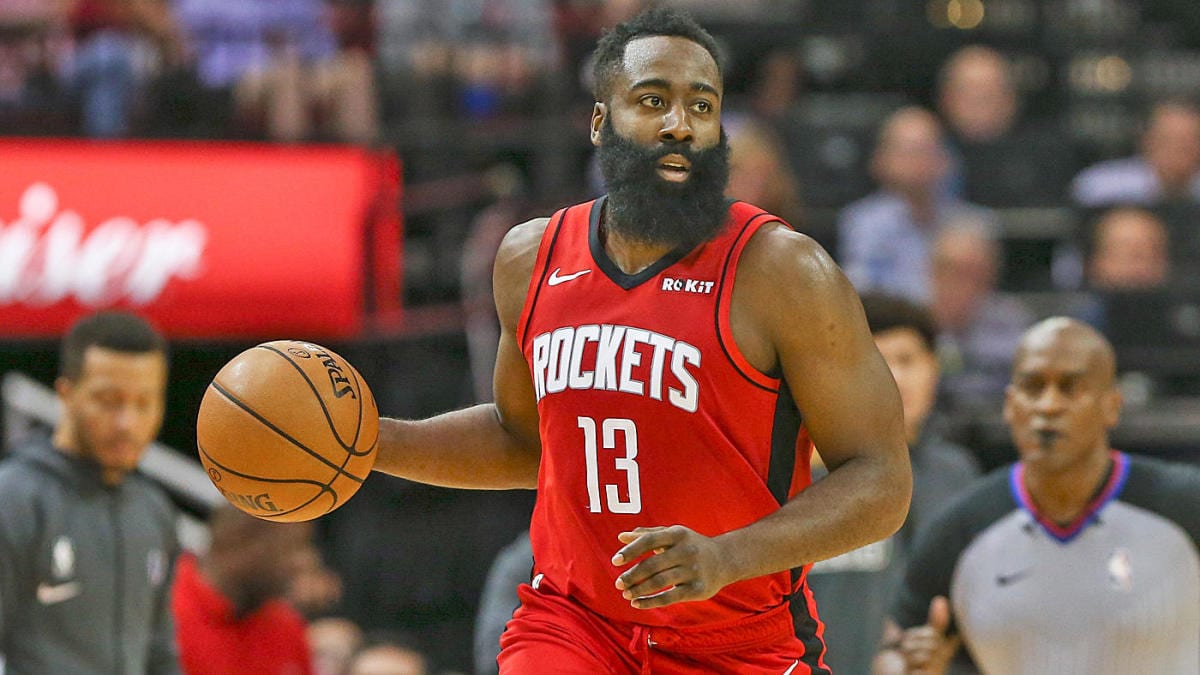 James Harden may be over Houston, but that didn’t stop him from showing up to work Saturday in the Rockets’ season opening 126-128 loss against the Portland Trail Blazers.

But despite Harden’s impressive outing, the Rockets succumbed to the Trail Blazers in OT.

After the game, Harden had an unenthused tone when discussing his play.

“It was all right,” Harden said, via ESPN.

“Too many turnovers. But other than that, first game playing 40-something minutes, I feel like my conditioning could be better, obviously, but it was pretty solid. I think we let them get away from us.”

The Rockets entered play with only nine active players due to COVID-19 safety protocols – so as to say that Harden’s 43 minutes of play were more out of necessity than anything else.

Harden and the Rockets also had to contend with a red-hot CJ McCollum, who scored 44 points on 17-30 shooting from the field.

For now it seems Harden is content with sticking it out in Houston, but reports indicate that the right deal could persuade the Rockets to trade him elsewhere.