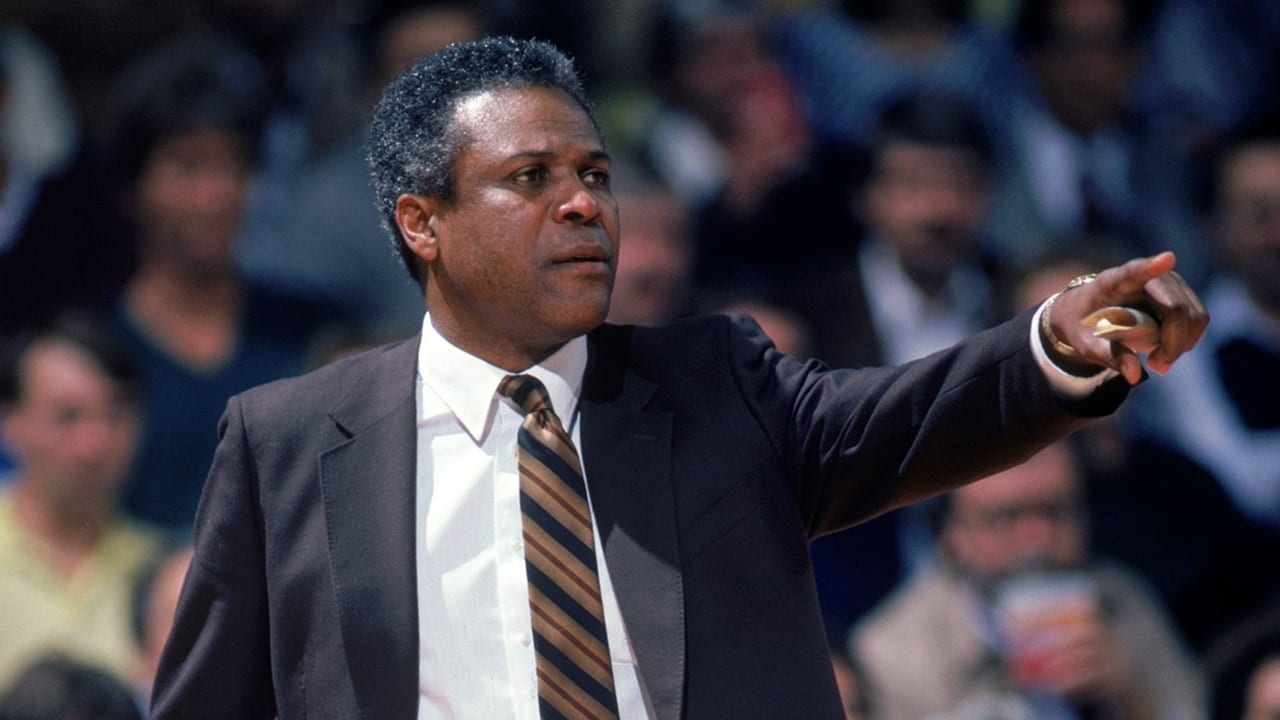 The incomparable K.C. Jones has passed away, via the Boston Celtics.

Jones was a 12-time NBA champion – 11  with the Celtics; eight as a player, two as head coach, and one as an assistant coach.

The Celtics family mourns the loss of twelve-time NBA champion, two-time NCAA champion, Gold medal-winning Olympian and Hall of Famer, K.C. Jones, as we celebrate his remarkable career and life.

Jones was honored by the NBA with the Chuck Daly Lifetime Achievement Award in 2016.

Jones was a defensive specialist who wreaked havoc on opposing Hall of Fame guards like Jerry West and Oscar Robertson.

But perhaps no one knew Jones’s impact on winning more than his former college roommate and Celtics teammate Bill Russell.

I just received a call letting me know my x-roommate/teammate & most of all friend the great KC Jones passed this morning. Prayers to his family. We have been friends for almost 60yrs, this our last photo together. Friends for life #2020Usuck! #RIP ⁦@NBA⁩ ⁦@celtics⁩ pic.twitter.com/Ia6yZB5l2x

Russell and Jones are the only two African American coaches to win multiple NBA championships.

The Celtics just recently lost a central figure in Tommy Heinsohn – a ten-time NBA champion who led the team to eight championships as a player and two as head coach.

Related Article:  The Most Insane Records and Stats From Russell Westbrook’s Career

Our best wishes go out to the Celtics organization and the families of K.C. Jones and Tommy Heinsohn on this somber Christmas Day.