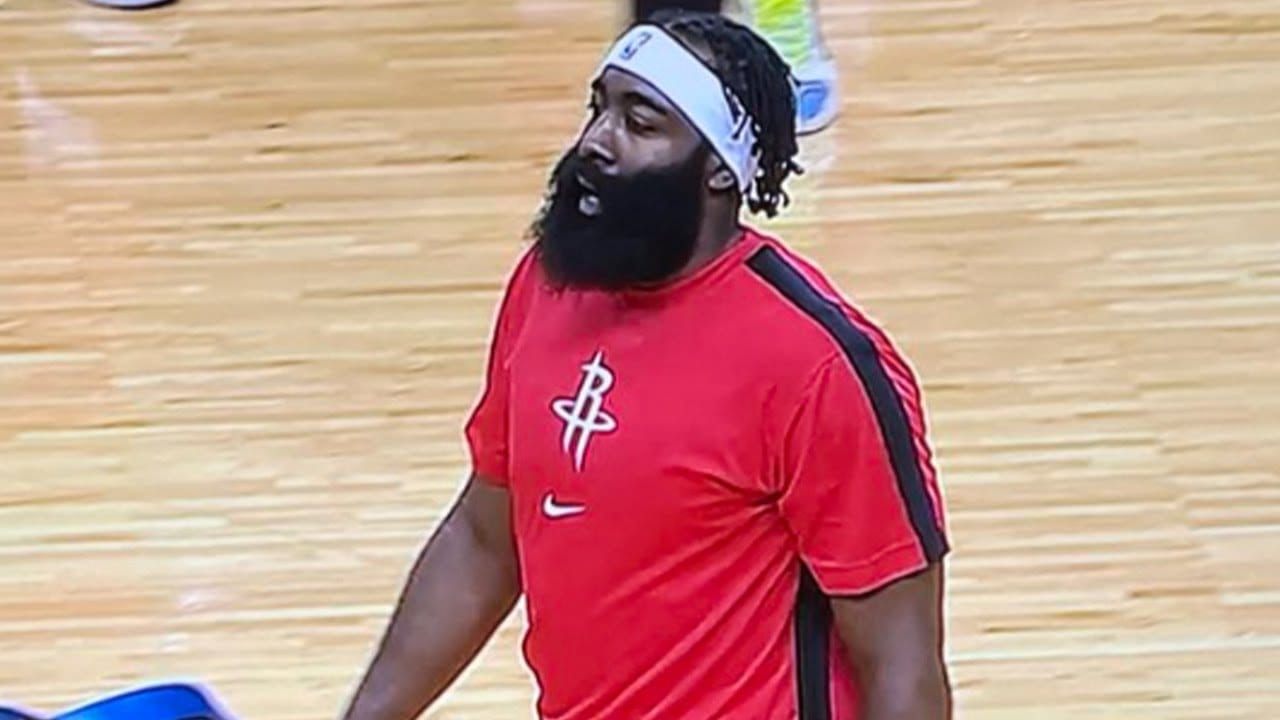 In his ongoing attempt to get traded, James Harden was fined $50,000 by the NBA for violating COVID-19 health and safety protocols.

A video surfaced of a maskless Harden at a venue.

Initially, the video was said to be taken at a strip club, but Harden denied those reports.

Harden did previously test positive for COVID-19 and recover from the virus, but by going out maskless he was in violation of league policy and was thus fined.

To add to the Harden fiasco, the Rockets-Thunder game had to be canceled due to the number of players who had tested positive or in close contact to COVID-19.

The video of Harden was posted on Black Sports Online, but the All-Star responded via Instagram, saying he was not at a strip club and was supporting a friend’s business.

Regardless of whether he was at a strip club or not, Harden violated NBA policy.

The Rocket’s next game is scheduled for Saturday in Portland against the Trail Blazers.