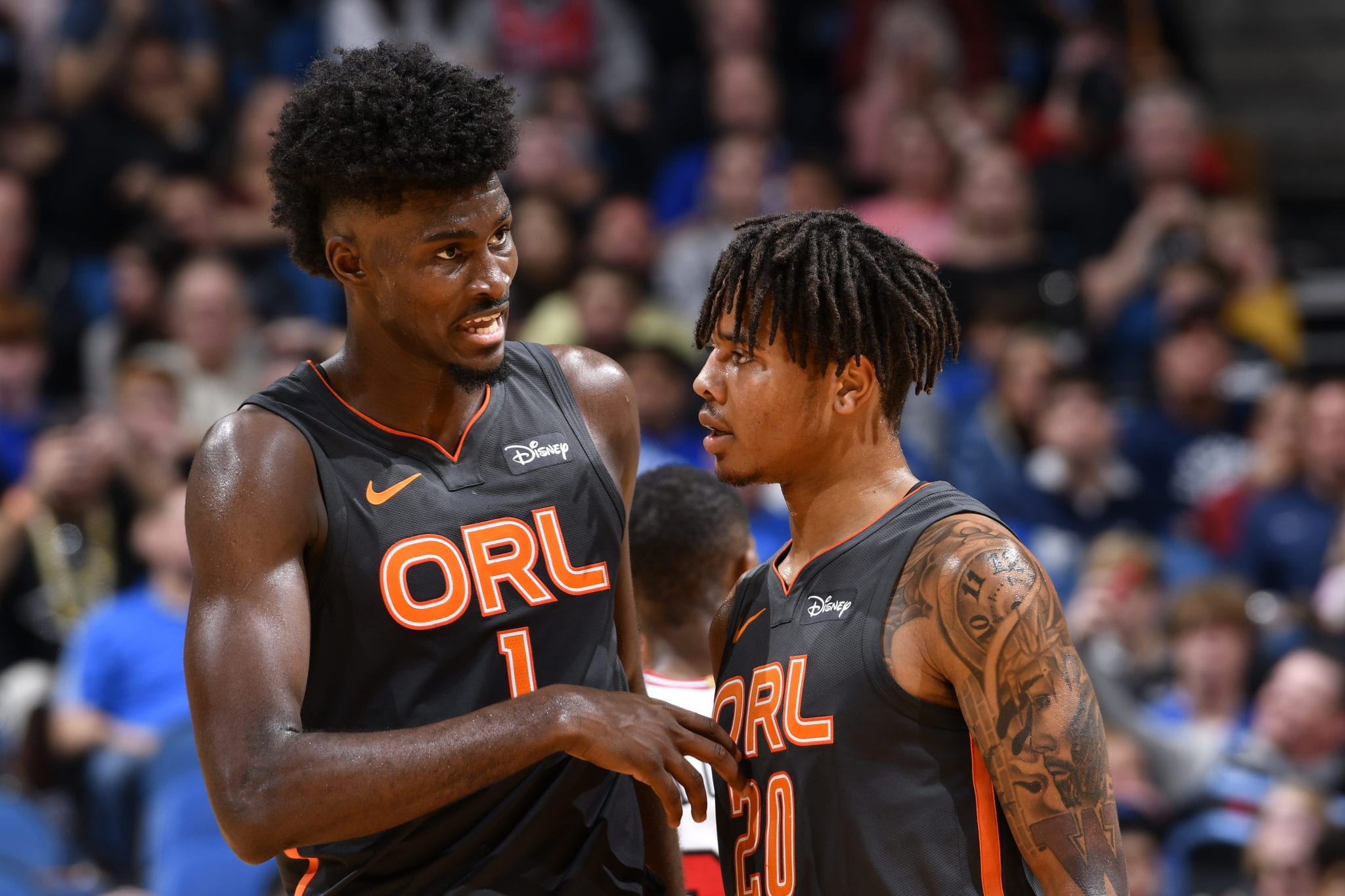 The Orlando Magic have signed two of their cornerstone franchise players, Markelle Fultz and Jonathan Isaac, to multi-year contract extensions.

Fultz was taken first overall in the 2017 NBA draft by the Philadelphia 76ers after the team traded the Boston Celtics the third pick and a future first.

After two dismal seasons in Philadelphia, the 76ers traded Fultz to Orlando for Jonathan Simmons, a first round pick and a second round pick.

Now, Orlando has pledged to commit to Fultz as their point-guard of the future with a three-year, $50 million contract; reported by Adrian Wojnarowski of ESPN.

The Magic signed forward Jonathan Isaac to an extension bigger than Fultz at four-years, $80 million – despite the fact that he suffered a torn anterior cruciate ligament and meniscus in the bubble.

Isaac was drafted sixth overall by the Magic in 2017 and has flashed brilliance in his young career as one of the league’s most versatile defenders.

It’s highly likely that the Magic will look to shed some veteran salary over the next few years to restructure their roster around Fultz and Isaac.

As of now, it appears the Magic will be threatening to go over the luxury-tax line in 2021-22 if they don’t make any major moves.