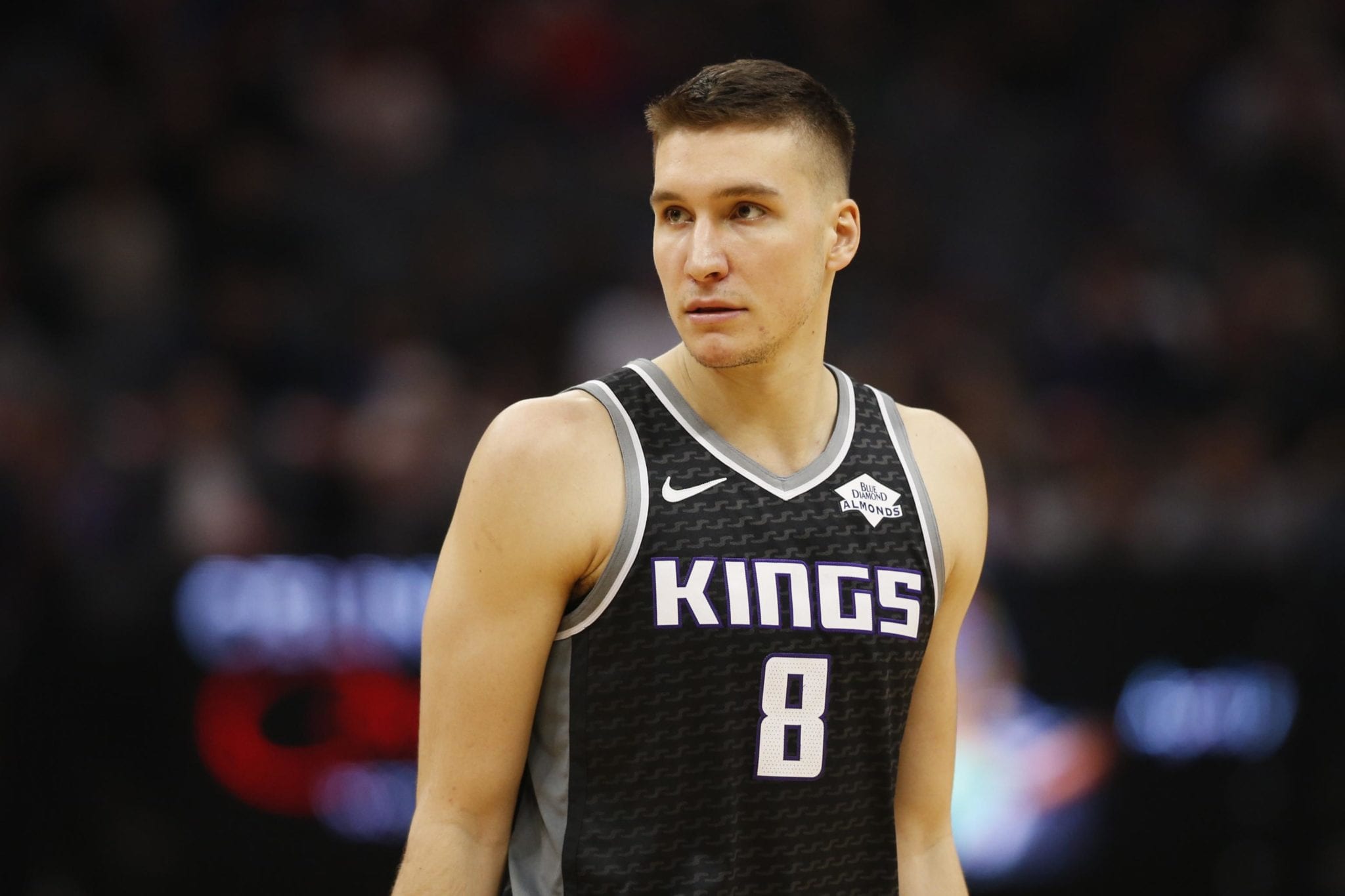 The Bucks got Giannis to commit for the long term, but their efforts to secure additional players will cost them.

The NBA is penalizing Milwaukee for violating league rules for free agency timing, saying the team began speaking with Sacramento Kings’ guard Bogdan Bogdanovic before they legally could.

The league announced the penalty today in a press release.

Full NBA statement enclosed on its investigation of the Bucks’ pursuit of Bogdanovic and what it termed “conduct detrimental to the NBA.” pic.twitter.com/hrRTpXSqrs

The penalty was not as severe as it could have been.

Bogdanovic was a restricted free-agent with the Kings at the time, and the Bucks never completed a sign-and-trade for the 28-year-old guard once free agency opened up.

Franchise player Giannis Antetokounempo was a big fan of bringing Bogdanovic aboard, but the Bucks had to end their efforts once the investigation began.

The Serbian native will start his fourth year in the league with the Atlanta Hawks after signing a 4-year, $72 million offer.

“Bogdan has a great feel for the game, and we expect him to be a great fit for us with his high-level offensive skill set, experience, and toughness,” said Hawks President of Basketball Operations and General Manager Travis Schlenk. “It’s no secret that one of our biggest areas of focus in free agency was adding shooting and quality depth. With Bogdan as part of our incoming group, we feel those are now areas of strength.”

Despite the faux pas, the Bucks did well during the offseason, signing Giannis to a super-max extension and adding Jrue Holiday from the Pelicans.

Milwaukee begins its title hunt Wednesday against the Celtics.