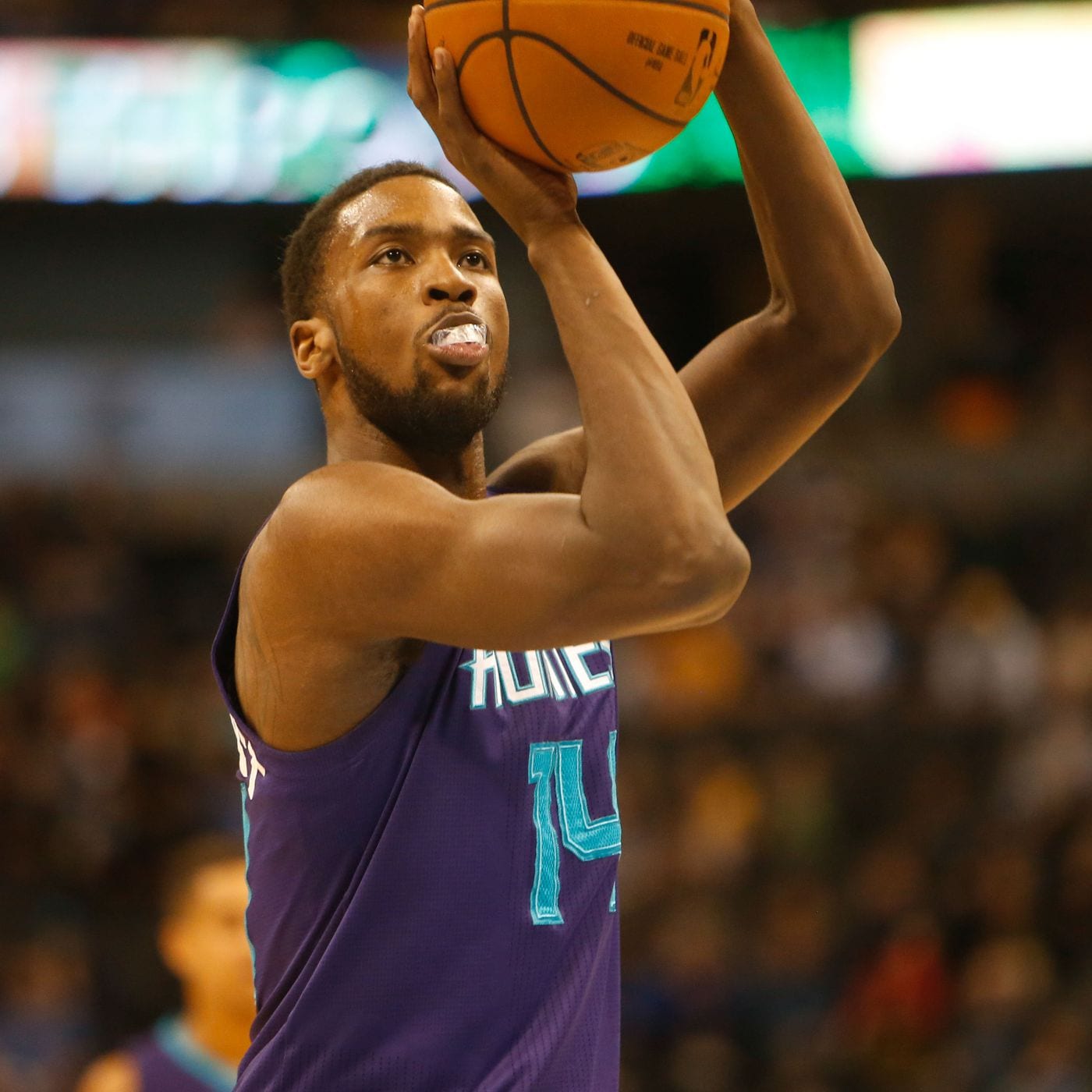 Former top prospects Frank Kaminsky, T.J. Leaf, and Michael Kidd-Gilchrist have found out the hard way that employment in the NBA isn’t easy to retain.

Kaminsky, who was picked ninth overall in the 2015 draft by the Charlotte Hornets, was waived by the Sacramento Kings on Friday after signing a one-year deal a few weeks prior.

Leaf, who was picked eighteenth overall in the 2017 draft by the Indiana Pacers, was waived by the Oklahoma City Thunder after being traded on draft night in 2020.

Kidd-Gilchrist, who was picked second overall in the 2012 draft by the Charlotte Hornets, was waived by the New York Knicks after signing a one-year deal in November.

Some other first round picks who were waived ahead of the 2021 season include: James Young, Skal Labissiere, and Rondae Hollis-Jefferson.

It’s likely that a majority of the players mentioned in this article will find new homes in the NBA, but they’ll have to move quick if they hope to join a roster before the start of the 2021 NBA season.