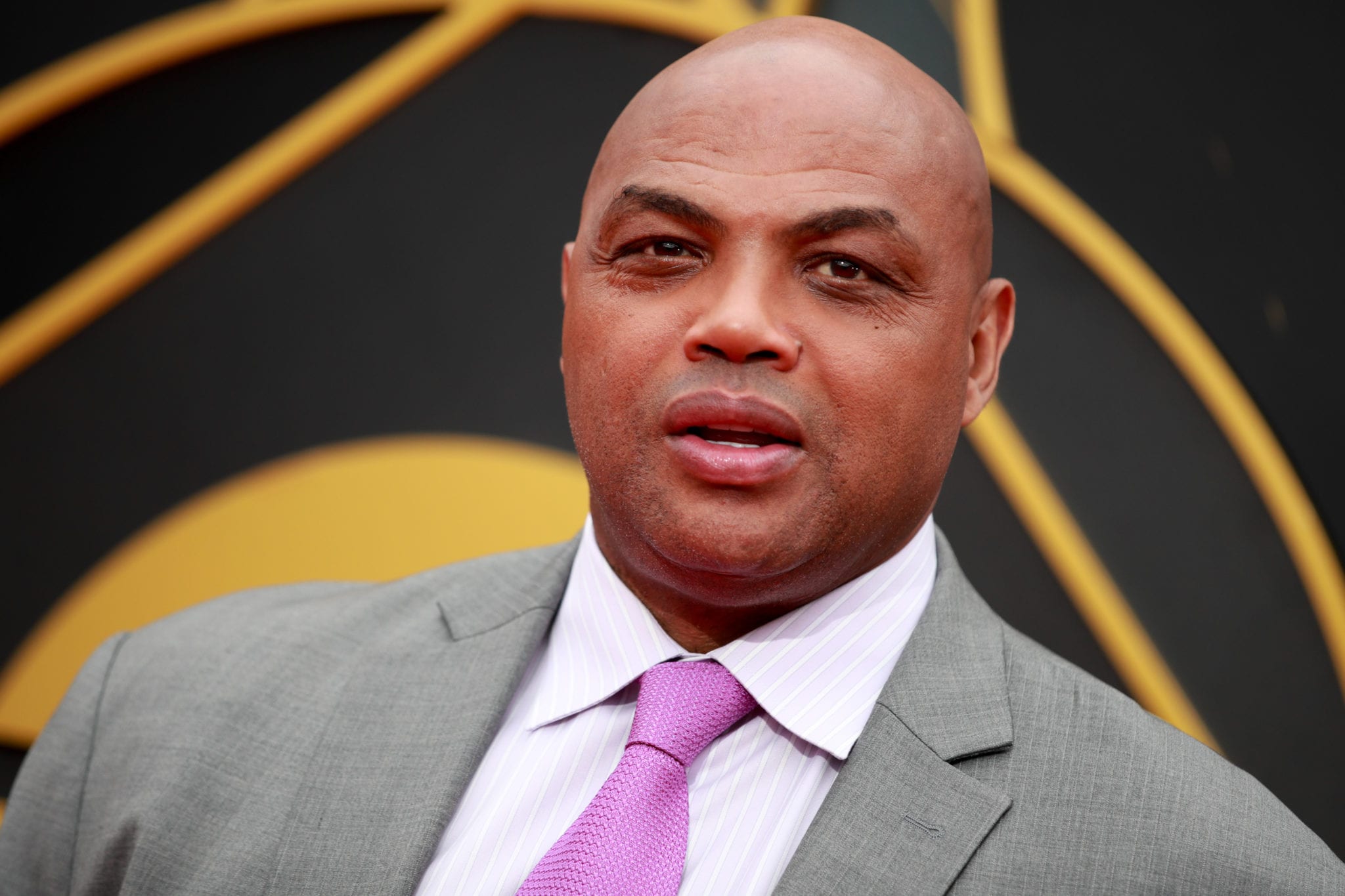 Brooklyn Nets guard Kyrie Irving has invoked the wrath of Hall of Fame player/TNT analyst Charles Barkley for his pseudo-intellectual musings on life and basketball.

Earlier this month, Irving announced he wouldn’t meet with the NBA media and then called media members “pawns” that “weren’t worth his time.”

If that wasn’t bad enough, Irving doubled down on his stance.

“It’s really just about how I felt about the mistreatment of certain artists when we get to a certain platform of when we make decisions within our lives to have full control and ownership,” Irving said via Yahoo Sports.

Chuck has a unique perspective on this matter, considering he’s a former player and a leading media member.

“I’m not sure what point Kyrie is trying to make,” Barkley said.

“And when he talks, I’m like, ‘What the hell is he trying — what is he saying or what is he trying to say?’ He starts talking about what an artist is. He’s a basketball player. That’s what he is.”

Barkley then went on to suggest that Irving should stick to “dribbling” before clarifying his point.

“Working with the media is part of your professional obligation… Now can you talk about social issues and things like that? Of course. But some of this other stuff I’m like, ‘Yo man, you do realize you’re just a basketball player, right?’ And it seems like he’s like, ‘No, I want you guys to realize I’m the smartest guy in the room.’

“I’m like, ‘Well, first of all, you’re not. You only went to college for six months. A lot of guys are smarter than you are. Just answer stupid basketball questions. And if you want to say something about social justice, say it and mean it because it’s important and significant. But all that other stuff? Like, yo man, shut the hell up and talk basketball.’”

It’s fair to assume that Barkley isn’t the only media member who feels that way – even if he’s the only one willing to say it publicly.