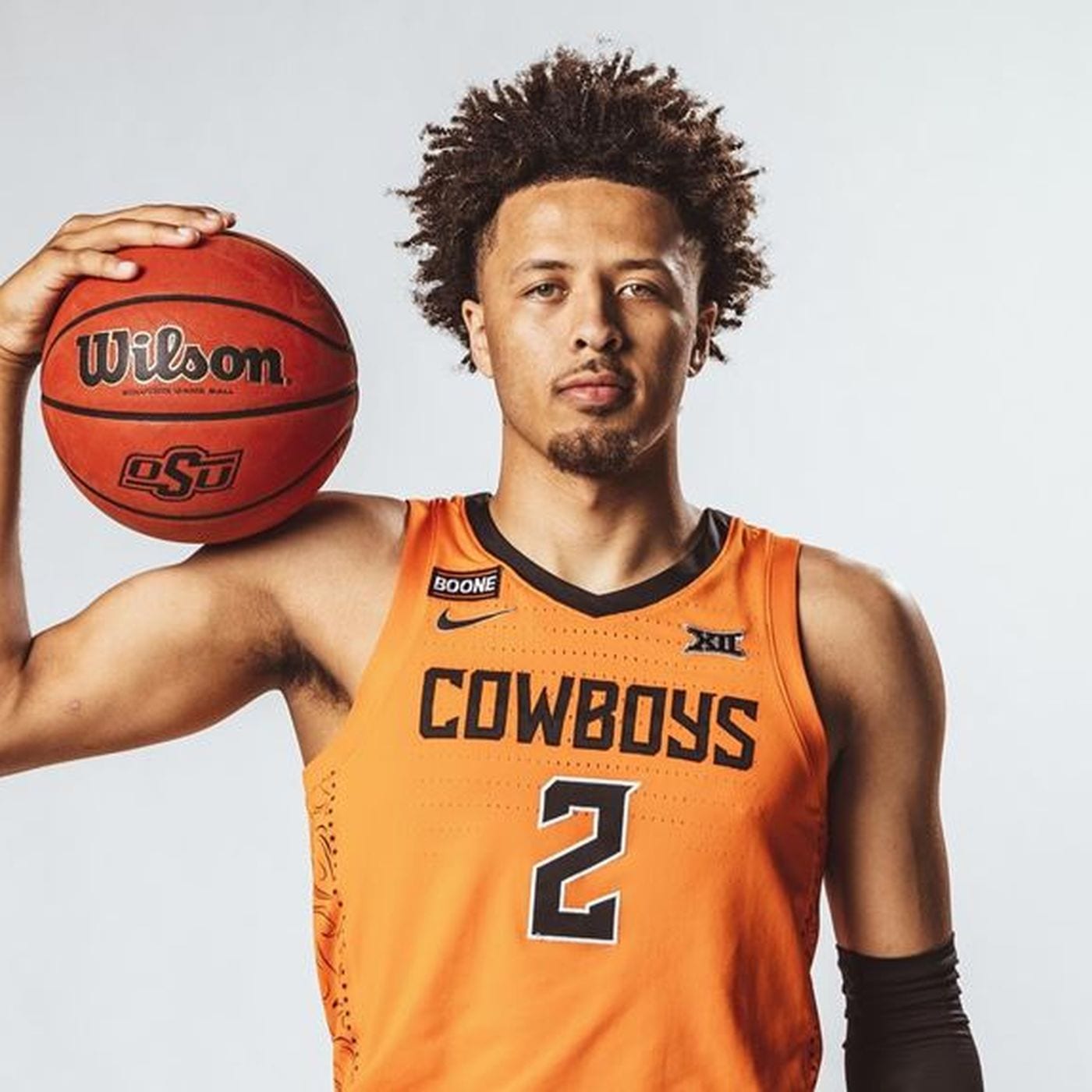 This year’s rookies haven’t played in their first official NBA games yet, but league scouts and executives are already looking forward to next year’s stacked draft class.

Bleacher Report released their “Way-Too-Soon Top 50 Big Board” on Thursday and the two players at the top of the list were a little unexpected.

Jalen Suggs, a freshman guard at Gonzaga slotted in at third.

All three players; Cunningham, Mobley, and Suggs have been highly touted prospects for years and are arguably some of the most talented freshmen in the country.

Two names auspiciously missing from the top three are Jalen Green and Jonathan Kuminga – who opted out of college play to join the G League Ignite team.

The Ignite team is just beginning to scrimmage so it will take some time for scouts to get a good feel for Green and Kuminga’s games.

Daishen Nix, Isaiah Todd, and Kai Sotto of the Ignite team are also expected to be draft-candidates as well, but if recent years have taught us anything, it’s to expect the unexpected on draft night.