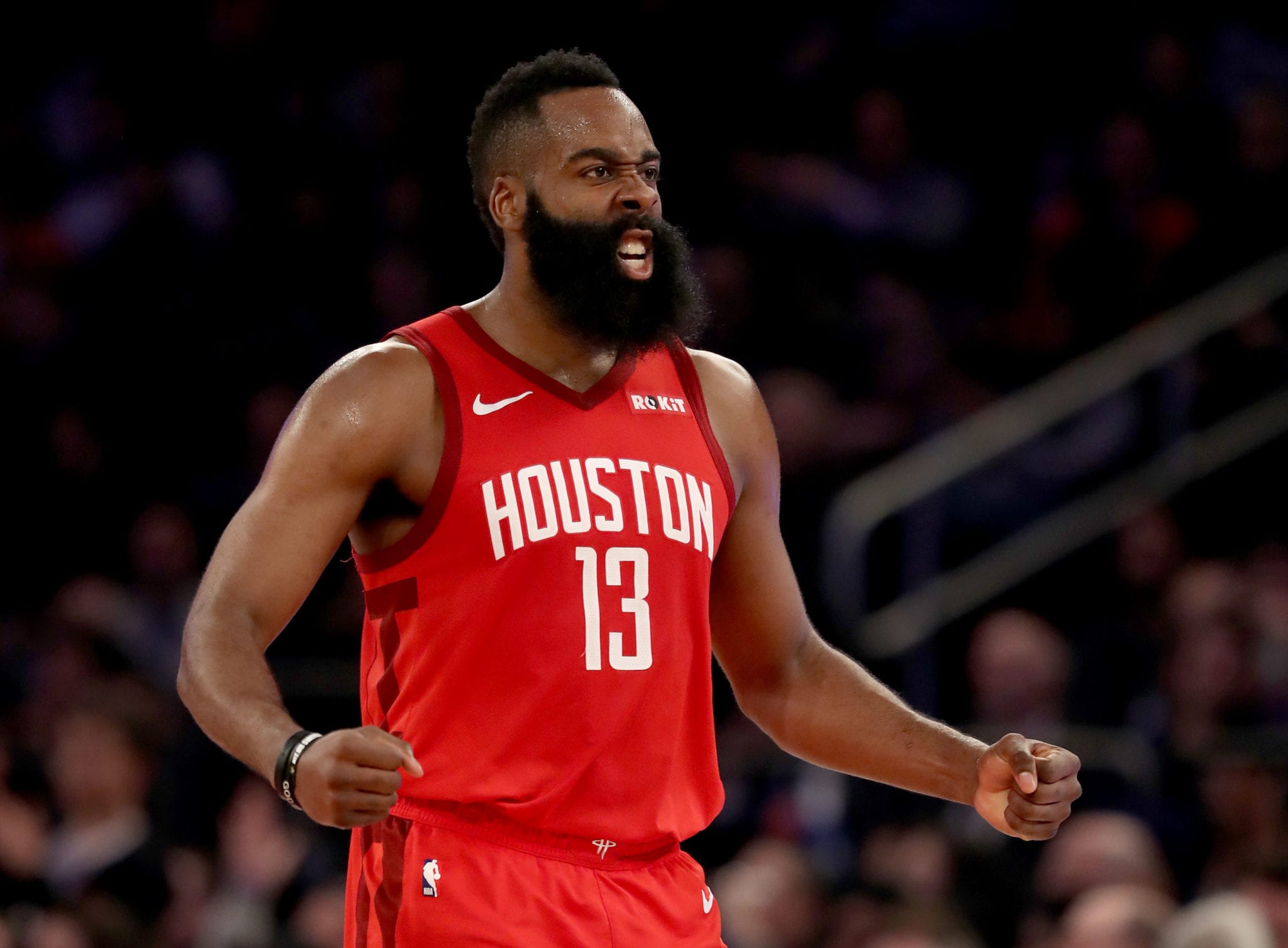 It’s no secret James Harden wants out of Houston, but as long as the All-Star Guard is listed on the team’s roster, he will be committed to the organization’s success.

“Right now, I’m just focused on being here,” Harden said. “Today was good. Yesterday felt really good being out there for the first time since the bubble. I haven’t really had an opportunity to do a lot of five-on-five work. But for my first time being out there, I felt pretty good.”

It was the Beard’s first game since rejoining his team after multiple COVID-19 tests.

Harden has been adamant about his desire to be traded since General Manager Daryl Morey, and star Russel Westbrook left the organization.

Under contract until 2022, Harden assured his trade wishes were not affecting the team or their play.

“Since I’ve been here, there’s nothing that’s been said about it,” Harden said, who mentioned that he hasn’t yet spoken with new general manager Rafael Stone. “Everybody in the locker room and the coaching staff has been focused on ramping up and preparing for the season. So, that’s all that matters.”

Harden has maintained his desire to be traded despite the recent acquisitions of John Wall and DeMarcus Cousins.

James Harden and John Wall are on the court together for the first time in preseason 🚀 pic.twitter.com/9FnfU1NVjL

“At the end of the day, this is a business,” Cousins said. “You can only respect a guy for doing whatever he feels is best for him, his personal life, and his career. Honestly, I haven’t [spoken with Harden]. I don’t really feel like that’s my place. That’s a decision he has to make for himself.”

“I’m just really concentrating on what’s best on the floor,” Silas said. “As far as his buy in with me, it seems pretty good. We’ve talked hoop and talked about different situations. I understand where all these questions are coming from. But I’m gonna keep answering it the same way: I can’t speak for James. I can’t really say what he’s thinking or what he’s not thinking. That was what his media availability was for.”

The Rockets play the Spurs again on Thursday.