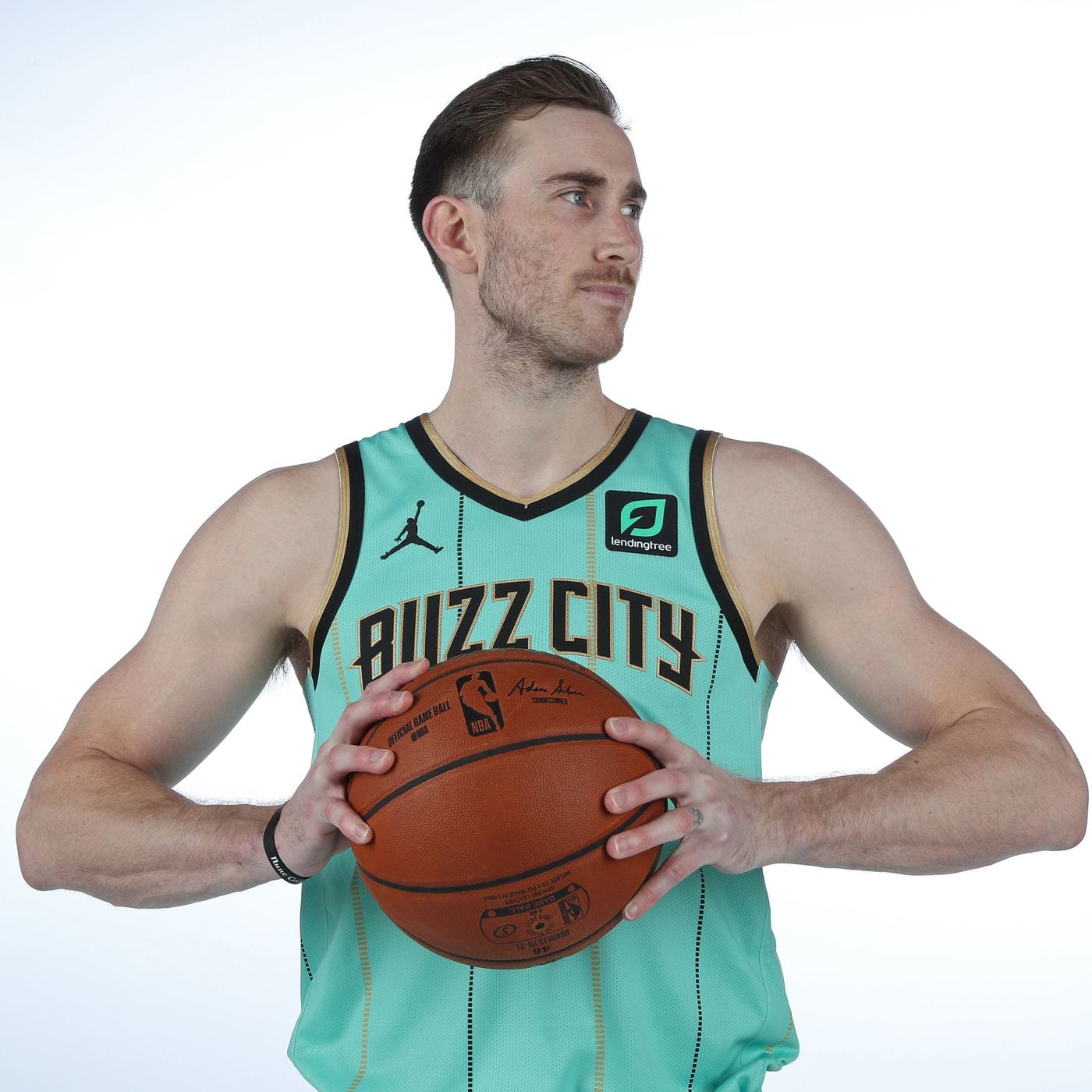 The injury woes keep on rolling for Gordon Hayward.

Tim Bontemps of ESPN reports that Hayward suffered an avulsion fracture of the fifth metacarpal on his right (shooting) hand during the Charlotte Hornets’ 112-109 loss to the Toronto Raptors on Monday.

The Hornets announced that Hayward will be listed on the injury report as day-to-day.

Hayward has battled injuries ever since his first game with the Boston Celtics in which he dislocated his ankle and fractured his tibia.

The road back to Hayward’s former all-star level of play took about two years – but persistent ankle issues and hand fractures kept him sidelined for dozens of more games.

But injuries seem to follow the former all-star everywhere he goes.

Here’s hoping for a quick recovery and healthy first season for Hayward in Charlotte.