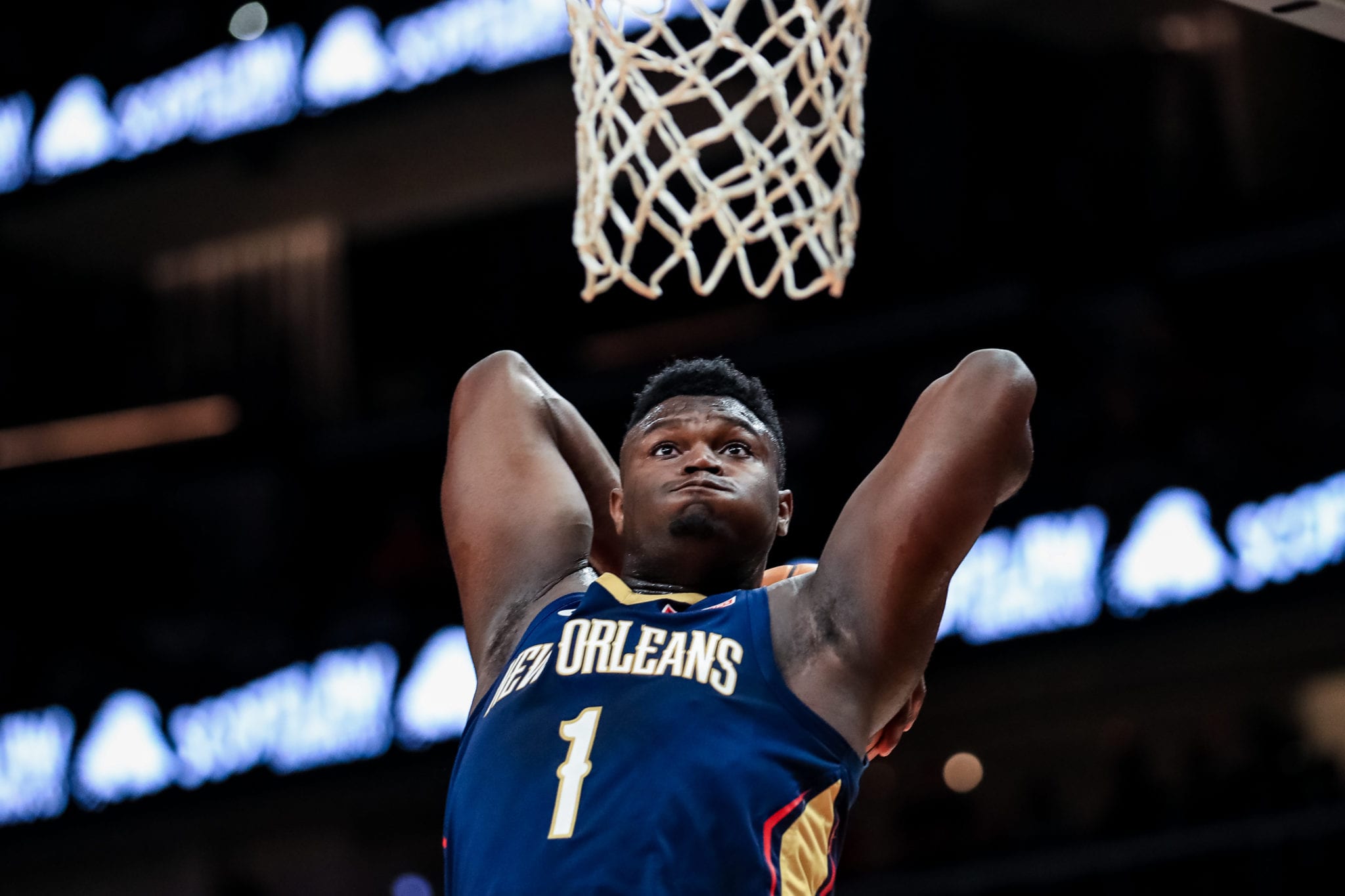 Zion Williamson was back on the hardwood Monday night for the New Orleans Pelicans, and the second-year player showed all of the promise fans expected to see in his rookie year.

Still, his most impressive stat of the night was the 33 total minutes he played in New Orleans’ 114-92 victory over the Miami Heat.

Zion only played 33 minutes three times as a rookie, but the 20-year-old forward has vowed that he won’t be playing under a minutes restriction this season.

The six-foot-six forward played just a total of 24 games last season due to injuries, and the main question surrounding the Pelicans franchise player is his health.

Stan Van Gundy, in his first year as the team’s coach, has said he is going to put an emphasis on conditioning with his young players.

Williamson was built up as the second coming before his rookie season was unceremoniously halted by injury in the preseason.

Teammates and fans alike are all hoping they will finally get a chance to see Zion on the court at his best this season.