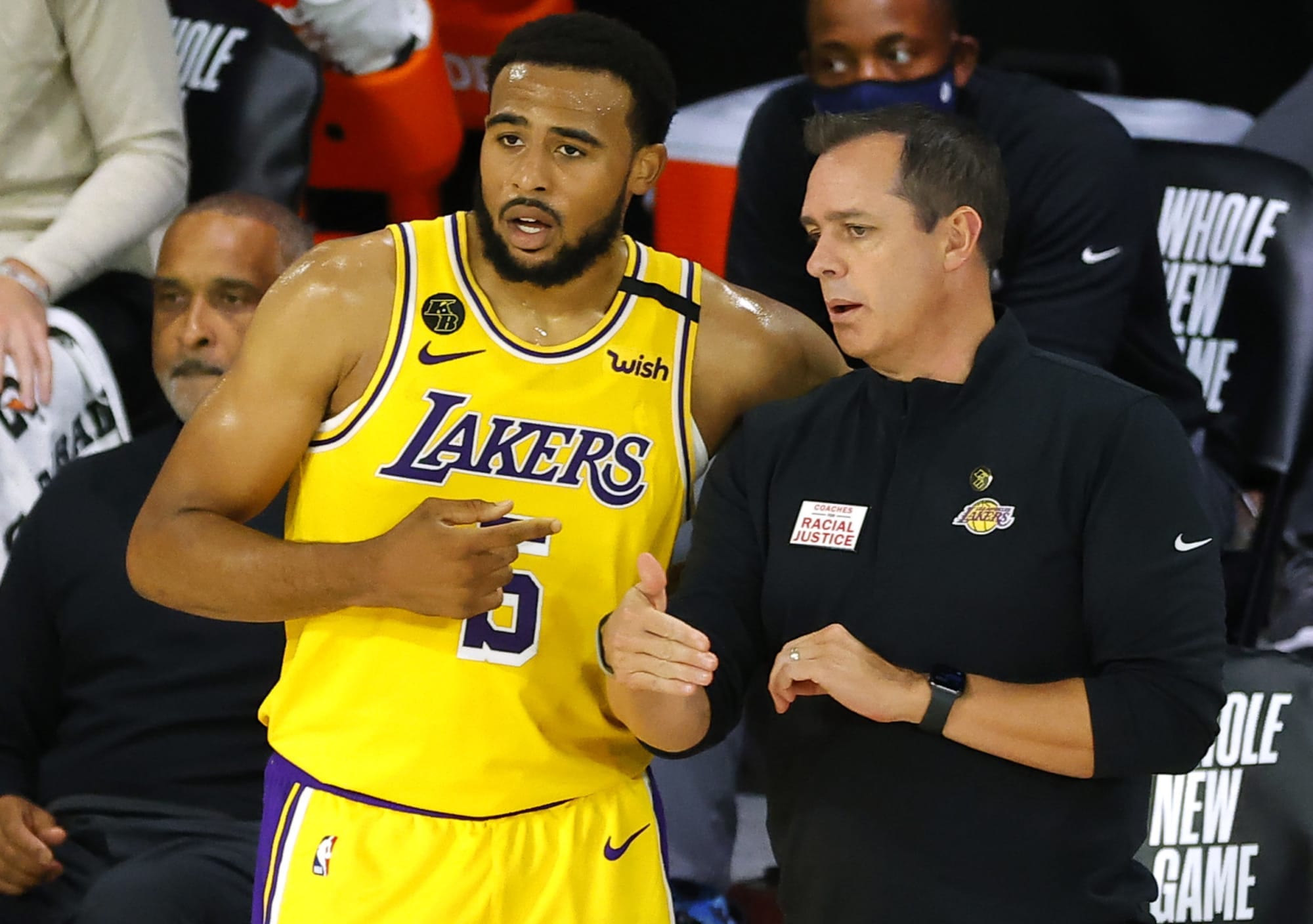 As the old saying goes, “the rich get richer,” and the defending champion Los Angeles Lakers look like they just bought the bank.

Second-year guard Talen Horton-Tucker played like an All-Star Sunday night scoring a game-high 33 points in the Lakers 131-106 victory over the Clippers.

Telling you right now! This kid is flat out SPECIAL! Mark my words https://t.co/KOYtlFxNVV

Horton-Tucker also has a 7-foot-one wingspan.

“I look at it as a blessing,” said Horton-Tucker. “It’s actually crazy because I feel like what other 19-, 20-year-old gets this experience in the world? Not too many. So just being able to take everything in and learn from it every day, seeing other superstars kind of notice it is actually pretty good.”

It’s still unknown how the young talent will fit into the Lakers’ rotation once the regular season starts.

“We have a very deep team. No minutes are guaranteed,” Laker coach Frank Vogel said. “He’s going to keep playing at a high level, and that should push everybody else to stay playing at a high level. It does give us that luxury of having him carry the load some for some of our guys who played deep in the championship run last year and had a short offseason.”

Horton-Tucker, AKA THT, wouldn’t be the first South Bay player to impact the team.

“Everybody’s journey is different, but I just feel like AC [Alex Caruso] is a pretty good one,” Horton-Tucker said. “Just being able to have a guy like that and see the success that he’s had, it gives me confidence in myself that I can do the same thing.”

THT and the Lakers take on the Phoenix Suns Wednesday.