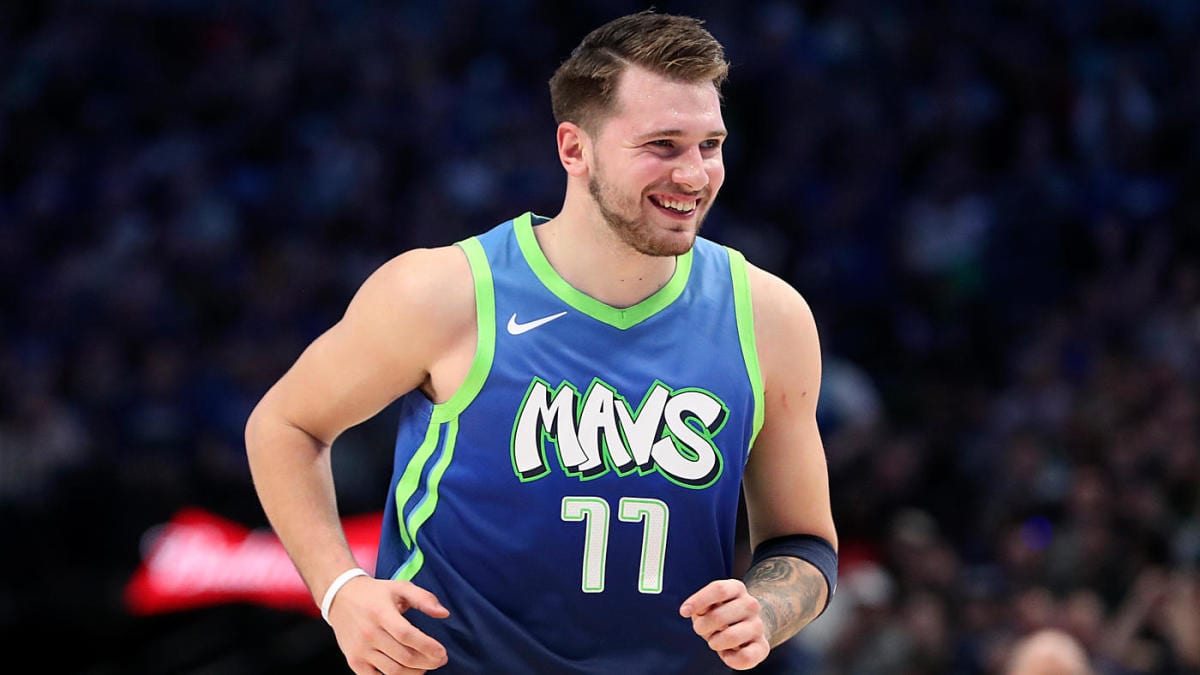 According to a small survey conducted by ESPN, NBA scouts and executives have a new favorite for the league’s MVP award: Luka Doncic of the Dallas Mavericks.

Doncic finished in fourth place for MVP voting last season, posting a stat line of 28.8PPG, 9.4RPG, and 8.8APG on 46% shooting from the field.

The 21 year old Slovenian will have to leapfrog over some tough competition, namely Nikola Jokic, Damian Lillard, and Giannis Antetokounmpo to win the award.

Of the eight scouts and executives surveyed, four chose Doncic, two chose Jokic, one chose Lillard, and one chose Antetokounmpo to win MVP.

Last season, Antetokounmpo averaged 29.5PPG, 13.6RPG, and 5.6APG on a staggering 63% shooting percentage whilst leading his Milwaukee Bucks to the best record in the league, and winning his second MVP award in as many years.

Antetokounmpo aims to become the first NBA player to win the MVP award three consecutive seasons since Larry Bird did it in the 1980s.

If Doncic does win MVP next season, he’ll be the youngest recipient to receive the award since Derrick Rose did in 2011.

The Mavericks face off against the Bucks tonight at 8PM EST in their second preseason matchup.