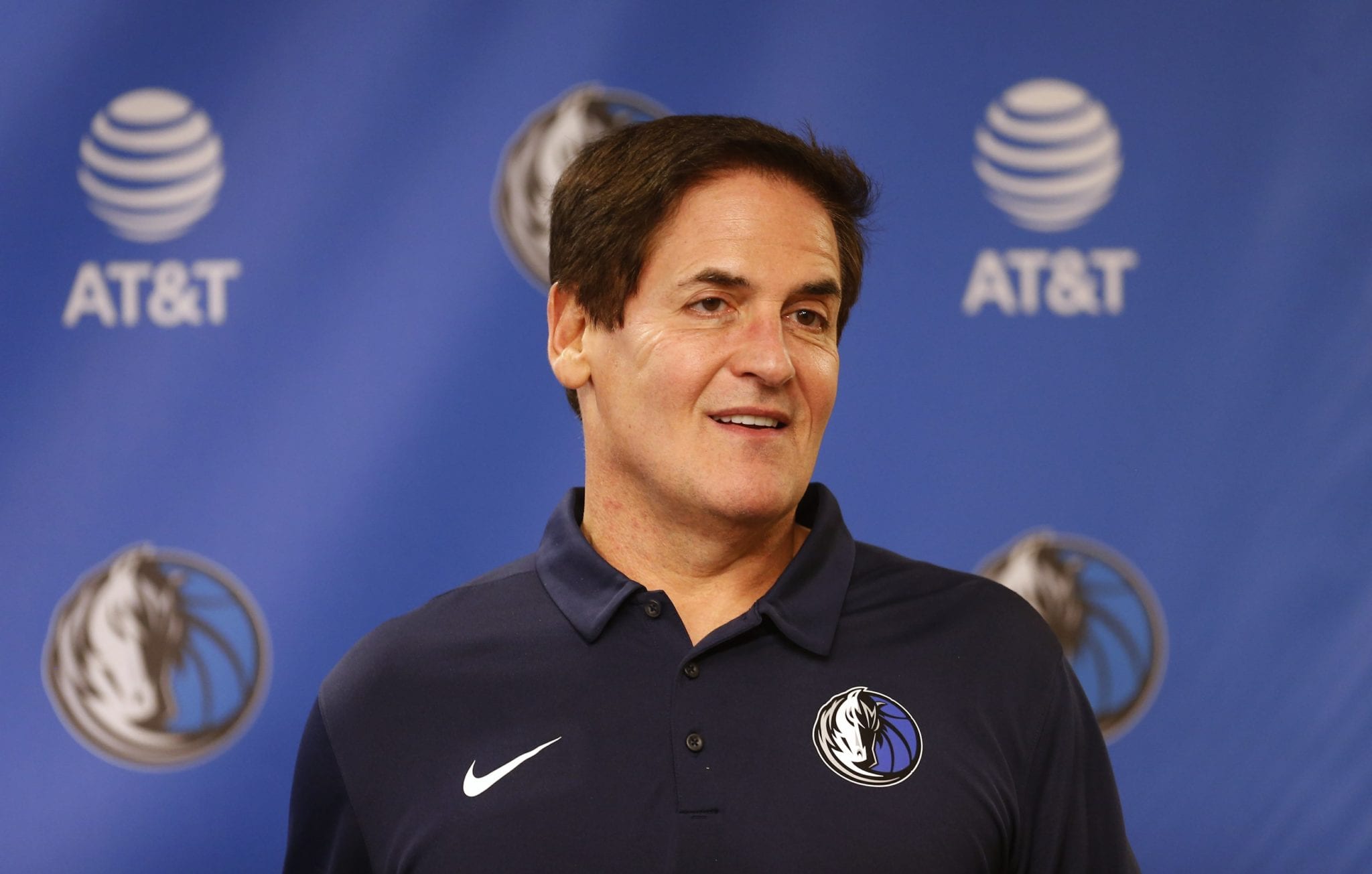 Dallas Mavericks owner Mark Cuban is optimistic that NBA fans will be back in arenas this season.

Cuban explained his rationale in an interview with Frank Isola and Brian Scalabrine on SiriusXM.

“I’m a geeky guy who does a lot of the research on this stuff, and my personal belief is that by March, April at the latest, we’re gonna have a huge snapback where most of the people are gonna’ have had access to it if they wanted it, and many will have taken it. And people are gonna be going nuts just to go outside, go to games, scream and yell and not worry about it, and have fun.”

The United States is set to rollout the Pfizer vaccine nationwide this week – hospital workers, essential personnel and the elderly will be among the first groups to be offered the vaccine.

It may take some time for younger groups, particularly professional athletes, to get the vaccine.

But if Cuban believes enough progress will be made by April, that’s a great sign for the world’s health and economy.