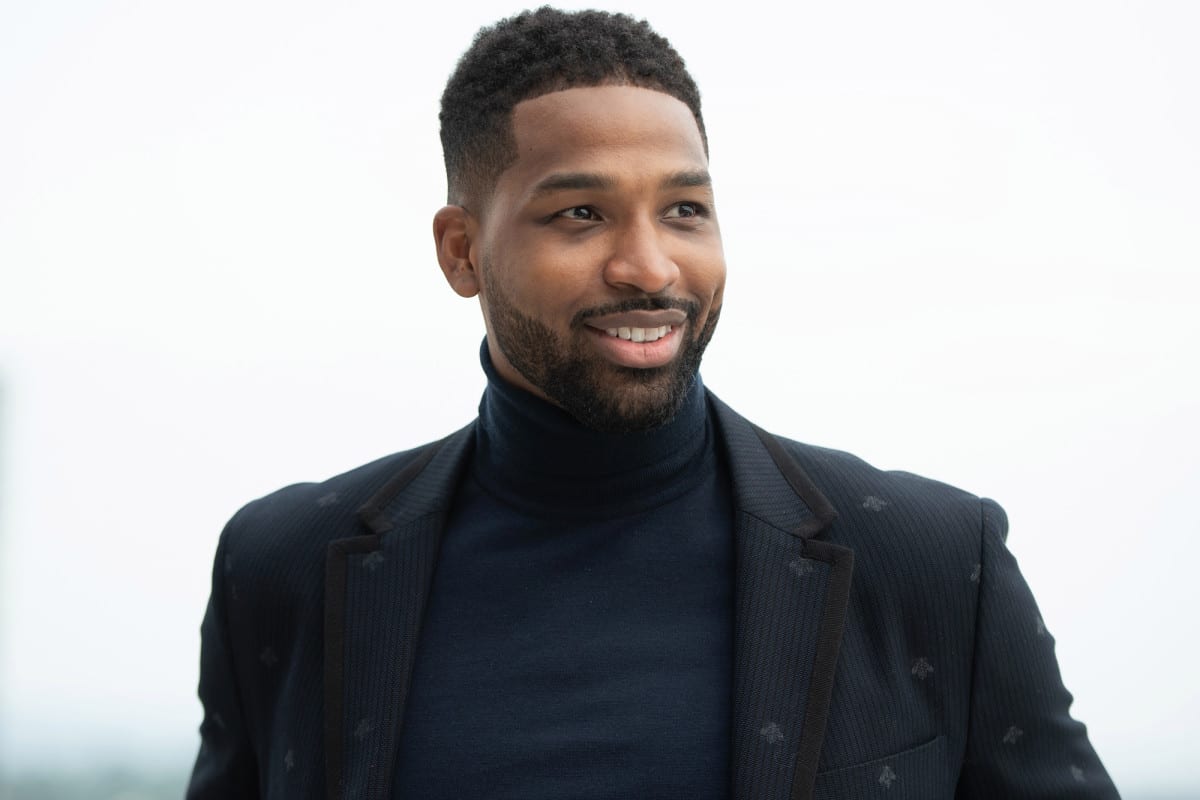 Celtics coach Brad Stevens said on Saturday that he isn’t sure the team’s newest addition this offseason, Tristan Thompson, will be ready to play in time for Boston’s season opener at home against the Milwaukee Bucks on Dec. 23.

Thompson injured his hamstring after returning to action from a long offseason.

Thompson, who spent the first eight seasons of his career with the Cleveland Cavaliers, signed a two-year, $19 million contract with Boston this offseason.

Since March, he hasn’t played a competitive game when the league went on hiatus due to the coronavirus pandemic.

The Cavs were one of eight teams that failed to qualify for the bubble down in Orlando when the season resumed in August.

According to Stevens, the layoff further complicates the situation as ramping up Thompson’s activity could further aggravate the hamstring injury.

He injured himself in the lead-up to the start of training camp.

“He hasn’t played in a long time,” Stevens said. “He didn’t play in the bubble, so there will be a ramp-up period for him whenever he is able to go live in practice, and I’m assuming it won’t be just one of those situations where you’re available one day and you get a good practice in and you can play. I think it’ll be a little more than that. I don’t know what that means with regard to Dec. 23. Every day that passes I’d say that becomes more unlikely.”

Tristan Thompson won an NBA title with the Cavs team in 2016 that came back from a 3-1 deficit to the 73-9 Golden State Warriors.