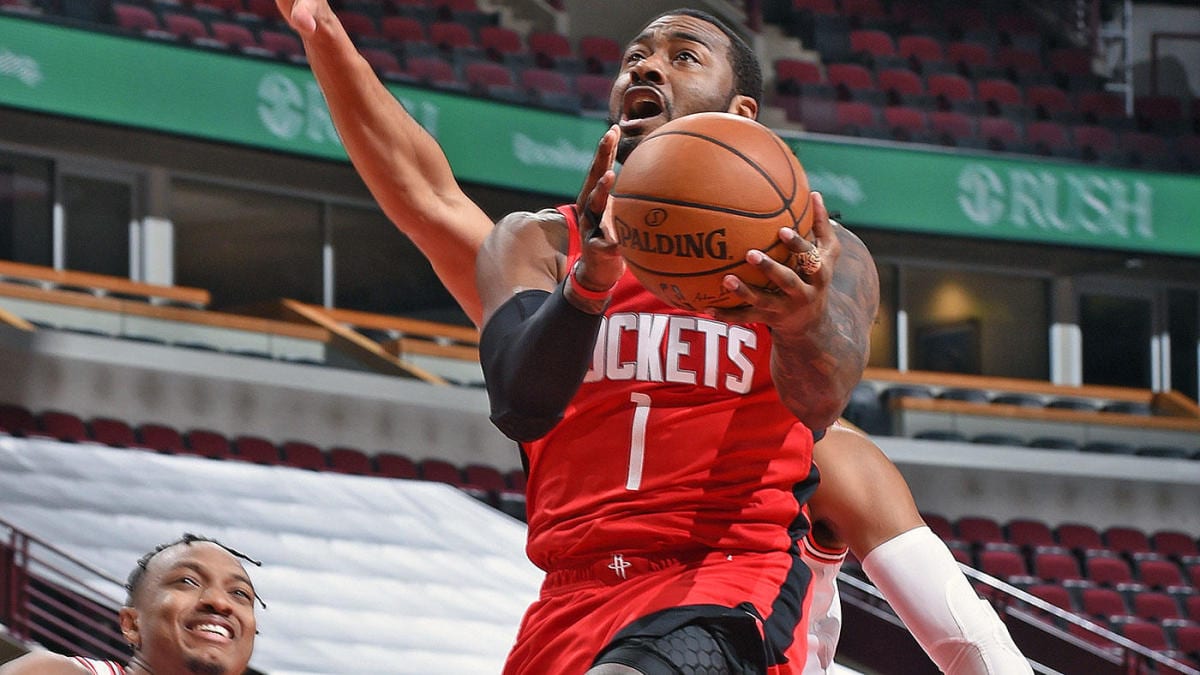 The Houston Rockets were without franchise cornerstone James Harden last night but that didn’t stop them from impressing in a 125-104 win over the Chicago Bulls.

Wall led the way with 13 points, nine assists, and five rebounds in 19 minutes of play.

Cousins added 14 points and 5 rebounds in only 15 minutes of play.

It remains unknown when Harden will return to practice.

Earlier this week, reports suggested that Harden would need to test negative for COVID-19 six times before being allowed to join the team.

The Rockets are scheduled to begin their regular season on Wednesday 12/23 against the Oklahoma City Thunder – so if Harden hopes to play against his former team on opening night, he’ll have to get back into game-shape quickly.

Related Article:  Eric Gordon Is Open To Trade From Rockets, Team Wants Him To Stay Put
-->