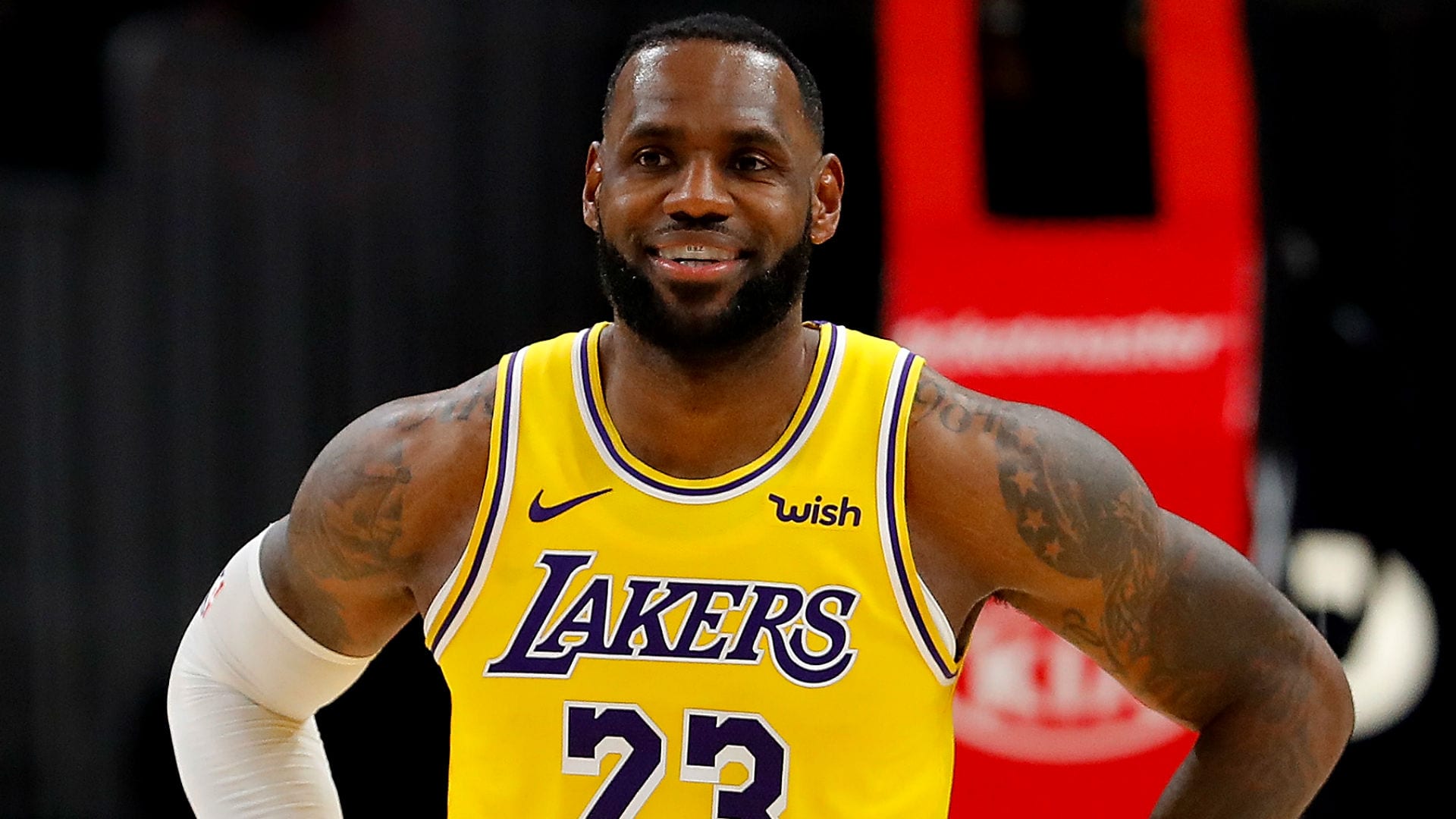 James was named TIME magazine’s “Athlete of the Year” for 2020.

Al Roker made the announcement on NBC’s TODAY show Thursday morning. “This year he was really influential off the court as well, responsible for getting out the vote, converting arenas into polling stations and he really leaned into his activism, making athletes all around the world feel safe to speak about issues.”

During a chaotic and tense year in the United States and around the world, James was cited for using his influence and power to fight for social and racial justice in the US.

In an interview with TIME in late November, James said, “That was my initial call to action, to let people know what my mission was, what my passion was, and how we were going to deliver.”

After nearly two decades in the NBA, LeBron James has fully embraced that his talent on the court is a means to achieving something greater off it. And this year, more than in any before it, he showed why he is unrivaled in both #TIMEPOY https://t.co/ULnGLBemPo

After nearly two decades in the NBA, James has fully embraced that his talent on the court is a means to achieving something greater off it. And this year, more than in any before it, he showed why he is unrivaled in both. Despite misgivings, James played on in the bubble and led the Los Angeles Lakers to the NBA championship—his first with the team and fourth overall. By staying, James increased his leverage and influence, and got deep-pocketed owners, fellow athletes and fans the world over engaged directly with democracy. And through it all, he spoke personally to the anguish of Black Americans, channeling pain and outrage into a plan of action.

James’ outspokenness made it safer for other athletes to speak up.

The four-time NBA champ launched More Than a Vote to get people to the polls in November, recruiting fellow athletes, celebrities, and fans to join the cause.

For James, there is no turning back.

A precedent has been set.

“It would never, ever go back to us just playing our respective sports,” says James. “It will never be that way for as long as I’m around. And hopefully, I’ve inspired enough athletes that even when I’m gone, that legacy will carry on.”