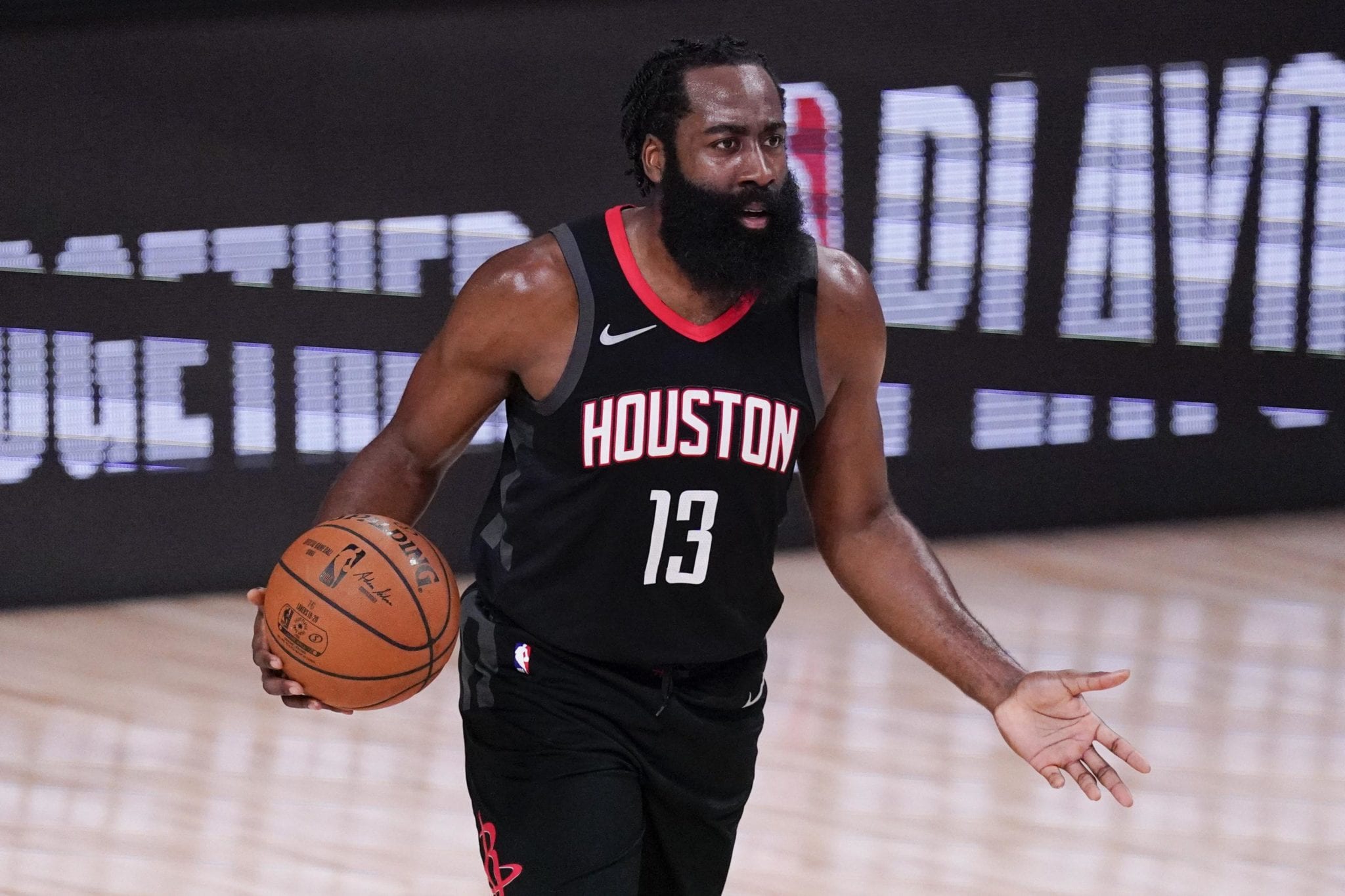 Houston Rockets superstar has returned to H-town but he’s still a long way away from practicing with the team.

According to Tim MacMahon of ESPN, Harden needs to test negative for COVID-19 six times before he’s cleared to practice.

Harden has been spotted at various parties in the past few weeks, which is strictly against the league’s COVID-19 safety protocol.

“It’s really hard to kind of put a finger on what the protocol looks like at this point just because of how the timing is,” Rockets head coach Stephen Silas said.

“It’s not the same timing that everybody else had, right? As far as when he can start doing individual workouts, when he can join the team, when he can practice, we’re working with the NBA trying to figure out exactly when that is.”

It’s unknown whether or not Harden will face any discipline from the Rockets or the league for his maskless off-season escapades.

Harden has tried to force the hand of Rockets management by requesting a trade to the Brooklyn Nets or another contender – but so far his attempts have been unsuccesful.

The Rockets will face off against the Chicago Bulls in their first pre-season game on Friday.