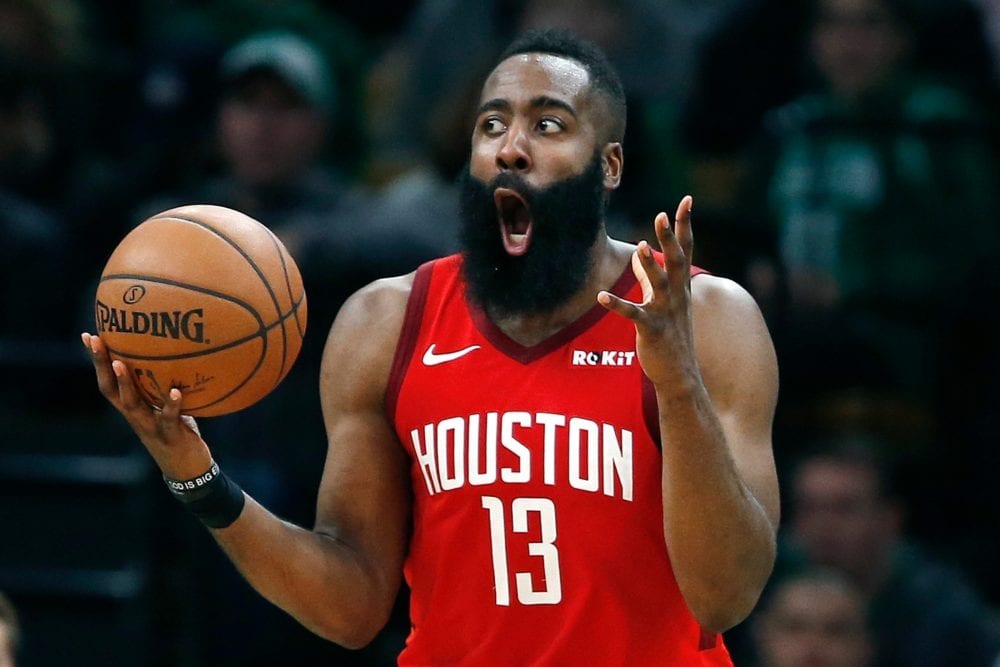 James Harden finally joined the Houston Rockets after being MIA for the first two days of training camp.

Harden came to the Toyota Center on Tuesday to receive a COVID-19 test per NBA protocol, according to ESPN’s Adrian Wojnarowski.

It looks like an end to Harden’s self-imposed exile from the Rockets, but it’s still unknown what the exact reasons for his absence were.

Head coach Stephen Silas says it is up to the eight-time All-Star to offer an explanation for his absence.

In fact, Silas called it “a setback” for missing two days of training camp.

Assuming his COVID test result is negative, and he reports in good physical condition, Harden should be clear to start practicing with his Rockets teammates soon.

Meanwhile, Harden has also reportedly told Rockets management that he would be open to a trade to the Philadelphia 76ers or other contenders if possible.

There is no team that doubts Harden’s ability, but there is hesitation from teams that are looking at Houston’s demands in return for their star.

The Beard’s contract doesn’t remedy the situation according to Woj.

Teams would be reluctant to give up the assets required to get a player of Harden’s caliber without confidence that he would be willing to remain long-term. Few contenders have ability to furnish Houston with the combination of assets that it’s seeking to consider dealing Harden. https://t.co/VQlSZCrUAa

Harden, 31, can opt out of his deal after the end of next season, and barring any major decline, it can be safely assumed he will be eyeing greener pastures.