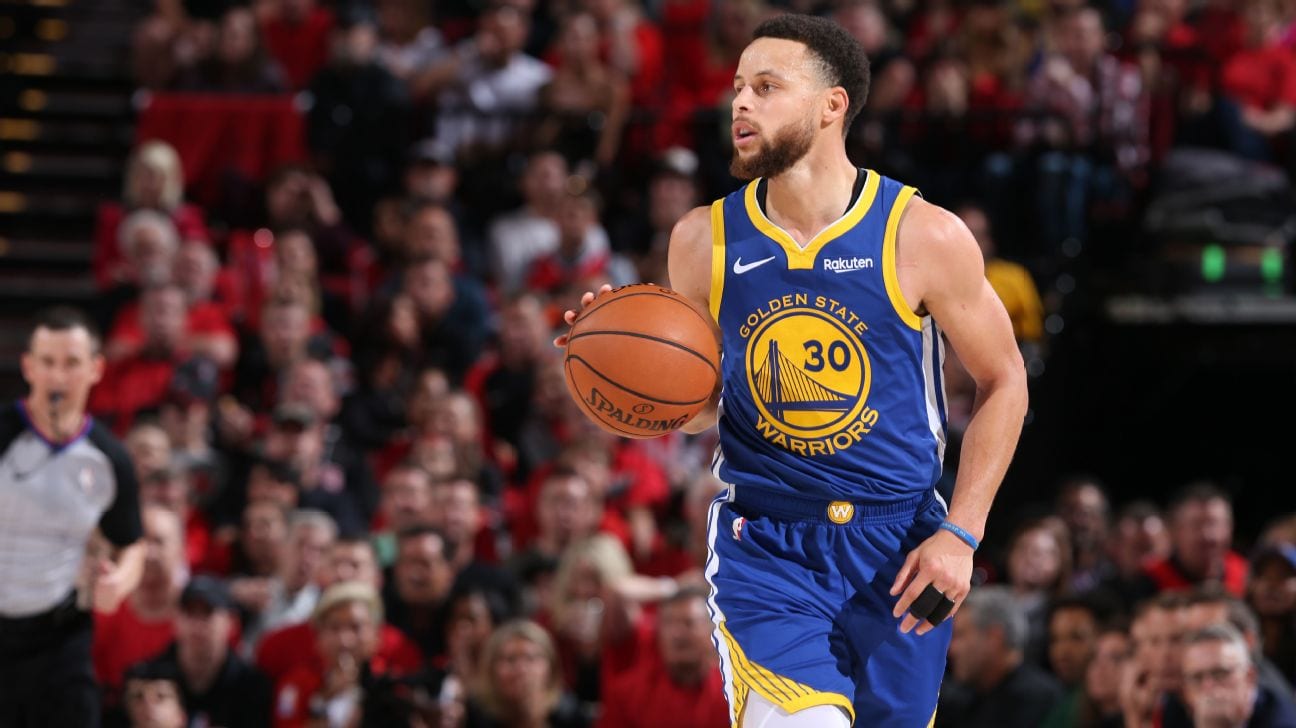 The days of playing out an entire NBA career with one team are pretty much a thing of the past.

LeBron James ushered in the era of the Big 3 and high profile players such as Kawhi Leonard and Kyrie Irving switch teams like cruise ships visit ports of call.

But Golden State’s Steph Curry wants to retire with the team that drafted him into the league, the Warriors.

“That’s a huge goal for sure,” Curry said. “It’s an elite club of guys that you look at that have played with the same organization and been successful and achieved greatness in that respect. So that would be an awesome accomplishment. Something that I’ve obviously spoken publicly about and I’m very committed to. But that also goes with there’s a lot more to be accomplished on the court, and again I can’t fast forward to what the end is going to be and not enjoy the moment, enjoy the challenges we have in front of us and what I have left to accomplish as a player so we’ll see what happens.”

The Warriors selected Curry seventh in the 2009 NBA Draft.

ESPN’s Bobby Marks reported that Curry is eligible for a three-year, $156 million extension with the team, starting in the 2022-23 season.

“I won’t be changing my number or doing anything like that trying to re-create my career. Let’s just play basketball and continue to try and achieve greatness.”

Golden State and Curry have until Dec. 21 to finalize the extension.

“We have conversations. Everything’s on the table right now,” Curry said during a video call with reporters. “[I’m] fully committed on what that is. And understanding I’ve got to do what’s right for me and the team and having those conversations… so it’s a matter of just letting things play out the way they should and that’s kind of where we’re at right now.”

Curry and the Warriors tip off their season Dec. 22 against the Brooklyn Nets.