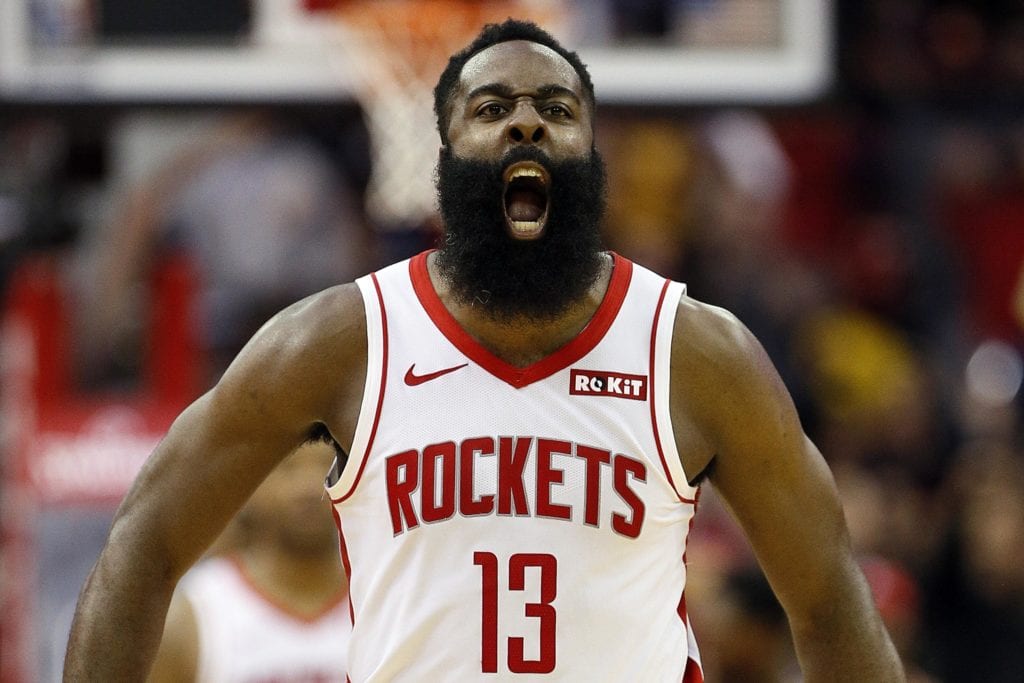 When new Rockets head coach Stephen Silas was asked about the absence of disgruntled star James Harden from training camp on Monday, Silas said there is “no timetable” for Harden’s return to the team.

The Beard missed the team’s first practice on Sunday after it was reported he attended rapper Lil Baby’s birthday celebration without wearing a mask or socially distancing.

The NBA has established a baseline of COVID-19 protocols, so player’s schedules vary, but it didn’t help Harden’s case that he was absent from an individual workout Sunday evening.

Sources have said throughout the offseason that Harden wants to be traded to the Brooklyn Nets, and he seems to refuse any communication with his new head coach.

Sources also said that Harden informed Rockets management that he would be reporting soon.

Unfortunately, Silas did not give a certain response about when Harden would rejoin the team.

“There is no timetable, as far as I know,” Silas said after Monday’s practice. “It is a setback. You want your best player to be here.”

In fact, Silas said he doesn’t even know if Harden has returned to Houston.

Lil Baby’s party was not the only place Harden has been spotted recently.

Videos and pictures of Harden have circulated of him in Las Vegas over the past couple of days.

At this point, the league has not announced any plans to discipline Harden for his actions.

He is also subject to be fined for failing to report to training camp.

Silas has said there have been no discussions to take such actions against Harden.

“I’ve been in situations before where it was a holdout, and we just kind of handled each individual situation on its own merit and individually,” Silas said.

“As far as any sort of punishment, we haven’t even crossed that bridge yet. We’re just trying to work piece by piece.”

The Rockets have been adamant to this point about trading away their star.

James Harden, the 2017-18 NBA MVP, has been an All-Star in all eight seasons as a member of the Rockets, and is contractually bound for another two seasons.

Silas has declined to speculate at this point.

“I have no clarity about the message, honestly,” Silas said.

“I take it basically at face value that he’s not here. What the reasoning is, is on him. He’s the one who can explain why or why not he’s not here. For me to make inferences and think about the possibilities isn’t real to me. What’s real is he’s not here, and he has a reason, but that’s on him to tell whoever what his reason is.”