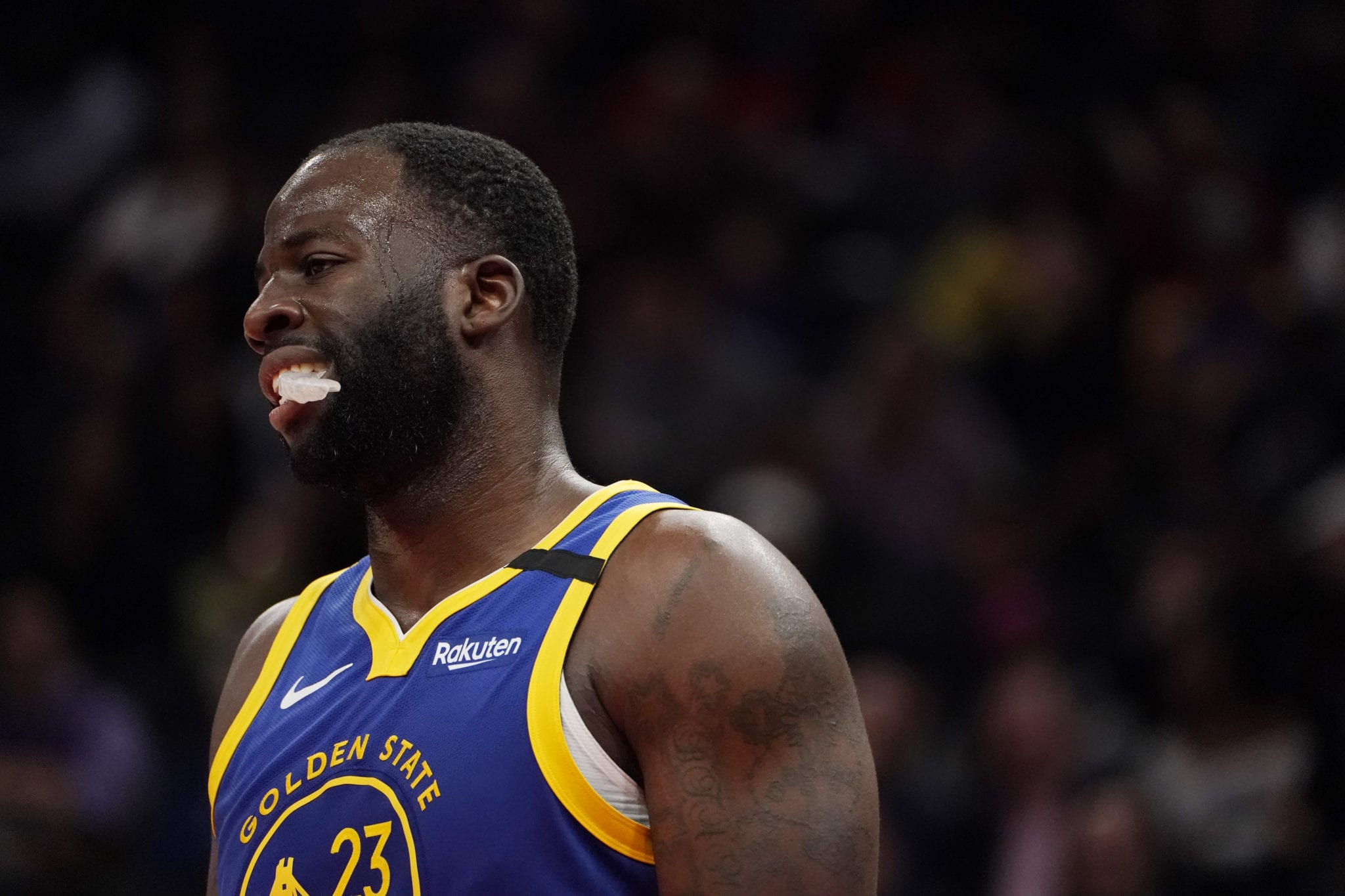 The Golden State Warriors announced last week that two players tested positive for the coronavirus and now we know (by way of deduction) that those players were Draymond Green and James Wiseman.

Connor Letourneau of the San Francisco Chronicle officially reported Green and Wiseman’s positive tests, but Warriors coach Steve Kerr was unable to confirm nor deny based on league protocols.

When Kerr was asked about Wiseman’s absence from practice Monday, Kerr said “you can make your own deductions.”

When asked about James Wiseman’s absence: "I will not comment on that any further. You can make your own deductions."

The Warriors are scheduled to play their first pre-season game on Saturday – which could prove to be Wiseman’s first NBA action.

Wiseman was drafted second overall by the Warriors less than a month ago after playing only three college games.

Former Defensive Player of the Year Draymond Green was also absent from practice on Monday.

The Warriors join the Portland Trail Blazers and Toronto Raptors as one of three organizations to have multiple confirmed cases of COVID-19.