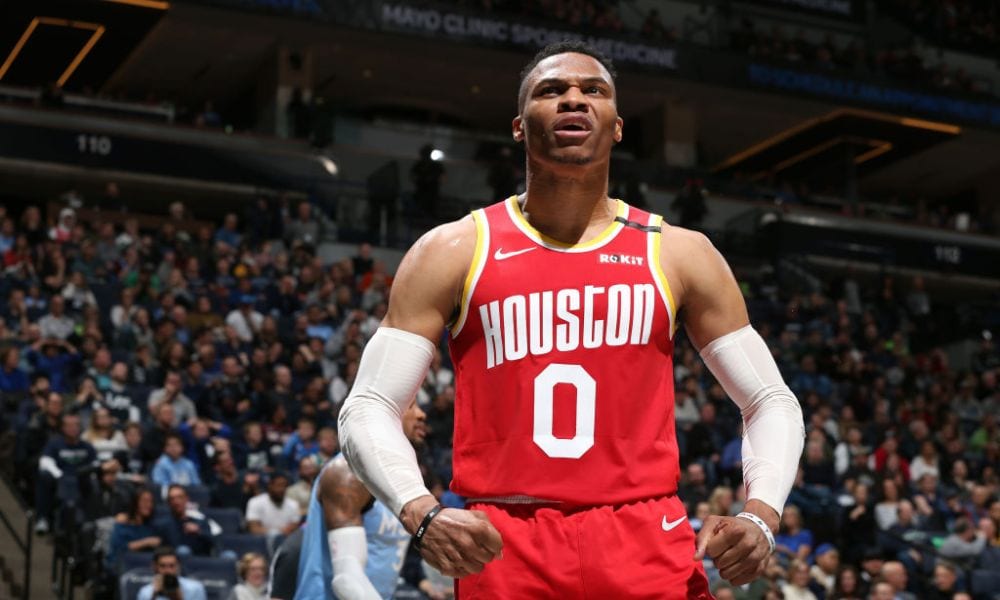 Earlier this week Russell Westbrook was traded to his second team in two years.

Westbrook, who was sent from the Oklahoma City  Thunder to the Houston Rockets last offseason, was traded from Houston to the Washington Wizards for John Wall and a protected first-round pick.

There appeared to be some friction between Westbrook and fellow star James Harden on the court, and the experiment didn’t last long after the Rockets were bounced from the playoffs by the eventual champion Los Angeles Lakers.

Now people around the league wonder whether Westbrook can fit anywhere in today’s NBA, and anyone that knows Westbrook knows that he doesn’t take too well to those comments.

The new Wizards point guard talked to reporters on Saturday and mentioned how he does not plan on changing who he is on the court.

“The way I play the game kind of misconstrues people of who I am as a person, who I am and what I believe in and what I stand for,” Westbrook said.

“Obviously, how I play and off the floor are two different people. When I am on the floor, I don’t have any friends, I am not trying to be friendly, I’m trying to bust somebody’s ass. I ain’t got time to try to shake hands and do all that. I don’t have time for it, and I am never changing that.”

Now the Wizards will try to mesh Russell Westbrook’s approach with Bradley Beal’s and the rest of the squad to implement a new culture that will involve hard play on the court.

The NBA season begins on December 22.