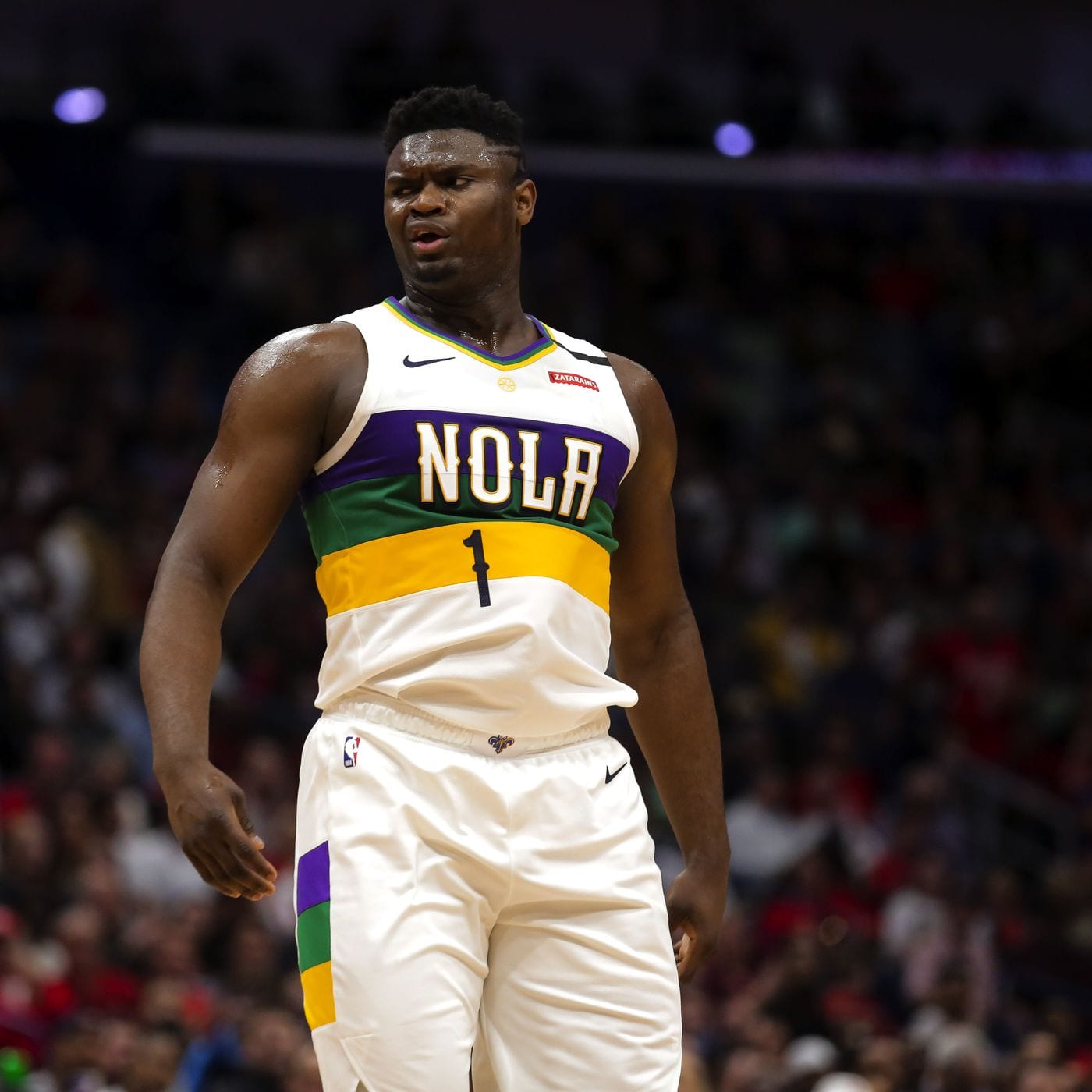 The NBA has released the national TV schedule for the first half of the 2020-21 season and it proves that there’s a massive divide between the league’s big and small-market teams.

It should come as no surprise that the defending champion Los Angeles Lakers have the most national games at 16; followed closely by the Boston Celtics, Dallas Mavericks, Golden State Warriors, and New Orleans Pelicans at 14.

The Celtics and Mavericks were competitive teams in the playoffs last year and are led by young stars in Jayson Tatum and Luka Doncic respectively.

The league is hoping the Warriors will pull in high viewership numbers on the back of Steph Curry’s return to play and #2 overall pick James Wiseman’s popularity.

Some NBA fans have expressed disappointment that the Pelicans will play in 14 national games considering the fact they didn’t make the playoffs last season and are led by Zion Williamson – who’s only played in 24 professional games.

Other young teams, such as the Atlanta Hawks and Minnesota Timberwolves, are scheduled to play in very few national games despite the fact they also have young all-star talent.

It’s no secret that the NBA has struggled to pull in record viewership numbers for the past couple of years – so it makes sense that Commissioner Adam Silver feels pressure to stick with the big market teams.

Perhaps the league would accrue more widespread attention if national games represented all the teams in the league.