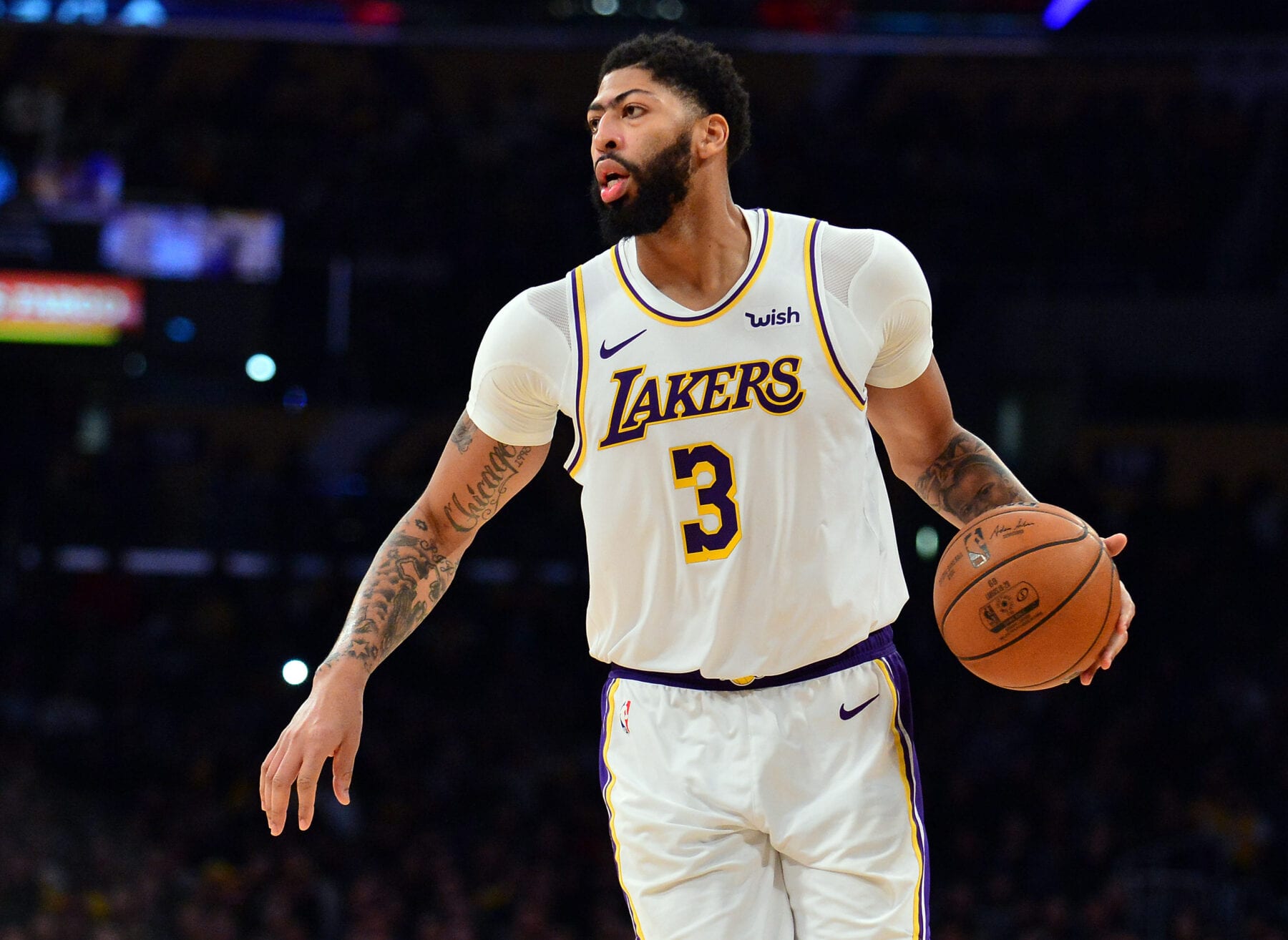 Anthony Davis is returning to the Los Angeles Lakers on a five-year, $190 million extension.

Davis opted out of the last year of his previous contract in November in order to negotiate a new deal with the Lakers.

Klutch Sports CEO and founder Rich Paul told ESPN on Thursday that the deal had been agreed upon and that there’s a player-option on the fifth year of the contract.

“We don’t just look at this at all as a one or two-year window,” Lakers Vice President of Basketball Operations and General Manager Rob Pelinka said.

“We want to stay competitive for the long term and make decisions that allow us to do just that and not just shoot all of our bullets to try and defend for one year. We want to be in a position of being a sustainable contender.”

James recently signed a two-year, $85 million extension keeping him in Los Angeles through the 2022-2023 season.