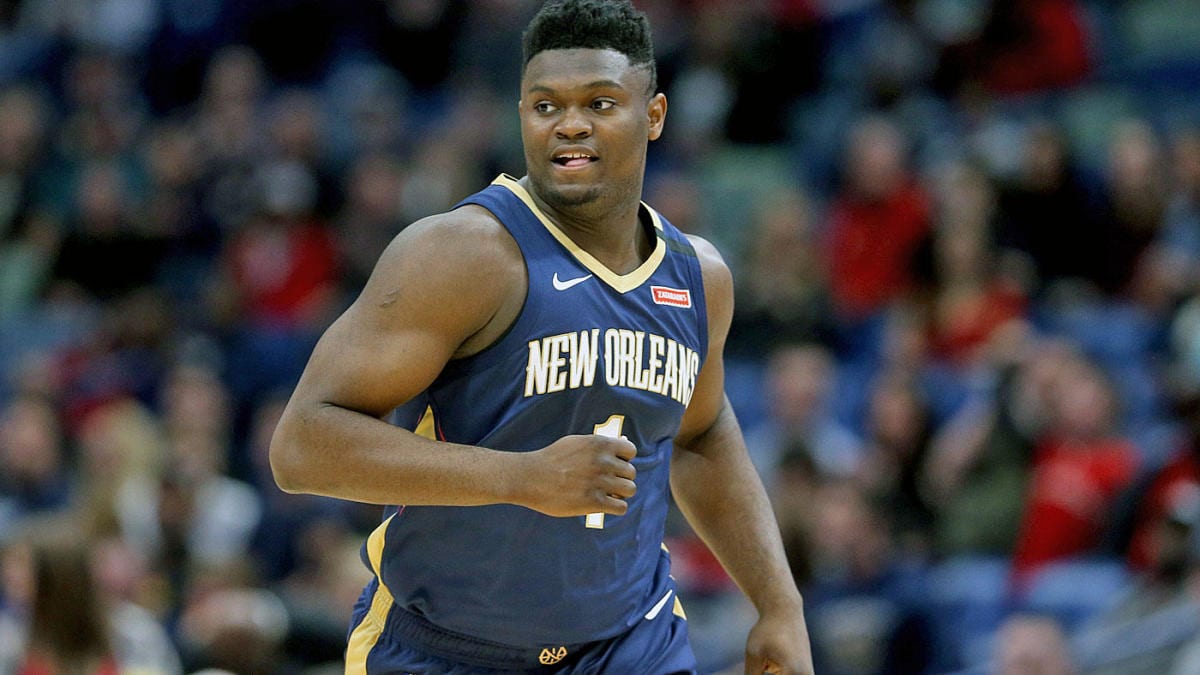 Zion Williamson of the New Orleans Pelicans did not meet rookie expectations that so many projected for his first year in “The Big Easy.”

That disappointment was largely due to injuries for the young star.

To start the season a knee injury delayed his NBA debut until January, and he wasn’t able to participate in most of the bubble action due to family issues that cost him almost two weeks.

Despite all of that, Williamson managed to average 22.5 points and 6.3 rebounds in 24 games on an impressive 58.3 percent shooting.

However, Williamson told reporters on Wednesday that he didn’t feel like he could be his normal self throughout the season.

“I feel like there’s a lot of my game that I wasn’t able to showcase last year due to just trying to fit in with the team and finding my place, just trying not to be the rookie to mess up,” Williamson said.

“It was a lot mentally that I was trying to process all at once. Starting off fresh in year two, it’s a new staff and a lot of new things going on around here, so hopefully we can come together quicker with that.”

Pelicans’ executive vice president of basketball operations David Griffin told reporters that the team envisions Williamson playing some small forward and to eventually, “play with the ball more, play more as a slasher and less as a post-up presence.”

New coach Stan Van Gundy will have some interesting work to do to accomplish this goal.

Williamson can feel opportunity to learn from his coach.

“I feel like that’s going to be something I’ll easily relate with,” Williamson said of Van Gundy.

Zion Williamson has said he feels better “mentally and physically” after a challenging first season in New Orleans.

The good news, he is going into a season healthy and ready to go with the hopes of not having to be restricted like last season.

“Of course, I’m looking forward to that very much,” Williamson said.

“I don’t think no player wants restrictions. I’m hoping year two is going to be a lot different.”