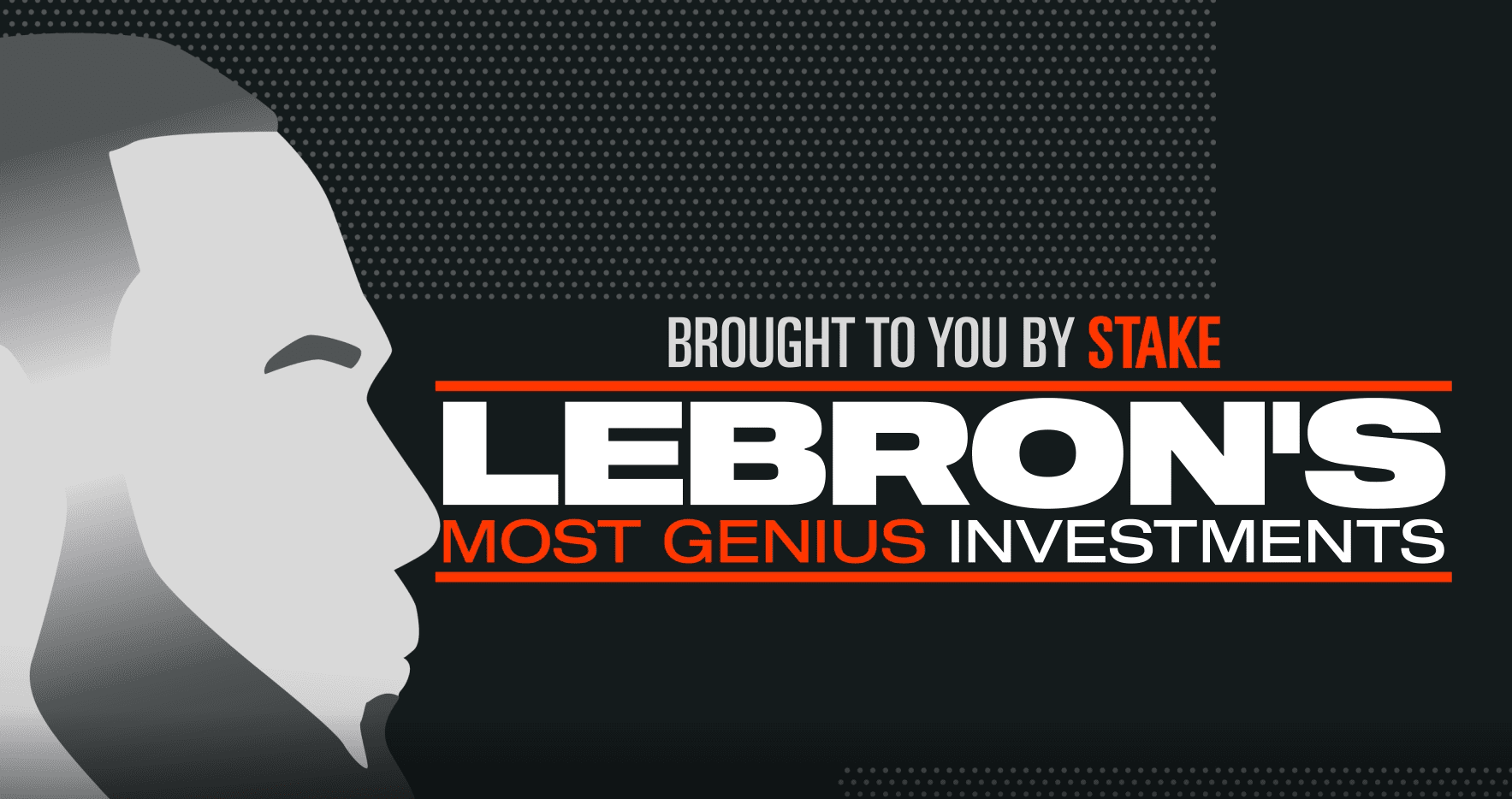 LeBron James is one of the richest athletes on the planet, with an estimated net worth of $480 million.

Despite earning more than $430 million in salary and even more in endorsements, James has still worked hard to boost his earning power by investing.

For starters, LeBron made the bold decision to exit his McDonald’s endorsement and leave $15 million on the table in order to back startup franchise Blaze Pizza.

It’s one of the fastest-growing restaurant chains ever, and the value of the investment by James and his partners has soared from 1 million to 25 million.

Meanwhile, one of LeBron’s most famous moves was to seize a 2 percent stake in English soccer giants Liverpool in exchange for various marketing rights.

But his best investment by far was in Beats by Dre.

Initially it was assumed that LeBron held a small stake in the company, enough to land him a $30 million payout when Apple bought Beats in 2014.

But it’s since been confirmed that LeBron was also a silent investor, and that he made $700 million before tax when Apple bought the company.

The best part is, even if you don’t have crazy money, you can still build your wealth by investing like LeBron when you buy and sell US shares on Stake.

Invest in some of the world’s biggest brands without paying fees on trades.