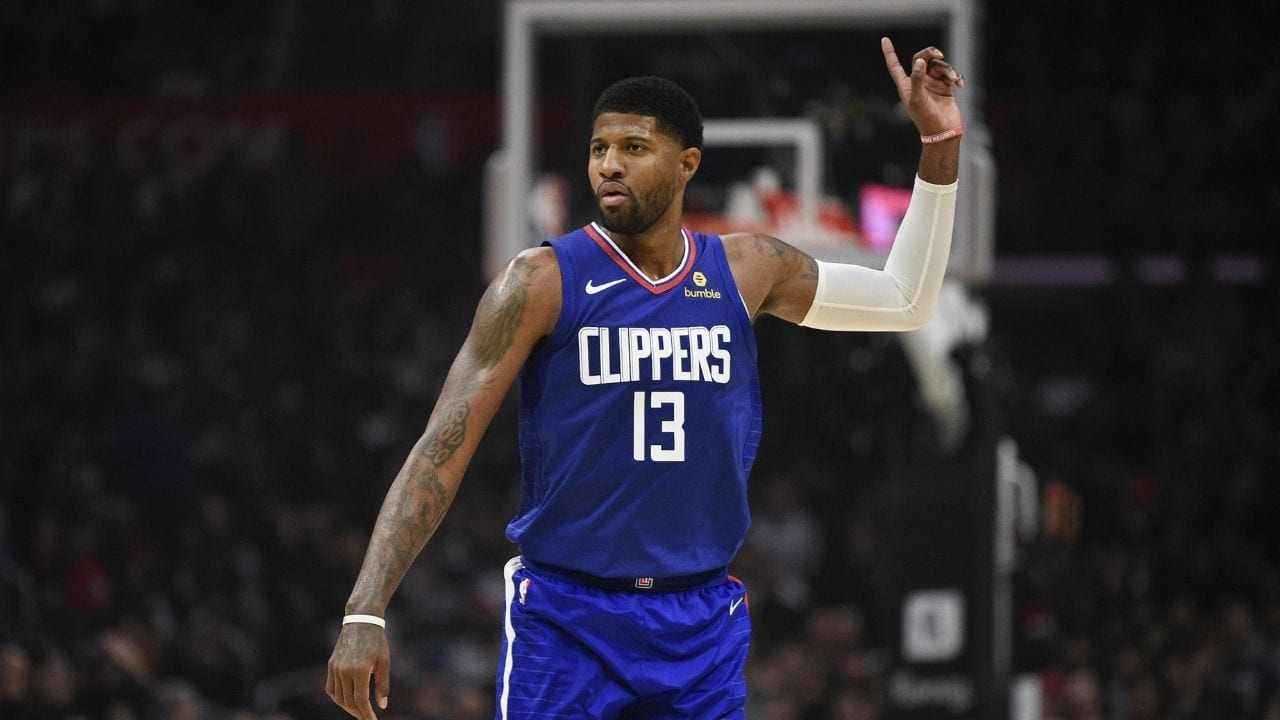 Paul George and Kawhi Leonard were supposed to make the LA Clippers Finals contenders last year, but instead, the season ended in a bust.

Now it’s being revealed that George’s special treatment caused a rift in the team’s locker room.

Jovan Buha with The Athletic is reporting that many of the Clippers were annoyed with George’s treatment considering he had never won a title.

Teammates had a level of acceptance of Leonard’s preferential treatment, as his status as a two-time champion and two-time Finals MVP — the then-reigning Finals MVP, at that — was indisputable.

But George’s treatment was more of an issue within the locker room, league sources said. George, while a perennial All-Star and All-NBA candidate, didn’t carry the same cachet with his teammates. There was a sentiment among certain teammates of, “What have you accomplished in the playoffs?” multiple league sources said.

According to Buha’s reporting, Leonard and George were the only Clippers to have their own security and training staff, controlled the team’s practice schedule, and dictated when they spoke to the media.

Leonard was just coming off of a Finals victory and MVP with Toronto and was warranted a certain level of stature, but George didn’t have the resume to justify any special treatment.

After a poor playoff performance in the bubble, coach Doc Rivers was replaced by Tyrone Lue.

Montrezl Harrell left the team for the Lakers while Serge Ibaka joined from the Raptors.

Now Lue will have his hands full trying to mend team chemistry and get the team back on track for a title run.