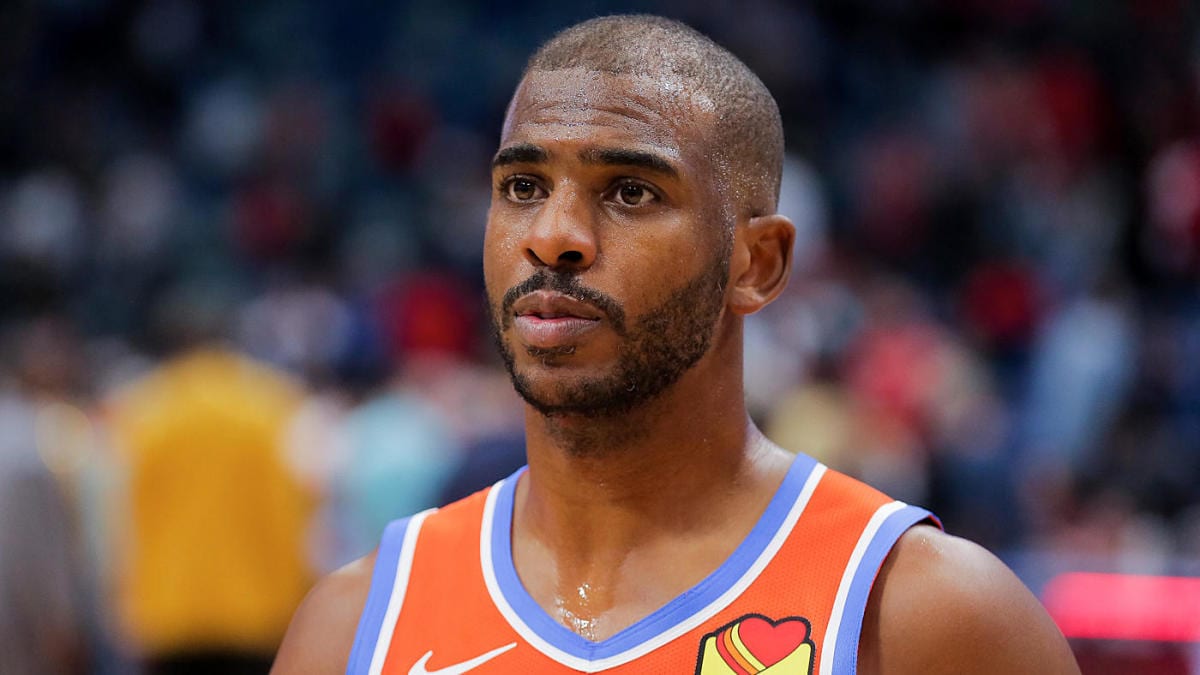 Chris Paul has found himself on the move over the past few years – going from the Los Angeles Clippers to the Houston Rockets to the Oklahoma City Thunder and now to the Phoenix Suns.

But with his feet now firmly planted in Phoenix, Paul will have an opportunity to lead a talented young roster capable of challenging many of the best teams in the Western Conference.

“It’s a really good team. Everyone says a young team or whatnot, but when you’re a fan of the game, you see different pieces,” Paul said in his introductory press conference via ESPN.

The Suns have been carried by all-star guard Devin Booker for the last couple seasons but they’ve struggled to optimize his role in the team’s offense.

At times, the Suns have toyed with giving Booker a ball-facilitator role in the vein of James Harden – but that plan was mostly scrapped when they signed true point-guard Ricky Rubio.

Now that Rubio is gone, the Suns will look to Paul to not only fill his former role but to also bring it to another level.

“We added a first-ballot Hall of Fame point guard to our team,” coach Monty Williams said.

“Obviously, that comes with a bit of sacrifice, but we felt like it was one that was more than worth the risk, and we felt like there wasn’t much negative risk… That’s no disrespect to Ricky [Rubio] or Kelly [Oubre] but Chris is Chris. He’s one of the best players in the history of the game, especially at his position. He may be the best point guard of his era.”

Related Article:  How Magic Johnson’s Sudden Trade Demand Changed Everything for the Lakers

Paul will look to lead the Suns back to the playoffs for the first time since 2010.