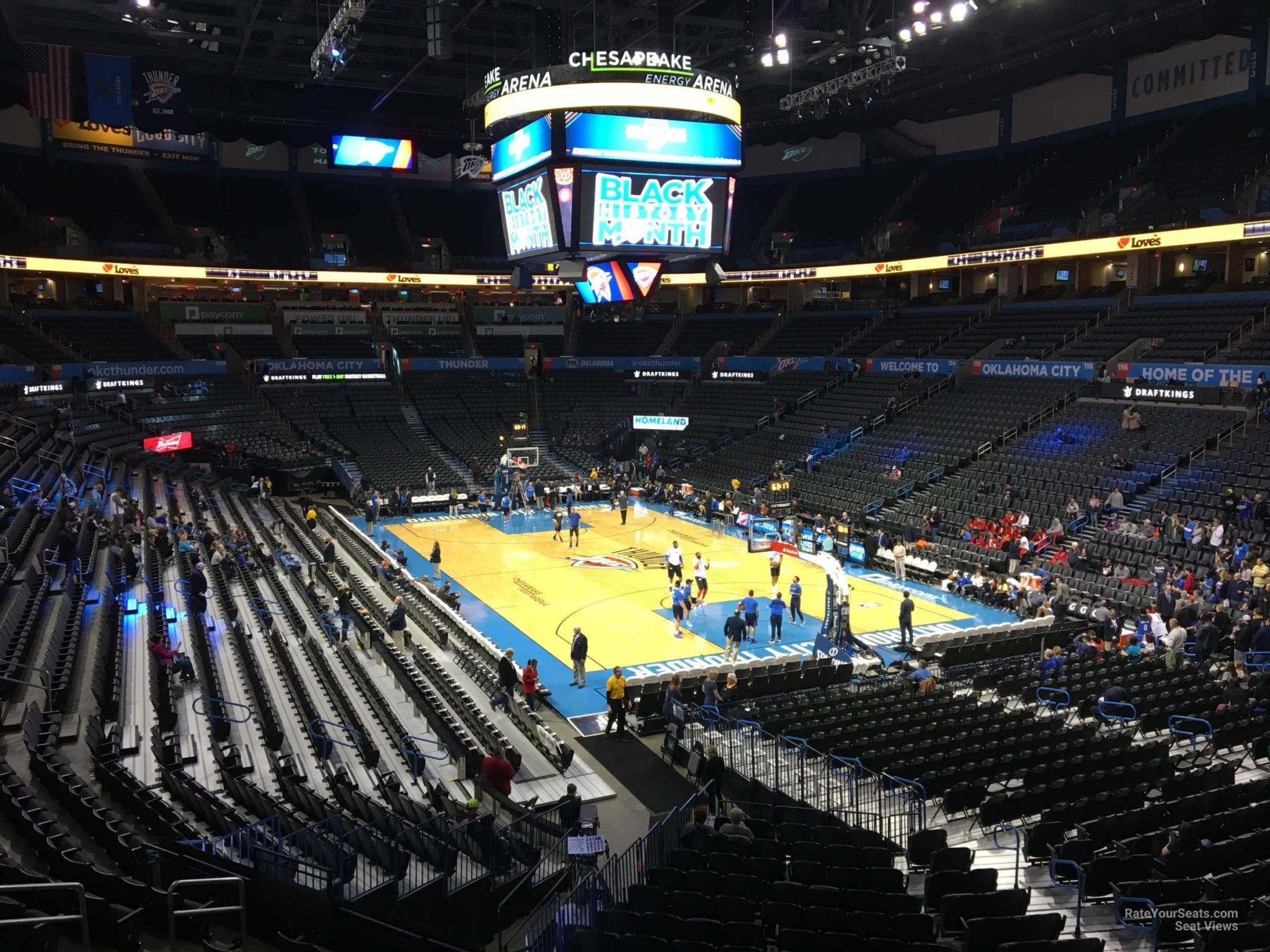 The Oklahoma City Thunder originally planned to have a limited number of fans in attendance at home games, but the decision to open the season without fans was announced on Monday.

“For months, we have worked in close collaboration with Chesapeake Energy Arena, the City of Oklahoma City, local health officials, and the NBA to put into place thorough health and safety measures to allow for reduced seating capacity,” the team said in a statement.

“However, as we review ongoing and concerning trends in COVID-19 cases and hospitalizations in Oklahoma, we want to exercise an abundance of caution to help control the spread of the virus in our community. Therefore, the Thunder has made the decision to begin the season without fans in the arena.”

On November 10, the Thunder had announced health and safety protocols for the upcoming season that included the accommodation of fans in reduced numbers.

Among those plans were social distancing of six feet from those sitting, between groups, with the requirement of face masks, contactless self-service ticket scanning and concessions with strict sanitation throughout the stadium.

As is the case in many states right now, Oklahoma has seen a drastic rise in COVID-19 cases and hospitalizations in recent weeks.

“We will continue to monitor and evaluate the situation over the coming weeks to determine when fans will be able to attend our games,” the statement said.

“We will take all necessary steps to create a safe environment for those who will be in attendance for games as the upcoming season begins, including players, coaches, staff, media and broadcasters.”

The Oklahoma City Thunder prepare to enter it’s first true rebuild since moving to OKC in 2008.