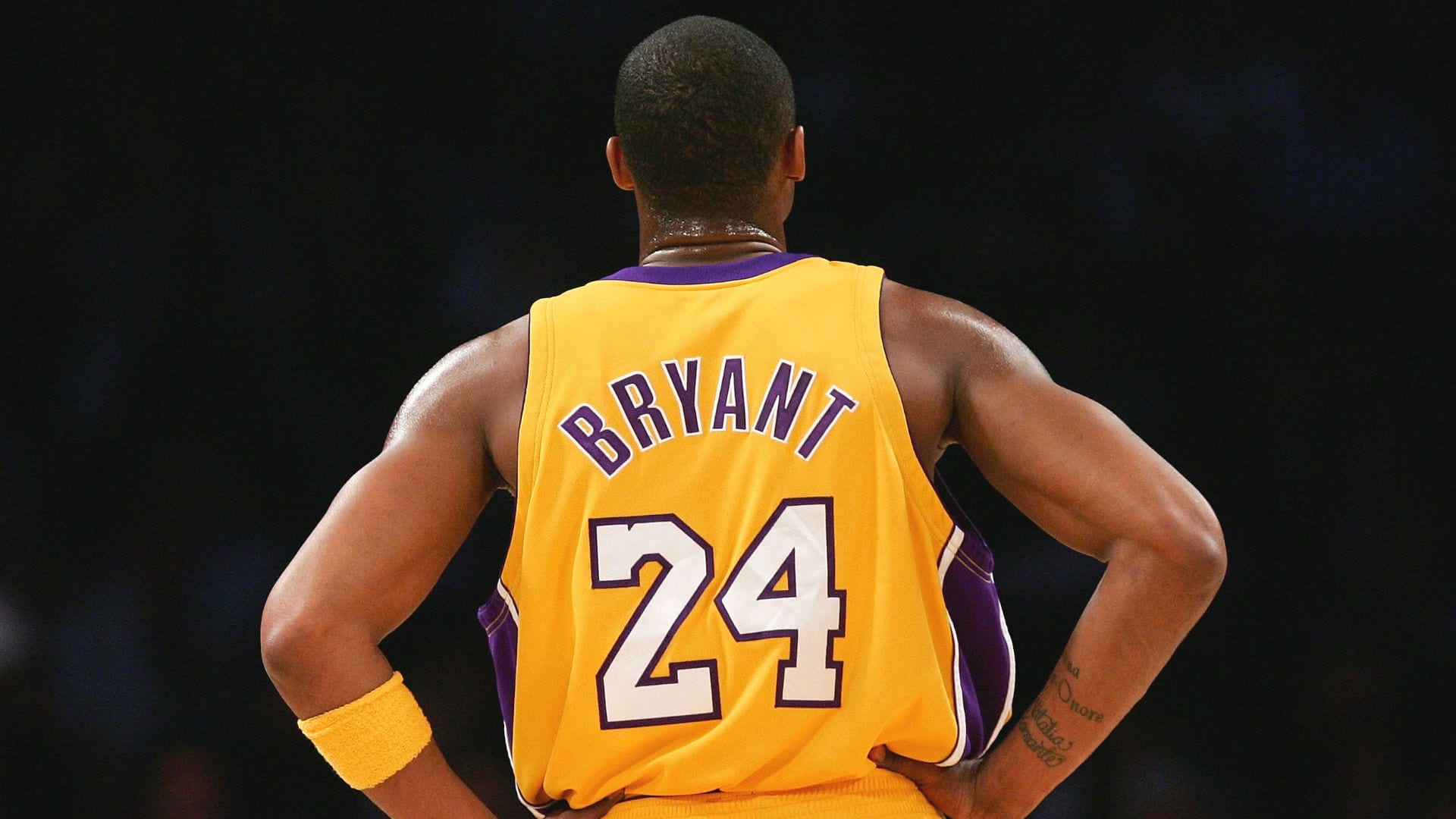 The next NBA Hall of Fame class, which includes Kevin Garnett, Tim Duncan, and the late Kobe Bryant, will be inducted into Springfield in May 2021, per a statement from the NBA.

The induction ceremony was originally scheduled for August but was pushed back due to the COVID-19 pandemic.

FIBA secretary general Patrick Baumann was chosen by the international committee to join the Hall of Fame too.

Sadly, Bryant nor Baumann will be in Springfield to see themselves enshrined.

Bryant died of a tragic helicopter crash in January, 2020.

Baumann died of a heart attack in October, 2018.