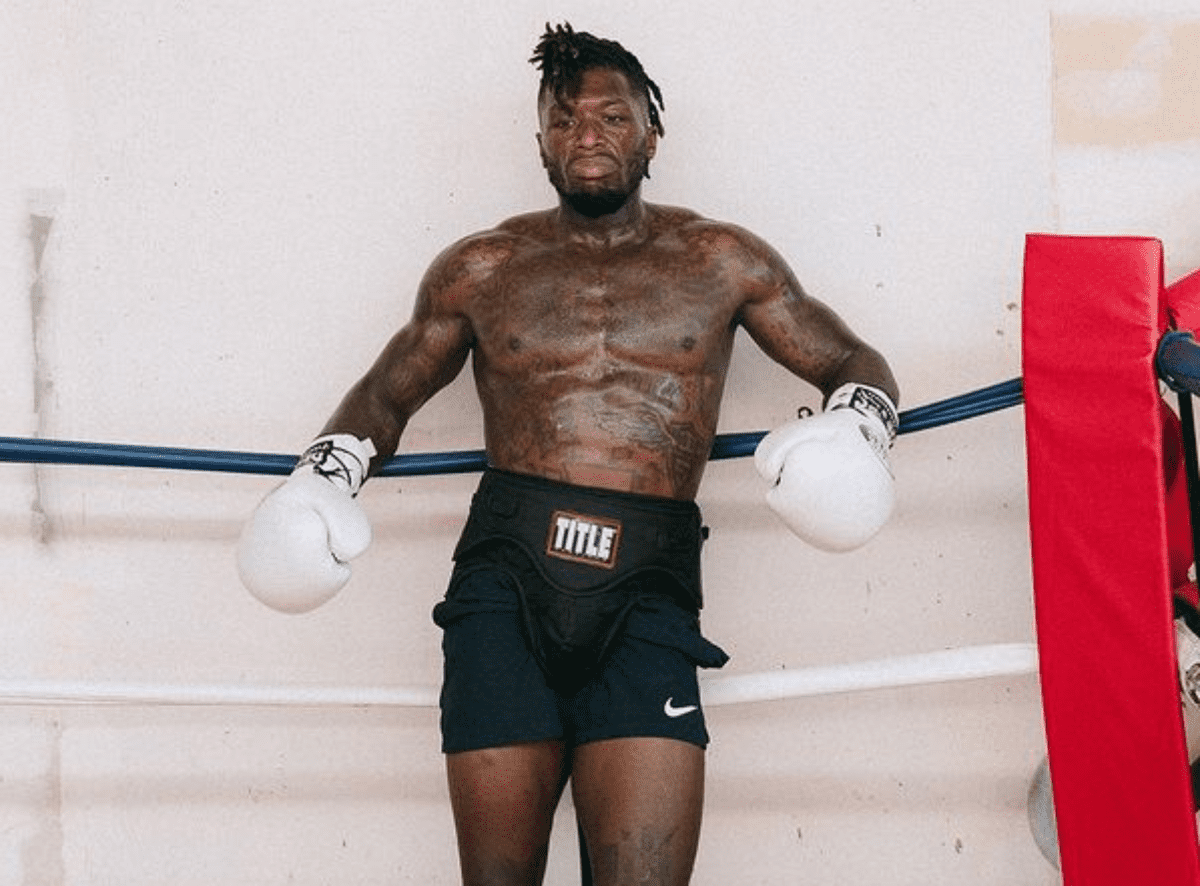 Robinson, who last played in the NBA in 2016 for the Pelicans, got a taste of the mat after Paul nailed him with an overhand right less than two minutes into the second round.

Whatever amount of training and preparation Robinson put in, it was clearly not enough.

The 5-foot-9 former player was overmatched in skill and power by Paul, who landed eight punches, three of them sending Robinson to the canvas.

There were a lot of concerned fans including Steph Curry.

Be ok Nate……come on man.

To my coaches, trainers, fans, and teammates, I appreciate all of the time and support you guys put in with me…it wasn’t the outcome that we wanted, but I’m thankful for the opportunity to fight on the biggest stage that there has been.

For his career, Robinson averaged 11 points, 3 assists, and 2.3 rebounds a game.

Hopefully, this will be his one and only venture into the boxing ring.