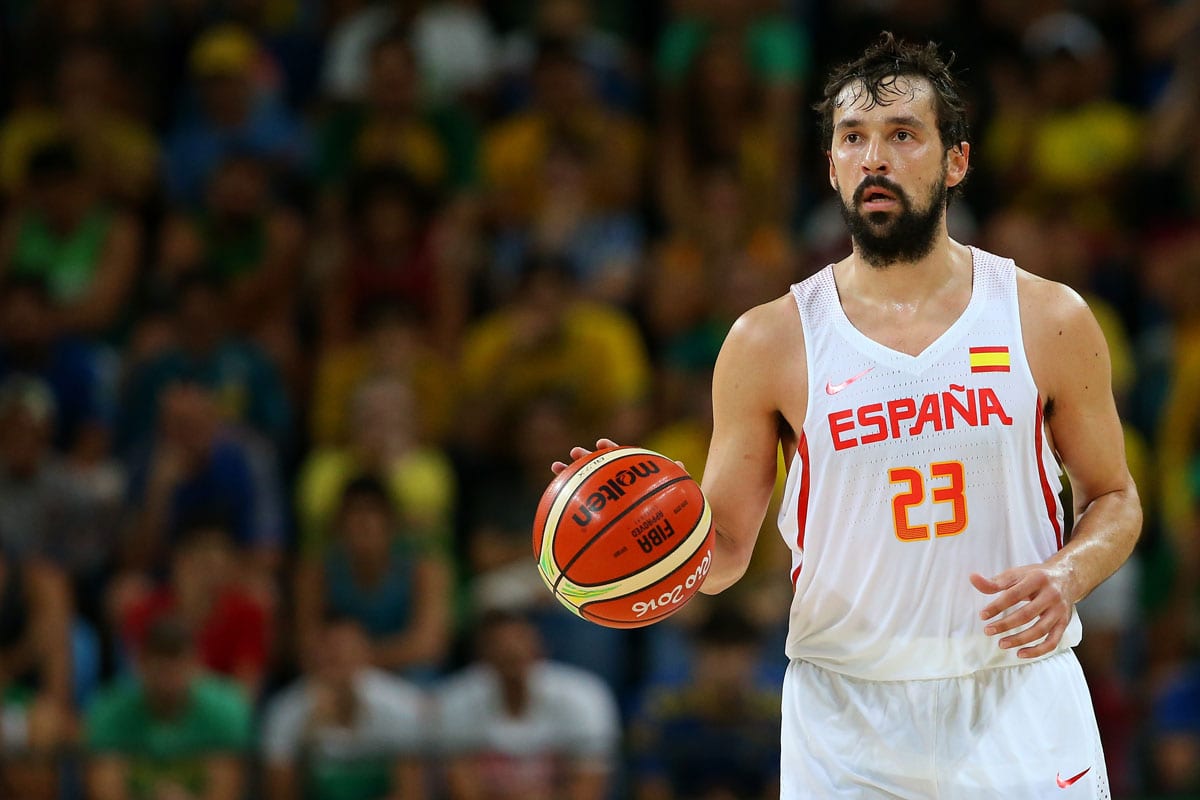 The New York Knicks acquired the rights to Real Madrid and Spanish National Team guard Sergio Llull as a part of the Austin Rivers sign-and-trade deal with the Houston Rockets.

Llull, 33, was once heralded as one of the most intriguing prospects in Europe.

In fact, he caught the eyes of the Rockets who selected him with the 34th pick in the 2009 NBA draft.

Ever since that draft, Houston has retained his rights, with speculation that Llull would sign with the Rockets arising every couple of years.

While playing out his contract in Europe, Llull injured himself and now the question becomes will he ever play in the NBA?

If he decides it’s finally time to cross over, his rights will now belong to the Knicks.

Here is the Knicks press release below:

While the Knicks had the cap space to outright sign Rivers, the sign-and-trade gives Houston a trade exception worth Rivers’ salary for 2020-21.

As a result, the Rockets had to compensate New York.

While Tadija Dragicevic (34) and Alex Hervelle (37) are far from being NBA prospects, Llull is one piece that the Knicks still believe has some type of value.

The return package for Houston is the draft rights to Issuf Sanon (21), who was the 44th pick in the 2018 NBA draft by the Washington Wizards and has some theoretical value.