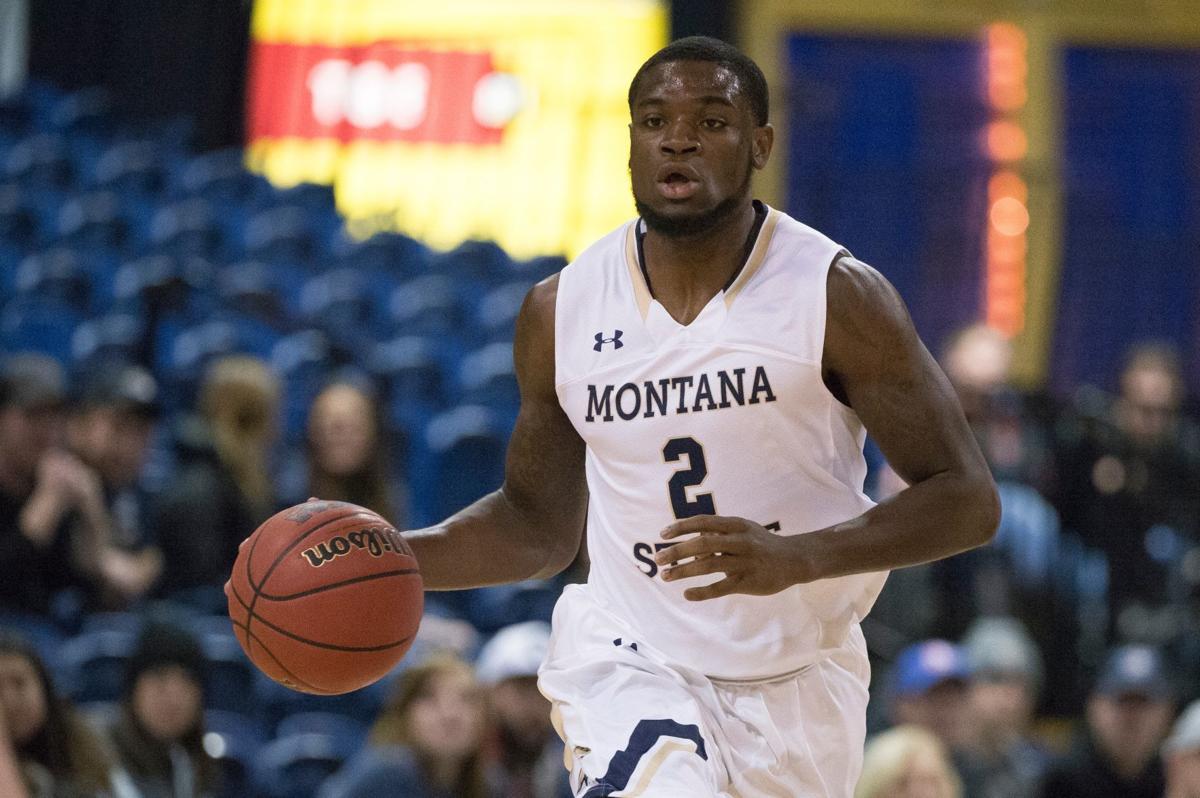 Keljin Blevins, cousin of Damian Lillard, is signing with the Portland Trail Blazers on a two-way deal.

Blevins played with the Blazers Summer League team in 2019 and played well enough to earn himself a spot with the team in training camp.

In four preseason games with the Blazers, Blevins averaged 4.3PPG.

Shortly after the preseason ended, Blevins was waived.

Blevins later signed with the G-League Northern Arizona Suns where he averaged a modest 4.3PPG and 2.8RPG.

Blevins played college ball at Montana State where he averaged 7.6PPG, 4.4RPG 1.0APG on 40% shooting from the field in 117 games.

The Blazers have had a busy offseason – headlined by the addition of Robert Covington, Enes Kanter, and Derrick Jones Jr.

As of writing, Blevins’ signing hasn’t yet been made official.