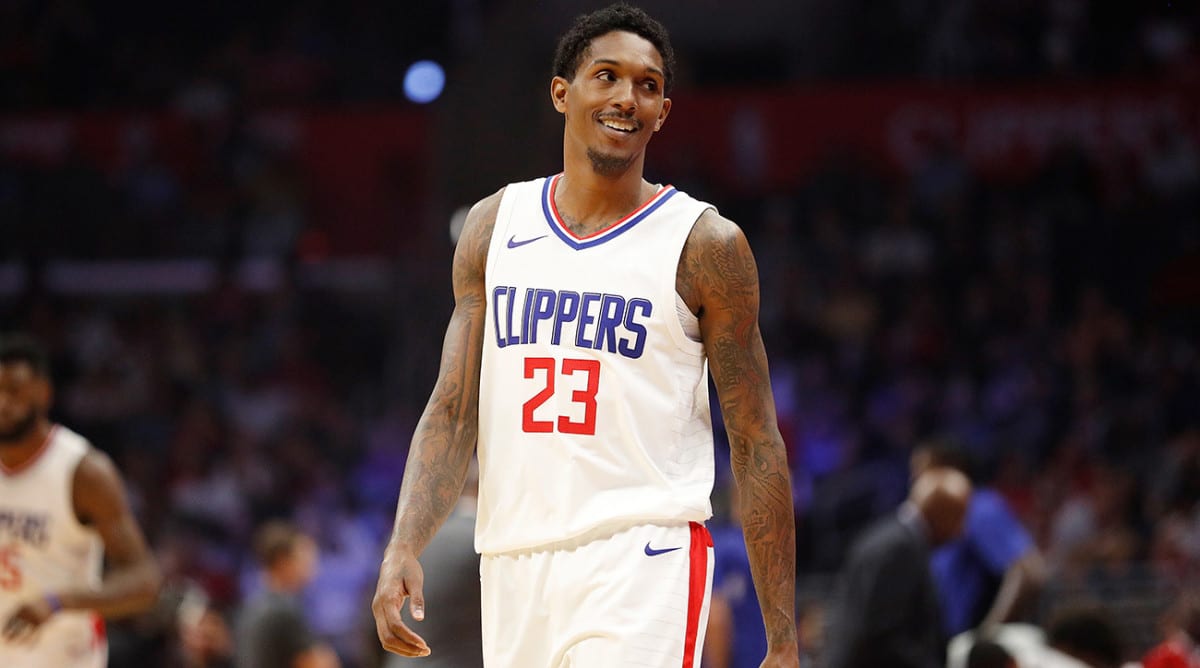 After letting Montrezl Harrell walk to the Lakers, the Clippers are now reportedly open to trading Lou Williams.

This offseason the Clippers brought in Luke Kennard after trading away Landry Shamet, and Kawhi Leonard’s former teammate from Toronto Serge Ibaka.

Most certainly teams will show interest in the former Sixth Man of the Year.

Williams is coming off a season where he averaged 18.1 points and 5.6 assists and is entering his final year of an $8 million contract.

The bulk of his work on the court comes from isolation and he works well with a good pick-and-roll big man.

Regardless of his age, he has continued to be a walking bucket, but his defense is lackluster and mainly makes him a liability when on the court.

The Clippers had some chemistry issues to deal with throughout the season, since the team had a very blue-collar, hardworking mentality prior to the arrival of Kawhi Leonard and Paul George last offseason.

Reports came out that the two stars often got favored, and it rubbed other teammates the wrong way.

The core guys the Clippers relied on hardly ever got on the court together while the team struggled to build to good habits during the regular season.

Unlike their cross town rivals the Lakers, the Clippers paid for their lack of urgency and the Lakers benefitted from great leadership and good habits.

Now with Ty Lue manning the ship, trading away Williams could be a sign of a culture shake up as the Clippers try to catch the Lakers after making impressive moves of their own.

The urgency for the Clippers to make their stars happy is at an all-time high since both stars can walk after next season.

As for Lou Williams, after a lackluster postseason and lack of wanting to play in the bubble, he awaits to see what will become of him.