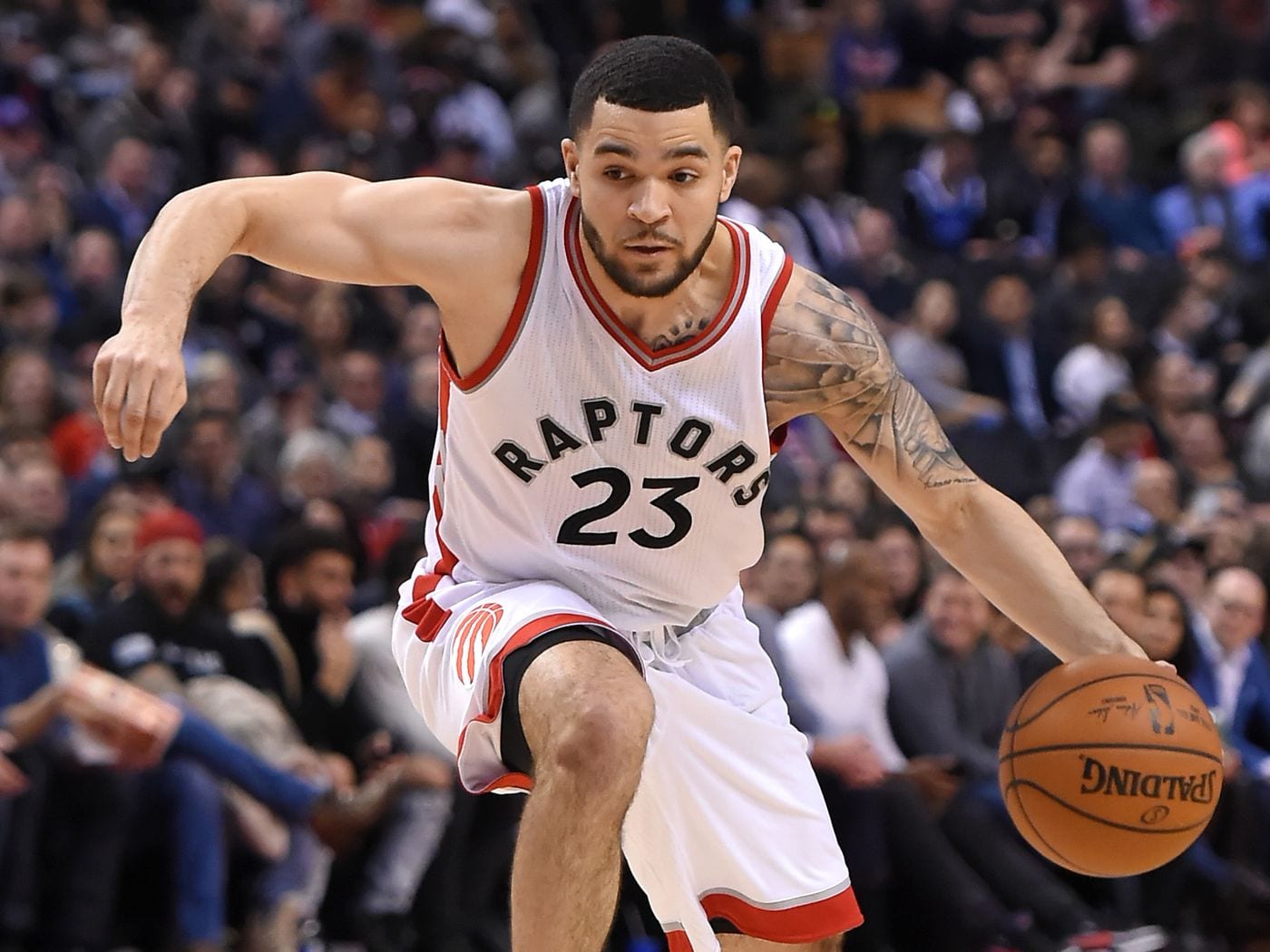 Just after signing a four-year, $85 million contract, the highest paid, non-drafted player in NBA history warned naysayers not to count the Raptors out next season.

“I think we’re kind of headed back in the direction of where we were pre-Kawhi where people are overlooking us again, which is not a bad place to be in. We’ve got a lot of work to do, and we’ve got to get a lot better as individuals, and then we’ll go out there and see what we can do. I’m excited. I can’t wait to get back to work,” said VanVleet.

Mr. “Bet on yourself,” the catchphrase he spoke and tweeted after not being drafted out of Wichita Stae in 2016, chared his optimism at a presser Tuesday to announce his signing.

“At that time, I might have been one of a handful of people who believed that, but here we are today,” said VanVleet about the now infamous phrase. “I guess it’s more interesting to see how you have to be on your own, standing on your own two [feet], and do it that way and then people will follow you and jump on the bandwagon and they will start to see it after you make them see it. That’s the fun part for me, seeing how this following is kind of growing and watching everybody try to pretend to be underdogs and adopt the ‘Bet on yourself’ thing. It’s becoming mainstream now.”

VanVleet had another strong year despite Kawhi Leonard’s departure to the LA Clippers.

The Raptors played well in the bubble before losing to the Celtics in the second round of the playoffs.

VanVleet and the Raptors will start their season in Tampa Bay, Florida due to COVID-19 travel restrictions.