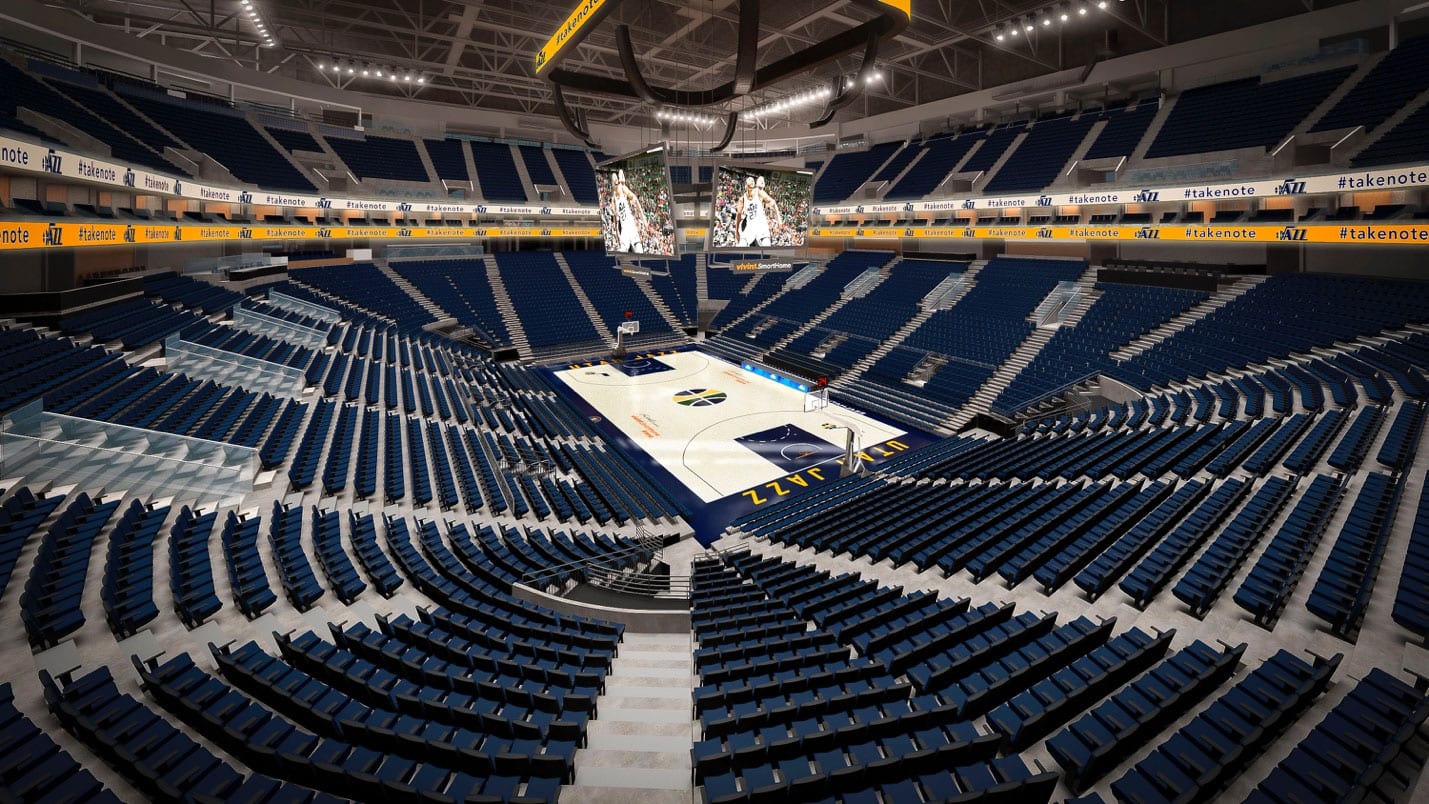 Jazz fans will be happy to hear that a limited number of people will be allowed to attend games at Vivint Arena in Salt Lake City.

The Jazz will allow up to 1,500 people in the lower bowl, and suite-level seating on a limited basis.

However, no fans will be in attendance for preseason games as the league figures out the full schedule.

Fans ages 2 and up will be required to wear a face mask and the fans will be socially distanced while there will be hand sanitizer stations throughout the arena.

“The Jazz believe this is a responsible way to start the season from a public health and safety standpoint. Our intent is to increase the number of fans as the season unfolds in compliance with state guidelines,” Jazz president Jim Olson said in a news release Tuesday.

“We want to reassure our guests that we are taking the utmost precautions to have a safe and enjoyable experience as they return. We are optimistic for the future and continue to closely monitor the public health situation with the State of Utah, Salt Lake County, and Salt Lake City officials as well as the NBA.”

He said, “I think that if they make it happen they probably have the scientific evidence that it would be safe for us and for the fans in attendance.”

Gobert was the first player to test positive for COVID-19, causing the league to go on hiatus in April.

The Jazz were one of the 22 teams that returned to action after the NBA lifted the hiatus in August 2020.

Utah is one of the few teams to actually confirm any kind of fan attendance in their home stadium thus far.