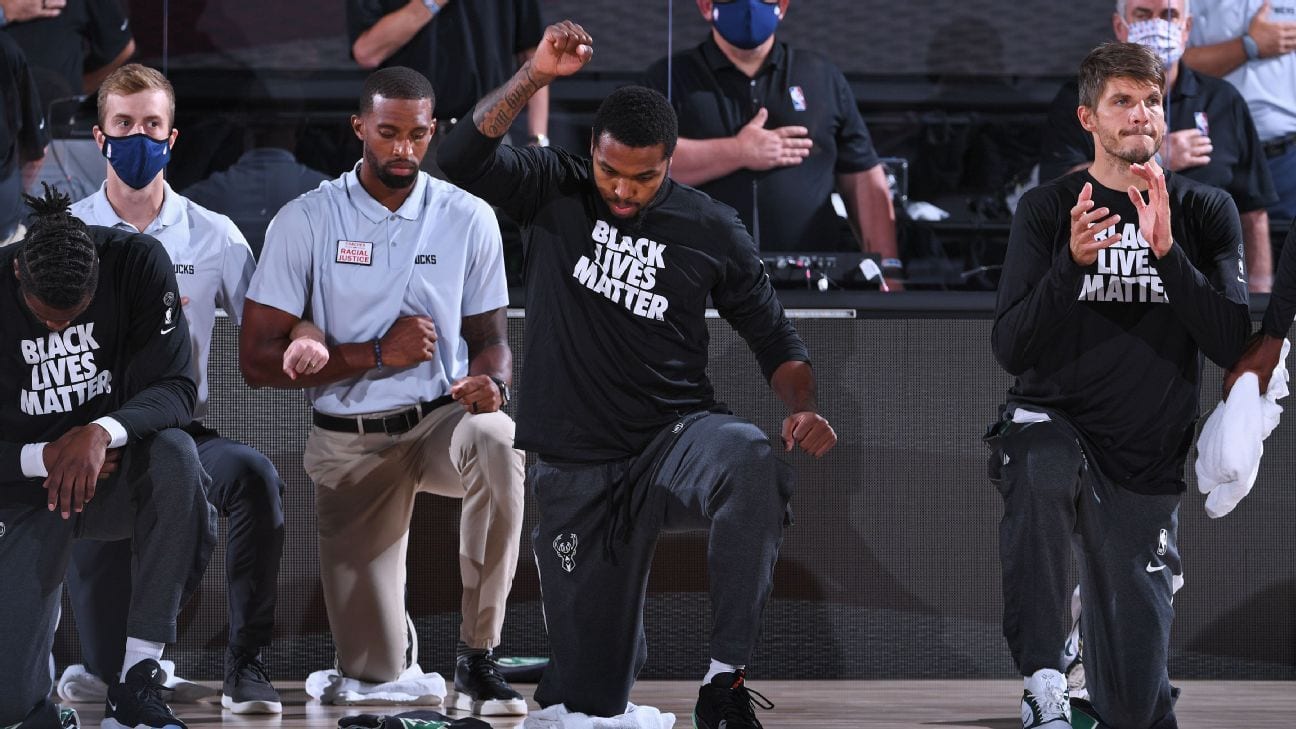 Call it divine intervention, call it a meeting of like minds, Sunday night several NBA players and National Basketball Players Association officials met with Pope Francis at the Vatican to discuss the league’s efforts for social justice.

The delegation of players was invited by the Pope who wanted to learn more about their work and what their next steps will be.

The NBA and WNBA have been at the forefront of American sports leagues calling attention to and working towards societal and systemic change for social justice and equality.

In an NBPA press release, veteran guard Kyle Korver spoke about the experience.

“We are extremely honored to have had this opportunity to come to the Vatican and share our experiences with Pope Francis. His openness and eagerness to discuss these issues was inspiring and a reminder that our work has had a global impact and must continue moving forward,” said Korver.

What are you doing with YOUR Monday? A delegation of players from @TheNBPA has already met with Pope Francis at the Vatican today: pic.twitter.com/6oeLdXmtfa

Korver and Brown are both members of the Milwaukee Bucks who started a league-wide boycott of games last summer after 29-year-old Jacob Blake was shot by Kenosha, Wisconsin police.

Brown has been a victim of police brutality and recently reached a settlement with the city of Milwaukee for an incident in which he was tased and arrested by police for parking in a handicapped spot.

Jacob’s shooting was one of many acts of violence against Black Americans that led to nation-wide protests and condemnation this past year.

The NBA featured Black Lives Matter on the court and the player’s attire during the resumed season held inside the Orlando bubble.

The quickly-assembled meeting was held Monday morning solidifying the global impact of the NBA’s efforts and Pope Francis’ commitment to the church’s work.