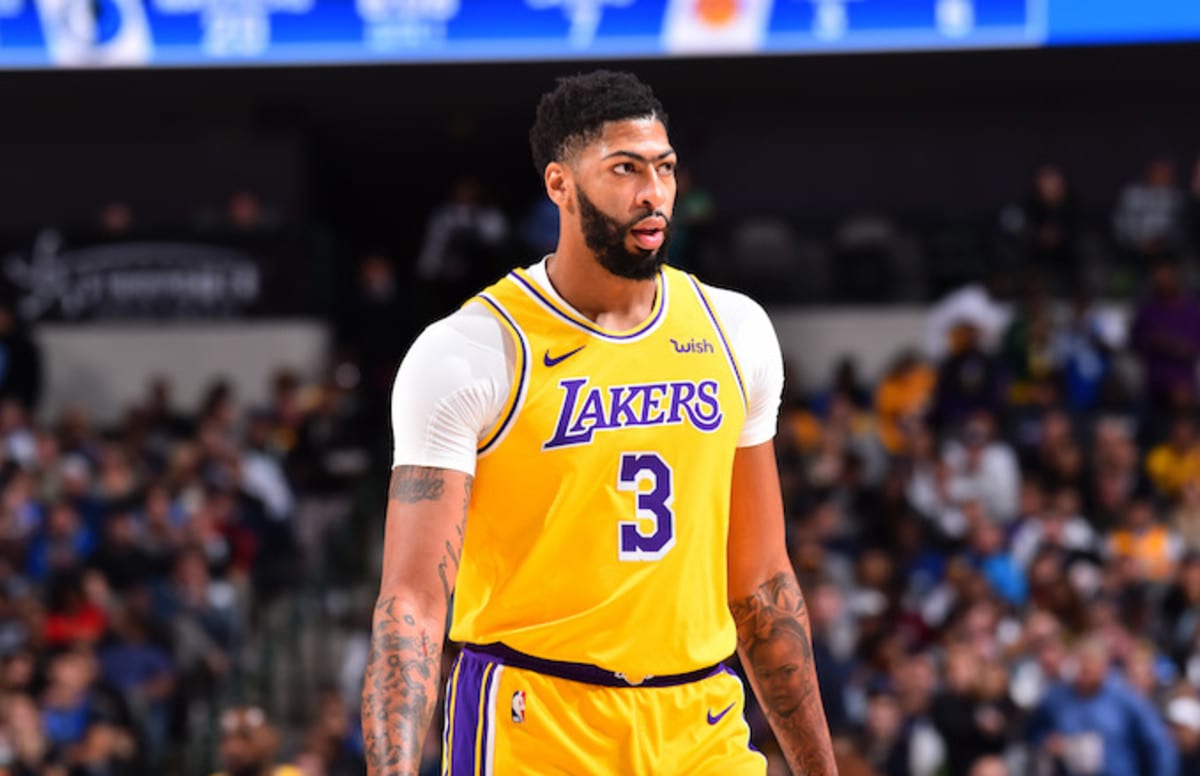 While it is widely expected that Lakers star Anthony Davis is going to re-sign with Los Angeles, no formal commitment is expected to come after the start of free agency.

Klutch Sports CEO and Davis’ agent, will be in contact with Lakers general manager Rob Pelinka after 6 P.M.

Davis plans to wait at least through Thanksgiving as he considers his options on the length and structure of a max contract deal.

Davis, 27, has several options with the Lakers for a new deal.

One of those options includes a three-year, $106 million contract that would include a player option for the 2022-23 season, a deal that lines up with the end of LeBron James’ deal.

Davis could also opt for a two-year, $68 million deal with an option after next year, or longer deals for four years ($146.7 million) and five years ($189 million).

The Brow was traded from New Orleans last offseason and helped the Lakers win their first title in 10 years and the first title of his career.

Nothing less than a repeat would be a disappointment for the team, and management, as well as fans, expect Davis and James to lead the way again.