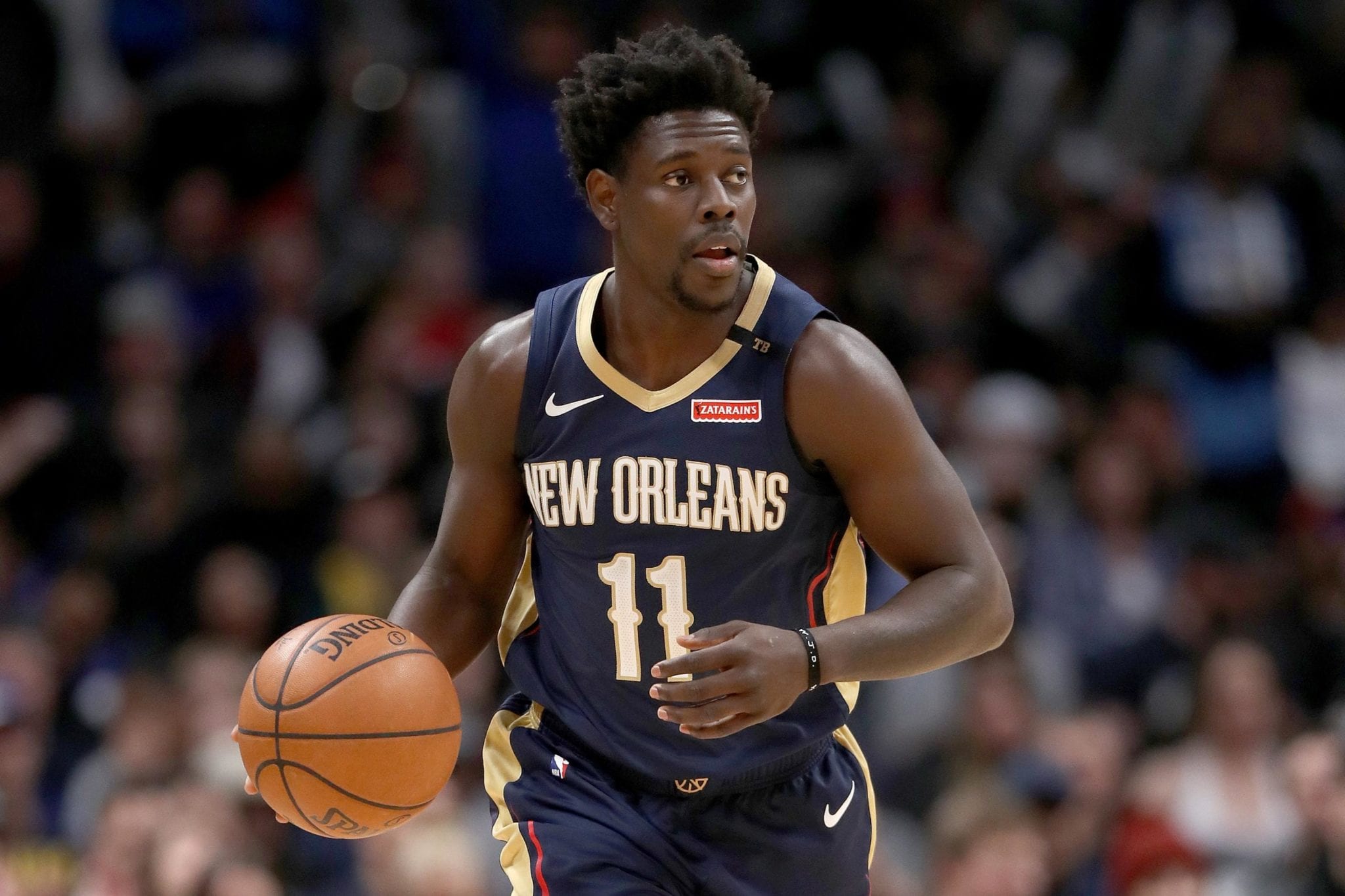 The Greek Freak spoke and his team listened.

The Milwaukee Bucks will add Jrue Holiday and more players for a title run.

Giannis Antekounempo, the reigning MVP, was vocal about his desire for the team to do whatever was necessary to win a chip after the Bucks’ quick exit in last season’s Orlando bubble playoffs.

According to ESPN sources, Holiday, from the New Orleans Pelicans, and Bogdan Bogdanovic and Justin James from the Sacramento Kings will all be suiting up for Cream City next season.

Holiday, an expert defender, will provide some needed outside shooting for the team.

The 28-year-old Boganovic, who averaged 15.1 points for the Kings last season and shot .372 from behind the arc, will also add some firepower to the Bucks offense.

Whether the additions will be enough to carry the Bucks deep into the playoffs, nevermind the Finals, is questionable with rumors such as James Harden joining the Brooklyn Nets, mentioned in NBA trade chatter.

Out west, the Pelicans have a plethora of draft picks from the Anthony Davis trade they will be able to use to build the team around young stars Zion Williamson, Brandon Ingram, and Lonzo Ball.

All teams are looking to reload for what is sure to be a very competitive season.