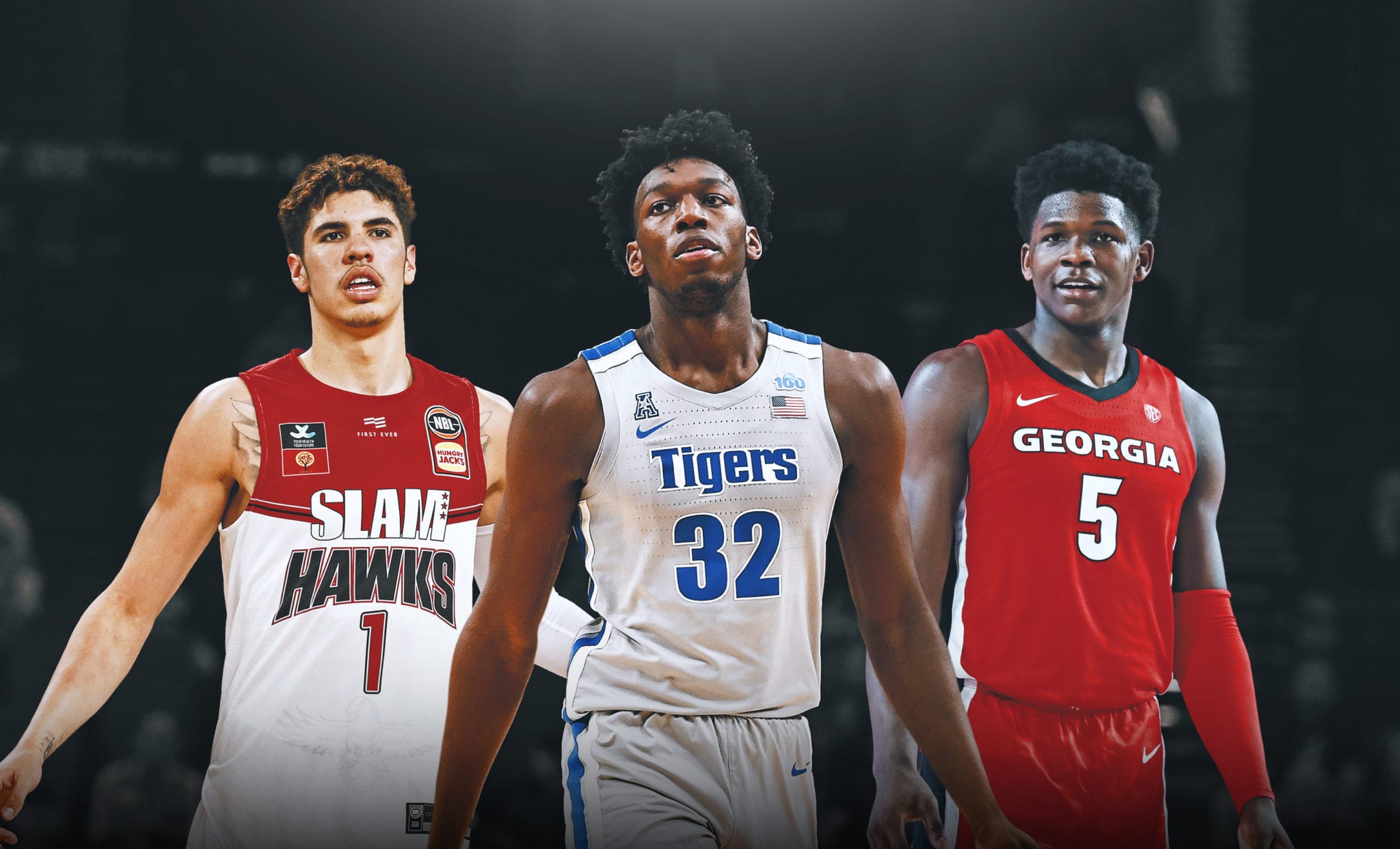 NBA.com has combined all the best mock drafts from around the internet to formulate the ultimate consensus mock draft.

It makes for a particularly interesting read in such an unpredictable year with no clear-cut number one pick.

Here’s what they came up with:

(To calculate the consensus, NBA.com has awarded 14 points for every mock draft in which the player went first overall, 13 for second, continuing to one point for the final lottery pick.)

(Pick at which the player is most commonly projected.)